Top 10 things to do in New York

Whether you live relatively close by or are flying in especially, you’ll definitely want to check out what else there is to see and do in the Big Apple while you’re in town (city?) for ESL One New York. Here we’ve assembled a list of the top ten things to do in New York for when you’re not watching the amazing Dota action at the Theater at Madison Square Garden. 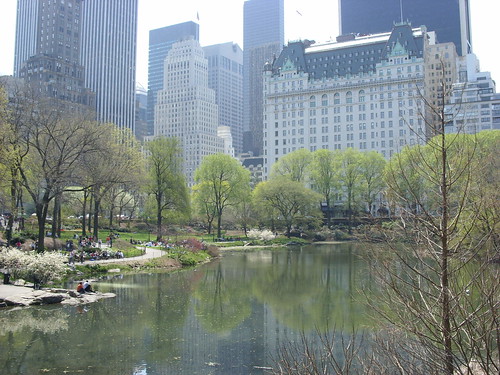 Source: Doug Kerr
Central Park has been featured in countless popular culture staples and is arguably one of the most famous urban parks in the world. Designated a National Historic Landmark in 1962 and free for everyone to enjoy, Central Park also regularly holds events, which you can find out more about on the park’s official website. It’s the perfect place to go if you want to try and find a moment of calm in the bustling metropolis of New York City. 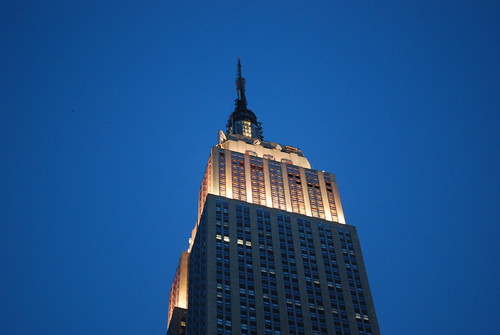 Source: Archana Pandey
The Empire State Building is definitely one of New York’s most iconic landmarks. 103 stories high and 1,454 feet tall including its antenna spire, this distinctive Art Deco style skyscraper was originally designed to be a mooring mast and depot for dirigibles, with its famous observation deck having played host to a large number of different literary and cinematic classics. Due to its widespread fame, the Empire State Building can get quite busy if you don’t visit during a less popular time, so try going early in the day or at mealtimes. 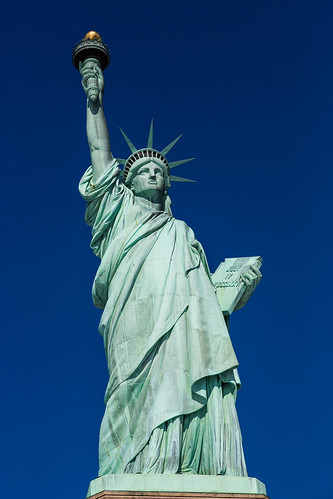 Source: Joao Carlos Medau
The Statue of Liberty’s full name is “The Statue of Liberty Enlightening the World”, and was a gift to the United States from the people of France which was dedicated on the 28th of October 1886. Recognized worldwide as a universal symbol of freedom and democracy, the statue was designed by Frédéric Auguste Bartholdi and represents Libertas, the Roman goddess of freedom. In order to get to the statue you need to take a ferry, and you must make an advanced reservation if want to go up into the Statue of Liberty’s famous crown. 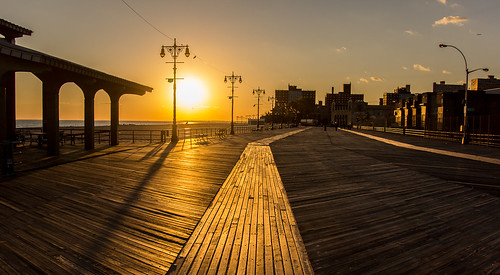 Source: Bob Jagendorf
Coney Island is best known for its amusement parks and seaside resort, also proudly proclaiming itself to be the defender of the honor of American popular culture. As well as games, amusements and a famous freak show, there are a number of notable rides and attractions, some of which are protected as designated New York City landmarks as well as being listed in the National Register of Historic Places. Whether you fancy a turn in a gruesome haunted house or a breathtaking roller coaster, there are rides to suit every taste here.

Source: Ravi Sarma
Completed in 1883, the Brooklyn Bridge is one of the oldest steel-wire suspension bridges in the world and arguably the most magnificent bridge crossing New York’s East River. Offering great views of the city to those who traverse the special pedestrian walkway, either end of the bridges also has its own respective attractions: the Brooklyn end features parks, piers and a carousel while the Manhattan end is close to such iconic sights as City Hall and the New York City Supreme Court. 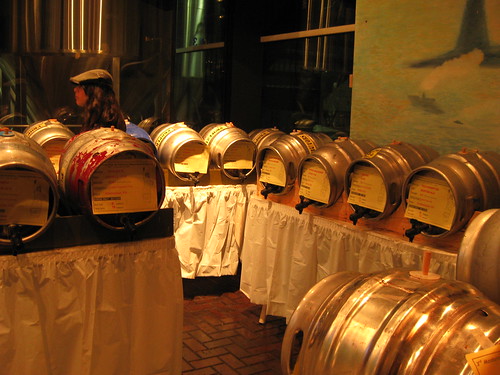 Source: Calamity Sal
With the interest in craft beer ever increasing, Big Apples breweries are becoming popular visitor attractions in their own right. The Chelsea Brewing Company, the largest microbrewery in Manhattan, offers free tours with a complimentary sample beer, while the larger, internationally renowned Brooklyn Brewery also runs free, non-reservation tours on weekends on a first-come- first-serve basis.

Check out the food 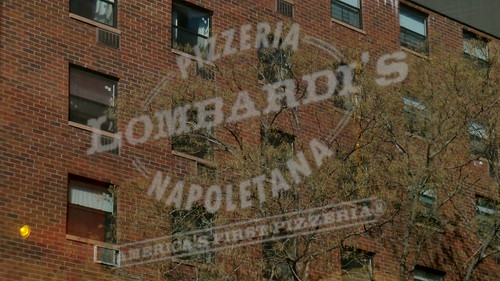 Source: Mitchell Hall
America’s melting pot is undoubtedly also famous for its food, it housing a diverse mixture of cuisines from all over the world. If you’re into boutique bakeries, you’ll be spoilt for choice, with the Magnolia Bakery as well as Almondine and Two Little Red Hens all based here. Pizza is another New York institution, with which is best hotly always debated among the city’s residents. However, both Lombardi’s and Patsy’s Pizza are pretty iconic places to start your New York Pizza tasting quest. 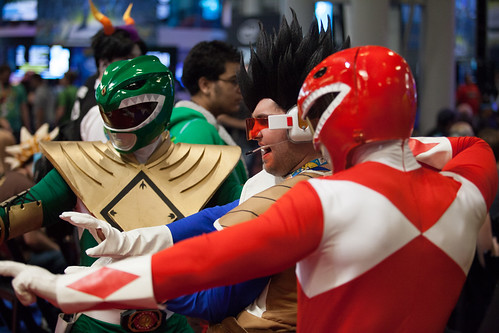 New York Comic-Con has to be visited to be believed. Chock full of different panels, screenings, stages and cosplay for a huge variety of comics, shows, films, games and more, there’s something for everyone here. Running from the 9th to the 12th of October, it’s definitely worth spending at least a day here if you get the chance.

A brand new, first of its kind Big-Apple-based popular culture festival, New York Super Week is taking place from the 3rd to the 12th of October. Spreading all aspects of popular culture to all five boroughs of New York City, the lineup includes music, podcasts, shows, comedy, cosplay, exhibitions, evenings with pop culture icons such as Kevin Smith and also…

Perhaps the best part of Super Week for us is ESL One New York, the biggest eSports event the East Coast has ever seen. On the 9th and 10th of October, ESL will be transforming the Theater at Madison Square Garden into a haven for Dota fans from all over the world – make sure you’re part of the action and secure your seat today!

Not able to get to New York to watch the nailbiting matches in person or want to watch the qualifiers in the leadup to the event? Grab your DotaTV ticket from the Dota store and watching everything from the comfort of your client.