The amazing cosplay at ESL One Frankfurt 2015 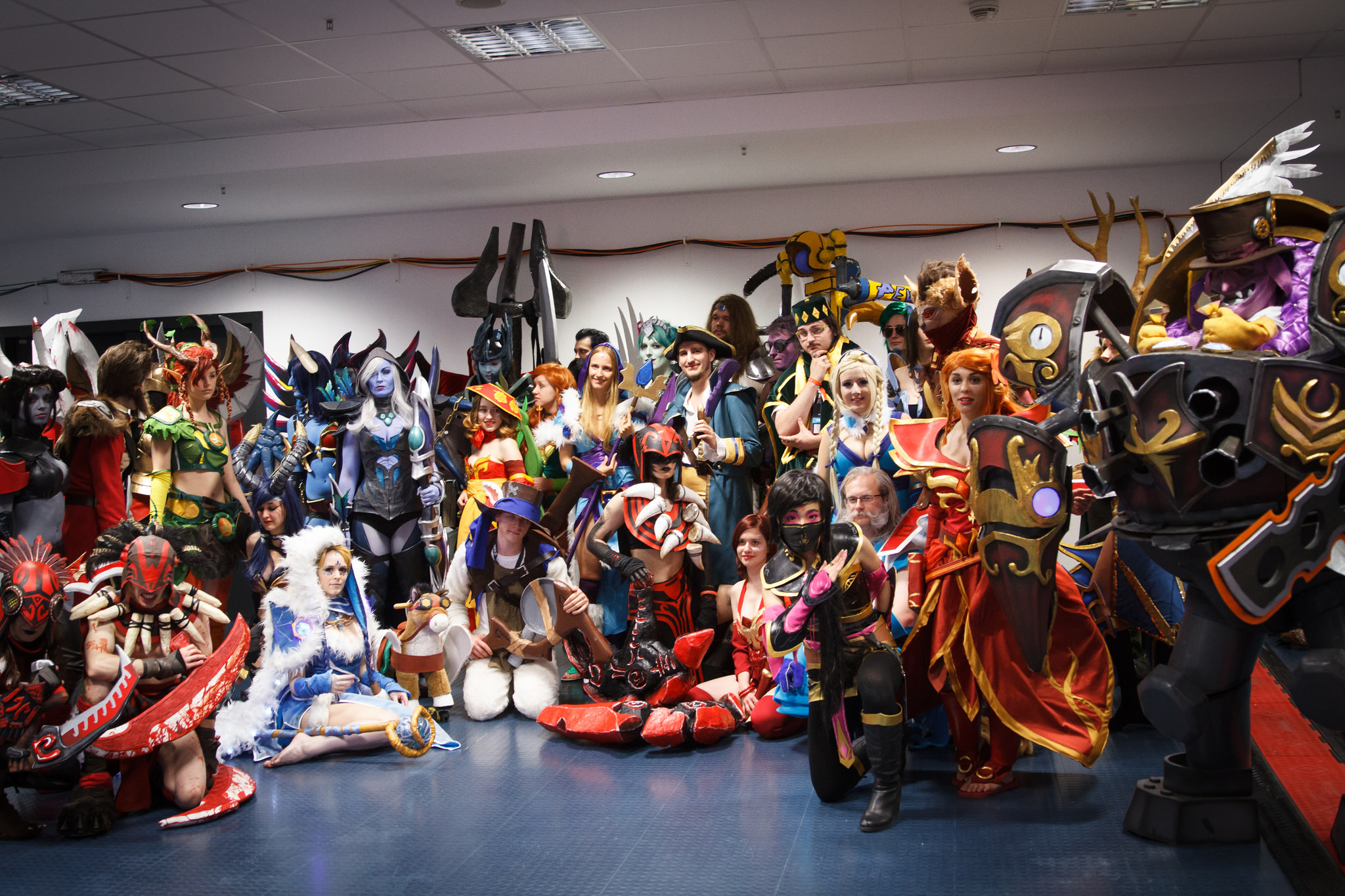 ESL One Frankfurt 2015 saw amazing games, thousands of passionate fans and a load of fun side activities, these all helping to make the event a true festival for gamers. However, that wasn’t all.

One of the integral parts of ESL One Frankfurt was the cosplay competition, with cosplayers from ten different countries traveling to the Commerzbank Arena to show off their crafting skills by making and wearing some incredible Dota 2 costumes.

The judges had a tough task deciding the winners, and as the competition focused solely on craft the final decision quite literally came down to the very last thread. Check out the top five cosplayers of ESL One Frankfurt (and their costumes) below!

Roman, AKA TanakhT, wowed everyone with his outstanding Timbersaw cosplay, with his incredible crafting skills earning him first place in the cosplay competition. Roman himself had the following to say about his experience:

“First of all, thanks to all the people who helped me. They were all so nice: opening doors, getting me drinks, dressing me up or cheering – it all helped. It felt great to be in top five knowing I was going to be onstage in front of the crowd, but it went beyond my expectations. The crowd was crazy! Winning first place is the best thing that could have happened and I DO appreciate it, meaning I couldn’t be happier. Hopefully this whole experience will open some new doors for me, and I can already tell you that I’m going to be bringing the big guns next year!”

You can check out the interview we did with Roman in the leadup to the event here.

Windranger: the devil’s in the details

Katarzyna, AKA Kairi, definitely proved that the devil is in the details. Although Windranger may not seem like a difficult costume to make, Kairi’s cosplay was extremely detailed and very well executed. Her bow demonstrated the highest crafting skills, and together with the use of great materials and a high-quality finish, it earned her the second place spot.

Vengeful Spirit: all about the craft

Astrid, AKA Caefire, took on a very difficult task by cosplaying as Enchantress. Her creativity and talent resulted in a costume that was smartly made and fantastic looking – the crafting work she put into the wig made it look like it was taken directly out of the game. Her great effort earned Caefire fourth place in the cosplay competition.

Fifth place went to Aonir and her impressive Legion Commander costume. It takes skill to craft armor of such size and detail while still ending up with a polished finish. Aonir definitely proved her skills in Frankfurt, and took fifth place in the competition.

An enormous thank you to all of the cosplayers who were at ESL One Frankfurt and helped enrich this epic event. We are incredibly grateful that you shared your talent with us and hope to see you all again next time!