“After winning a tournament I get more hungry”: an interview with Euronics Gaming’s Nerchio 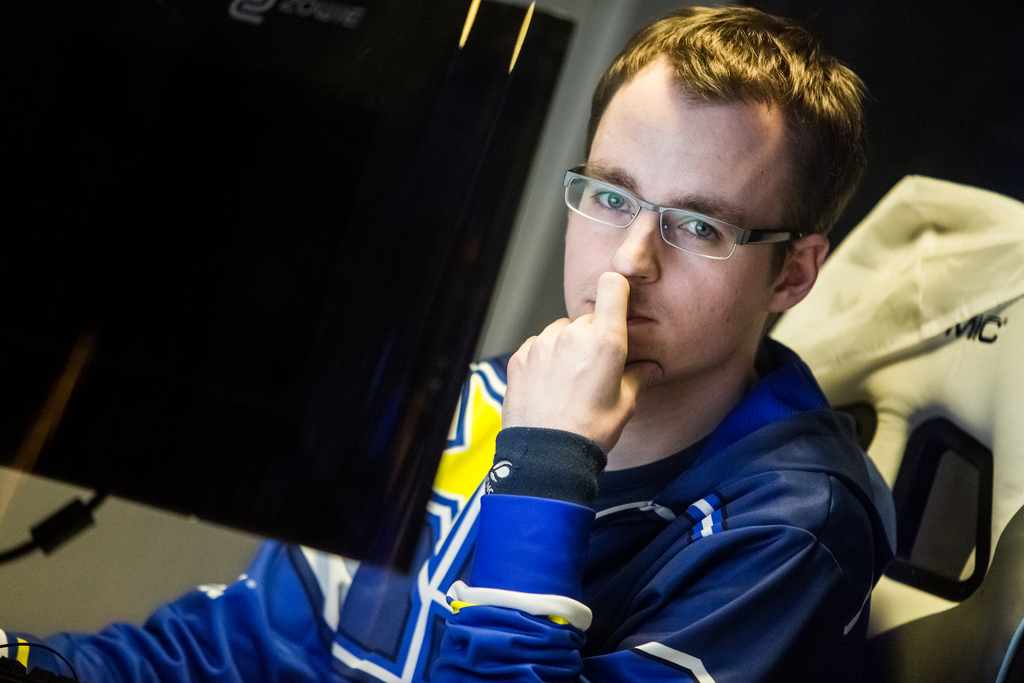 After his amazing performance at DreamHack Valencia, Euronics Gaming’s Artur “Nerchio” Bloch is setting his sights on Intel Extreme Masters Shanghai. We sat down with the freshly crowned champion to discuss his recent play, budding rivalries and his expectations ahead of Shanghai.

ESL: Congratulations on winning DreamHack Valencia. How relieved are you to finally win a tournament after having had so many high place finishes in LotV.
Artur ‘Nerchio’ Bloch: I certainly wasn’t disappointed with my results so far in LotV because my goal in Starcraft II was always to be consistent. I think it’s better to be at the top all the time which means consistently getting top eight and higher results as opposed to winning a tournament once and then being remembered forever as a one-time champion. Having said that, being able to win championships is also an important characteristic if you truly want to be considered the best.

ESL: A lot of people have been saying that this tournament win was a long time coming. Your results recently are resembling those of 2012, what has changed in the last nine months?
Nerchio: I was finishing my studies during Heart of the Swarm and since my motivation to play the game was lower at that point I just didn’t practice enough to deliver good results. When Legacy of the Void came out I realised that I like the game much more than before and I could focus on it full time.
I was thinking about continuing my studies but there were too many tournaments to attend which would interfere with the courses. So these days I only focus on StarCraft II which obviously helps a lot. I can practice a lot more and also I believe that the meta game suits me much better since Zerg was always about defending but now we also have more aggressive options. 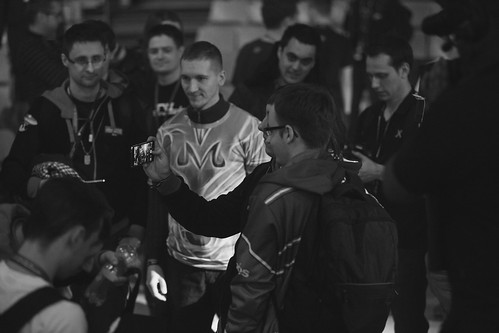 ESL: What was your preparation coming into the tournament? How much did the recent Queen change impact your tournament?
Nerchio: Preparing for Dreamhack Valencia was really tricky because only a few days before the tournament I got the information that it will be played on the new maps. As you probably know, I usually focus on laddering, but the problem was that the season with the new maps only went live the day before the tournament. I had to change up my preparation from what I usually do and went for a couple of custom games against each race on each map, as well as studying the maps alone and thinking how the games might play out.
I think the Queen change helped the most against Terran so maybe I had an easier time in the finals than I normally would have, but overall it was far from a deciding factor in my success.

ESL: You are pretty safe to qualifying for the Global Playoffs at the end of the year. How do you think you will shape up against the best Korean players? A lot of the community do not believe the Europeans and North Americans can even put up a fight.
Nerchio: I am a little bit sad that most of the community doesn’t really believe in the foreigners and still think that we are playing on a low level compared to Koreans, so I have to disagree obviously. It’s hard to predict how I am going to do against Korean players at Blizzcon but I can assure that I am going to put up a good fight. I think most of the foreign players are practicing more and our skill level is higher than ever before so we can do much better against Koreans.

ESL: How are you feeling going into Intel Extreme Masters Shanghai? Does winning Valencia give you more confidence or does it create added pressure to do well?
Nerchio: It adds a little bit more pressure because having a terrible result after winning a tournament would feel very disappointing. I also feel that after winning a tournament I get more hungry for even more championships so it’s definitely going to be hard to satisfy that. But I believe I can win again. I need to break my curse of bad results in Asia because I’ve been there like three times already and the best result I had was top eight as far as I remember.

ESL: Do you have any thoughts on this budding rivalry with Showtime and the prospect of playing against each other again in the grand finals in Shanghai?
Nerchio: I consider Showtime to be the best Protoss player in the foreign scene, so playing against him is always a challenge I look forward to. We both had great wins and tough losses against each other so I think there is quite a bit of story to this rivalry. Of course I would prefer to meet in the grand finals every time but it’s not always possible.
I think that it is very likely that we meet in the grand finals in Shanghai as long as I can fix my ZvZ this week.

ESL: Nobody knows what really to expect from an opponent like Cyan, how are you approaching this matchup? Are you concerned that you could be surprised, considering the Chinese style of Protoss play typically is aggressive?
Nerchio: I can’t exactly describe how I am going to prepare for Cyan in case he is reading this interview but I am definitely not afraid of aggression from Protoss players because we already had to learn how to defend all types of aggression in Europe.
I think that it’s easier to play against players that you know are not the strongest at macro game because you can always cut back on your economy a little bit and still be good in case you go into a macro game. I think it’s hard to be surprised in a Bo5. Bo3 it can happen but anything above that is really tough for the underdog. 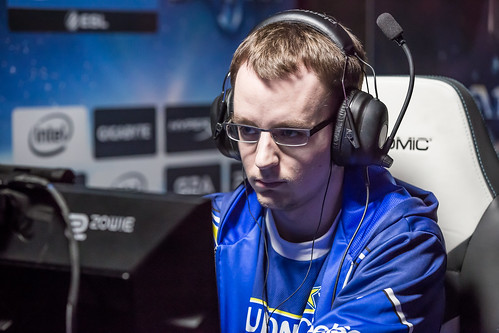 ESL: What are your thoughts on ZvT at the moment? On stage right before playing Marinelord, you said it’s your best matchup. A lot of Terran players in Europe/NA say it’s unwinnable but Terrans are dominating in Korea? What is your stance?
Nerchio: It’s really hard to describe the match-up at the moment. I think in Europe, Terrans are definitely struggling but I think there is plenty of timings that Terran can do that are really hard to stop. The problem for them right now is that I have the match-up almost figured out, so it’s hard to surprise me. I am confident at all stages in the game and I know what to do depending on what happens in the game. It goes back to my Wings of Liberty days where I had the same feeling in most of the match-ups.

ESL: Being a player who has been capable to compete with top level Koreans over the years, what is your opinion on the WCS 2016 changes?
Nerchio: I definitely like the changes but I believe a little bit more competition against Koreans would be healthier for the scene. I think foreigners in the past didn’t have a chance to spread their wings and we were starved before we could fight back. I think giving us more breathing room to improve our skill definitely helped the foreign scene and I consider foreigners to be better at the game than they ever were before.

ESL: With the year drawing to a close already, what are your goals for the remains of 2016? Especially in Global Playoffs.
Nerchio: I want to stay consistent for the rest of the year, so getting results like top eight and higher would be satisfying. But I will also try to win another championship if I can. Of course I will be trying to win Blizzcon, but I do better when I consider myself to be the underdog so I avoid hyping myself too much. I hope my result at Global Playoffs will be a nice surprise.

Byun on KR forums after a hard 3-2 win over Snute in Ting Open: “That’s how good Snute is. Nerchio… my hands shake just hearing his name”

ESL: Recently, both Solar and Byun spoke about how impressed they were with Snute. Byun went on to make a comment about you as well. What are your thoughts about his comment?
Nerchio: I am glad to hear that Koreans are starting to respect the skill of foreigners because it didn’t happen very often in the past. On the other hand, I don’t like to be hyped so much because then there is a lot of pressure when you play competitive matches against Koreans and everybody is expecting you to perform well.