A broken streak before ESL One Cologne even kicks off

It’s only two weeks until the ESL One Cologne CS:GO Championship kicks off, bringing the third ever US$250,000 community funded tournament to the fans. However, even though only the qualifiers are finished, the first big streak is already over.

While DreamHack saw Fnatic succeed in Sweden and Katowice had Virtus.pro surprising many with their unstoppable victory, Cologne will not be seeing a local team come out on top. Despite three teams having had a shot at the final qualifiers stage, they’re now forced to sit this one out and leave the fans at gamescom without a local dark horse to cheer for. 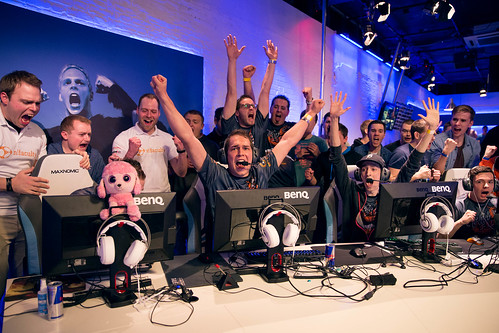 Was the pressure too high for the Germans?

The chance of a German team in Cologne looked good, with mousesports and Planetkey Dynamics both taking a spot in the South-West qualifier and MTW joining them via the Open EU qualifier. However, in the EU Finals all of them failed to make it to the final six and thus earn a spot for ESL One Cologne.

While both mouz, who faced the Copenhagen Wolves, and PkD, who fought. Na’Vi, were eliminated by later qualified teams, MTW was kicked out right away after losing the first rounds of the upper and lower bracket. Even though both CPH Wolves and Na’Vi are big names in the scene, being eliminated from the qualifier for a tournament in your home country hurts, and especially if it’s got a US$250,000 prize pool.

“Failure to qualify for ESL One feels like stab in the heart as we all looked forward to this event and qualifying for it was our first goal, and we failed miserably.” – allu in an interview with HLTV.org 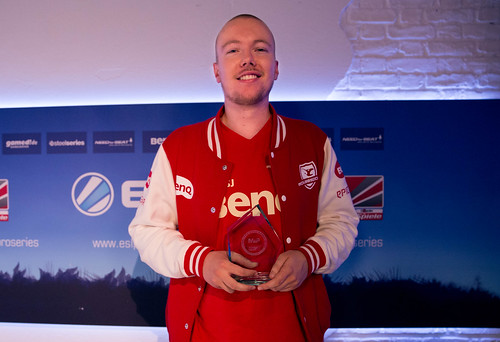 Neither chrisJ nor allu could help mouz make it to Cologne

So far mousesports has been the only German team to make it to one of the grand slams in CS:GO. In Katowice, they were not able to win a single game in their group, letting Virtus.pro and HellRaisers start one impressive tournament from their group stage onwards. All hopes the German powerhouse had for this tournament, especially after adding allu to their lineup and delivering some impressive results over the last couple of weeks, were crushed before the real tournament even started.

Where do we go from here?

For the German teams, there’s nothing left but to sit out this time. All three contenders tried and failed in the later stage of the qualification, with dAT team managing to surprise fans with their big plays and taking the spotlight away from the potential local heroes. The teams have to be asking themselves whether they did everything they could in order to be part of the biggest German CS:GO tournament in eSports history.

For the fans at Cologne and those watching at home, a missing home turf team is a sad thing, with one major tournament story over before it even began. The lack of a local team or player to root for doesn’t ruin the tournament, but it does make for a sad note. In addition to this, those dropping by at gamescom who are less familiar with the CS:GO scene won’t be lured in by the promise of watching the local heroes play.

Maybe missing out on this chance to be cheered on by the home crowd is a good thing for the German teams, and will encourage them to ramp it up and work on reaching the international top level once more to follow in the footsteps of mousesports in CS 1.6 or MTW in CS:S.

What do you think? Did the German teams just have bad luck or do they need to drastically change something about their training or their playstyle? Tell us in the comments below!