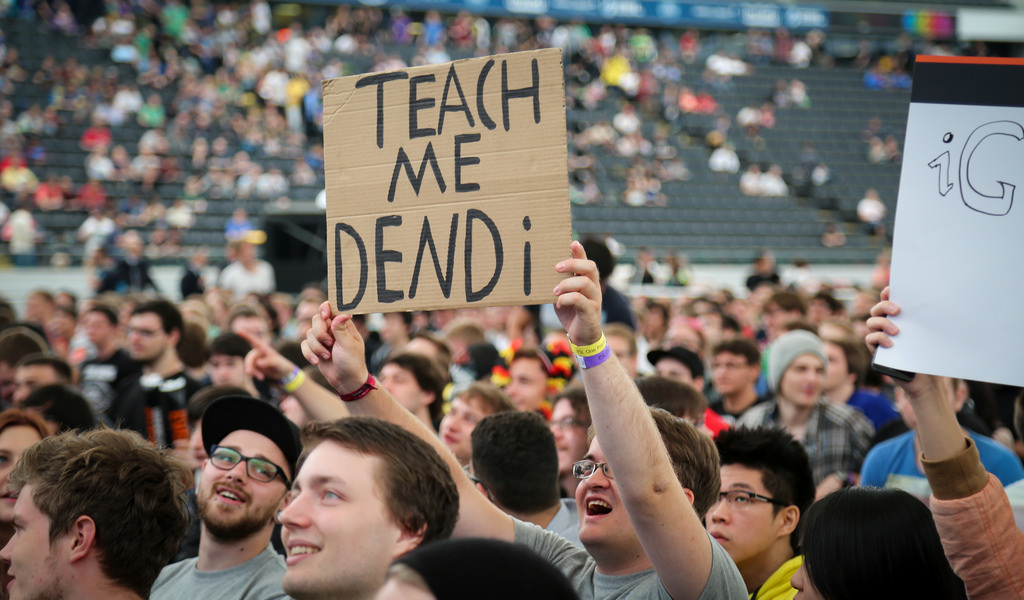 ESL One Frankfurt 2016 is taking shape! After the NA and SEA qualifiers, we have now also concluded the EU qualifiers, which gave us two more confirmed teams for Frankfurt. The cream of the crop this time around were Vega Squadron and Na’Vi. Check out how the two CIS squads secured their qualification.

Fighting for the two coveted spots were many big names in the European Dota 2 scene with a large CIS presence amongst the teams. Na’Vi, Virtus.Pro, Team Spirit and Vega Squadron were just some of the very recognizable names in the bracket, but they were the four teams what made the biggest splash.

Vega and Na’Vi would eventually come out ahead of the pack and Virtus.Pro must be wondering how they let their chance to qualify slip away. They played so well that they made it into both the upper and lower bracket finals, but each time they would be denied in heartbreaking fashion. Take a look at the completed bracket.

Vega and Na’Vi are coming back to ESL One

Coming into the qualifier as reigning ESL One New York champions, Vega Squadron were one of the favorites to go all the way and they did not disappoint. Even though they by no means had an easy way to their qualifier spot with Team Empire, Team Spirit and Virtus.Pro standing in their way, the four Ukranians and Solo dropped some amazing performances. After two clean sweeps, they were really tested by VP in the upper bracket final, needing a full five games to overcome the squad of former Vega teammate NoFear.

After being dropped to the lower bracket, Virtus.Pro were about to have an even rougher time, running into Na’Vi, who they had previously defeated in the upper bracket. The new squad around Dendi and Sonneiko has been in great form as of late, which they underlined with a whooping 3-0 sweep over VP in the lower bracket finals to ensure their trip to Frankfurt. Even though the scoreline was decisive, the games were anything but easy for Na’Vi, who needed huge comebacks in their games to swing the odds in their favor, including a frankly ridiculous 50k net worth swing in game two.

How will Vega and Na’Vi fare at ESL One Frankfurt?

The CIS duo have now secured themselves a trip to ESL One Frankfurt to face Alliance, Team Liquid, OG, Fnatic and compLexity. We can’t wait to find out if they have what it takes to make it far in the tournament!

Grab your ticket today to see both teams in action!

You can read up on the schedule, teams and news pieces on the official ESL One Frankfurt website, and don’t forget to follow ESL Dota 2 on Twitter and Facebook for the latest tournament coverage and updates.