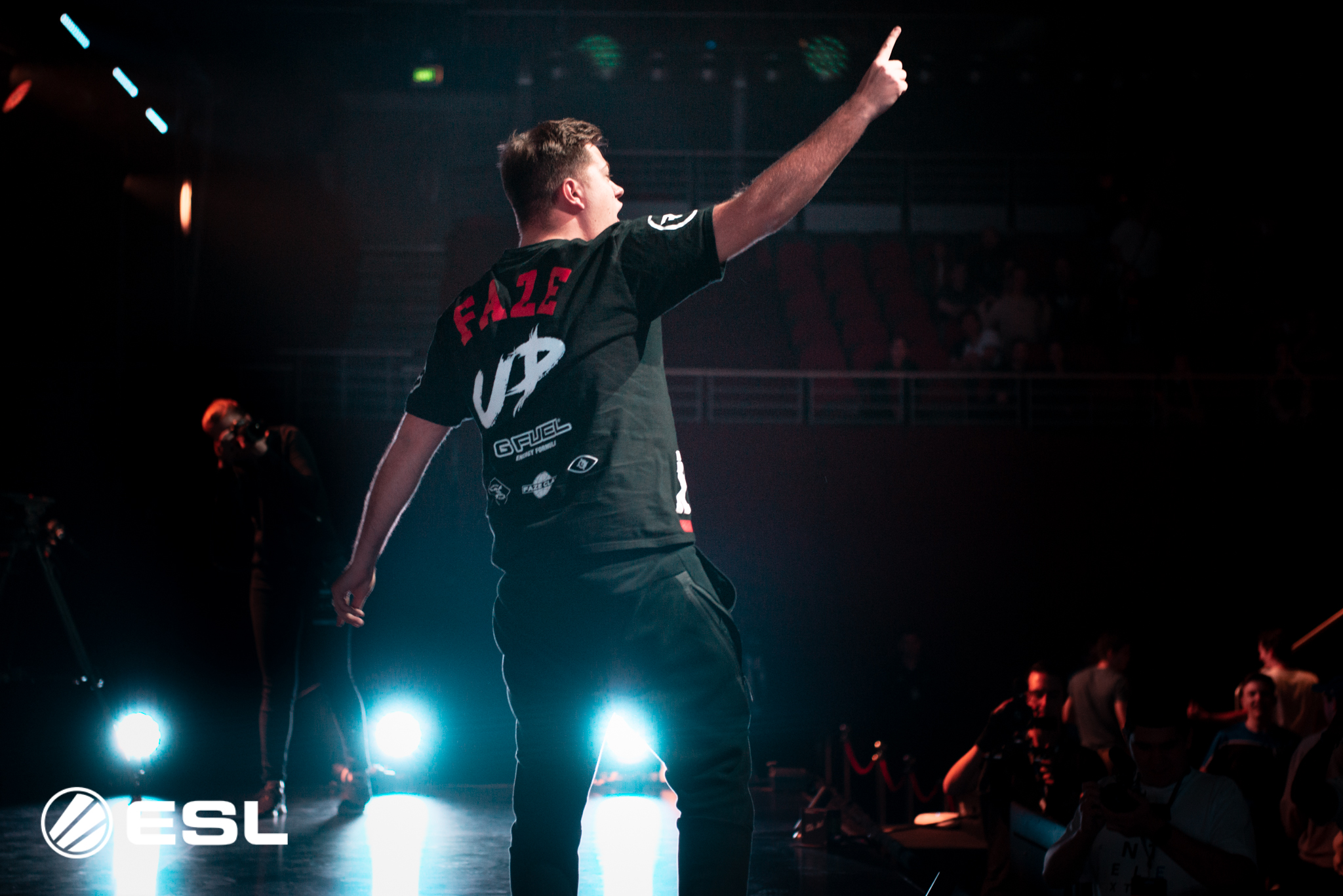 With Intel® Extreme Masters visiting Australia for a third consecutive year, the clash at the Qudos Bank Arena is slowly cementing its reputation as a true classic in the competitive Counter-Strike calendar. Let’s take a look at the memorable moments that the first two editions of IEM Sydney produced.

Australian esports fans were hungry for a proper arena event. In 2017, ESL stepped in to deliver an epic spectacle by bringing eight of the best teams in the CS:GO scene to Sydney with a $200,000 prize pool on the line.

A bo1 swiss format saw the all-Brazilian roster of SK Gaming head into the playoffs as the no. 1 seed, defeating reigning World Champions Astralis (who finished second) in the process. FaZe Clan went through in third place and OpTic Gaming broke Aussie hearts as they defeated local outfit Chiefs in a decider that saw them go through in fourth place.

SK followed through on their group stage performance by steamrolling OpTic in the first semifinal. This meant they would meet either FaZe Clan or Astralis, a rematch of the IEM Katowice 2017 Grand Final, which just a few months before had crowned the latter as the undisputed no.1 CS:GO team on Earth.

The matchup did not disappoint, with each side taking one map a piece to set up a decider on Train. FaZe overcame their demons to defeat Astralis in convincing fashion. Before making their triumphant exit, Karrigan wound the crowd with a classic call of “Aussie, Aussie, Aussie!”, to which the Qudos Arena responded with a thundering “oi, oi, oi!”

“Aussie, Aussie, Aussie? Oi! Oi! Oi!” Let’s go back to #IEM Sydney 2017 and an unforgettable clash between @astralisgg and @fazeclan on this #ThrowbackThursday!

Nowadays, we can look back at 2017 as the year when Brazil reigned supreme over the CS:GO scene. SK Gaming had a tremendous year with their all-brazilian roster and it all started in Sydney. Sure, they had won ESL One Cologne in 2016, an absolute mark of street-cred, but between then and the Australian event? Nada.

A big FaZe-Clan-shaped obstacle stood in their way and it was coldzera who stepped up to bat when they needed him most. A stunning MVP performance saw him completely erase the opposition round after round to secure the title with a 3-1 scoreline. This win also proved to be the first in a series that included a repeat of ESL One Cologne and the ESL Pro League Season 6 Finals amongst others. The SK era had begun.

After the crowd’s amazing response the first time around, making the tournament an incredible party in the stands, we decided to raise the stakes for our return to Sydney in 2018. The prize pool rose to $250,000 and we doubled the roster of teams to 16 to ensure that Australian fans got even more live top tier CS:GO matches.

The group stage was marked by two major coups by Australian teams in Group A. First, Grayhound Gaming stunned the previous year’s winners SK by eliminating them in the lower bracket round 1. Afterwards, Renegades made the Upper Bracket finals defeating FaZe Clan in the process. This meant the home crowd would have a home team to cheer for in the playoffs.  TYLOO, FaZe, Astralis, Fnatic and mousesports joined them for the Arena Days.

Riding on a massive wave of home support, Renegades faced mousesports in an intense quarterfinal match. The home team managed to take the series to a third map after overcoming a triple overtime on Inferno. The decider also went into overtime, but the more seasoned mouz got the better of them, much to the crowd’s dismay.

The local heroes, @Renegades, come out draped in the Aussie flag for their semi-final match against @mousesports, #IEM Sydney 2018 pic.twitter.com/V7WfG3zRRz

The rest of the playoffs were a complete contrast to the the group stage. The unexpected upsets were replaced with a predictable dominance by the favorites FaZe Clan and Astralis, who got to the Grand Final without too many problems. While the local crowd were naturally disappointed to see their favored squad exit early, they were in for a treat as arguably the two best sides in the world would clash on Championship Sunday.

Although the final scoreline might tell a different story upon first look, this was a truly fascinating series, with the first two maps going into single and double overtime respectively and FaZe emerging victorious in each of them. Astralis, who had only collected one trophy in over a year (DreamHack Masters Marseille 2018), did their best to keep their title hopes alive, but NiKo and co. would not be denied and sealed a tight, but convincing 3-0 series sweep.

The runners-up would go on to test the sturdiness of their trophy cabinet throughout 2018, winning most important events that came their way, making the current era of competitive CS:GO theirs and only theirs. FaZe Clan have also collected their share of trophies since then, most notably ESL One Belo Horizonte, and are confirmed to return to Sydney in 2019 to defend their crown.

Grab your IEM Sydney tickets and win a free upgrade!

To help spread the IEM Sydney cheer before Christmas, we’re giving 3 Australian esports fans the chance to upgrade their ticket for free this December. If you purchase a GA or Wingman ticket before January 1st, 2019, you will go in the draw to win a free ticket upgrade to Premium seating.

All current ticketholders will also go in the draw to win, make sure you purchase your tickets soon to enter!

Get your IEM Sydney 2019 Tickets now!