SMITE has us smitten – here’s five reasons why 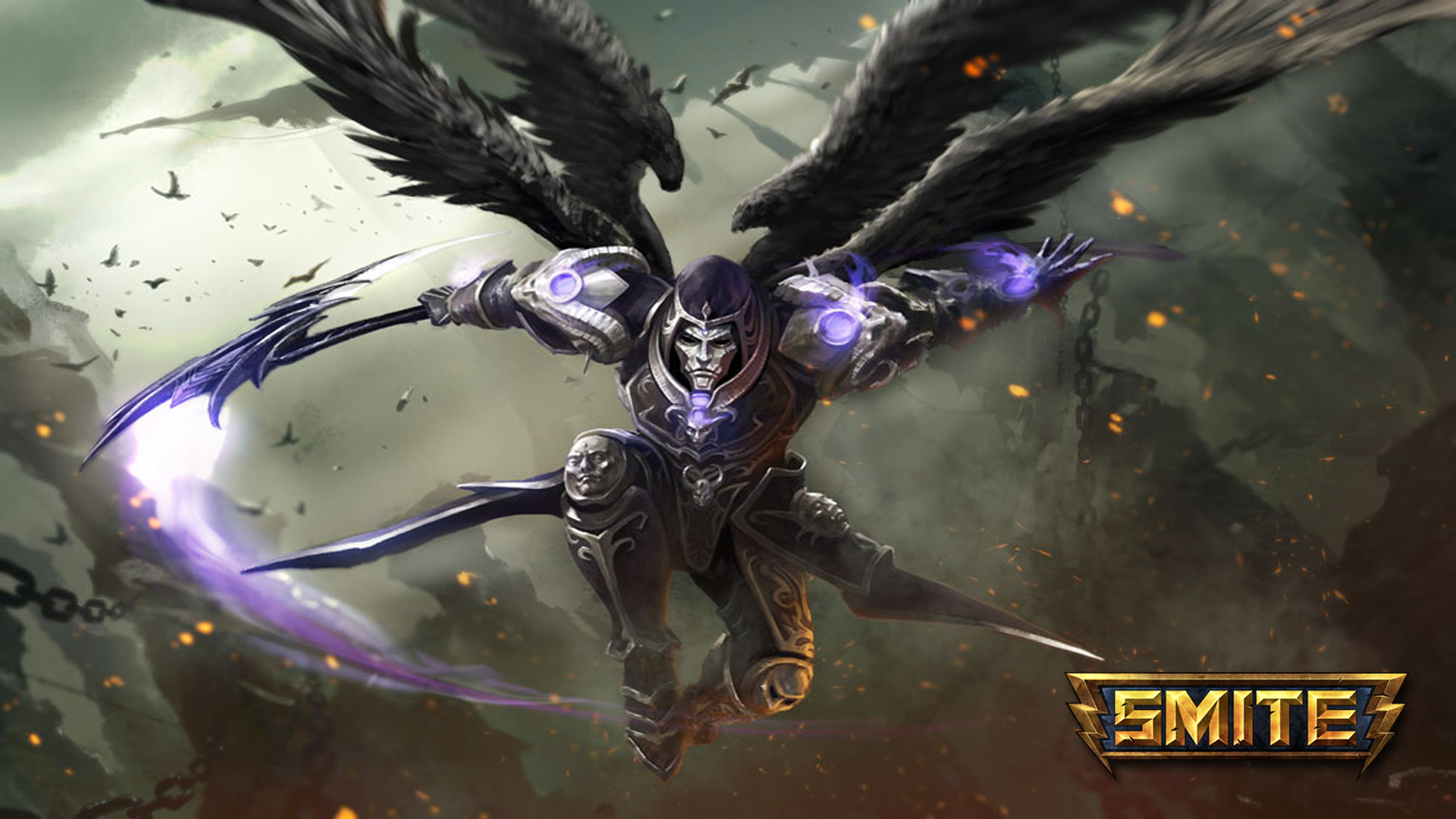 If you aren’t familiar with Hi-Rez Studios’ flagship title, you just SMITE want to try it. Sorry for that – watching these Hi-Rez videos is leaving its mark on us.

SMITE is a twist on the classic MOBA genre that includes a number of unique mechanics and while its great fun to play, it’s the combination of the game and the studio’s non-game content which really completes the overall experience. Everything from tongue-in-cheek jabs at the competition in pun-laden live-action TV shows to an amazing and highly competitive esports scene make SMITE a sometimes overlooked jewel of a game with a great community.

Here our five reasons you really ought to check it out:

First and foremost, despite being a MOBA, SMITE plays differently, largely thanks to its third person perspective. The WASD movement controls also help give the game a unique, action-packed feel different to its many top-down peers. In synergy with this, most god abilities have skillshot and dodge mechanics, further underlining the active nature of gameplay. Players get plenty of opportunity to show off their skills and assert their godly dominance, fueling their passion for competitive esports action and making for a great spectator experience.

SMITE is free to play but does offer the customary in-game store for cosmetic purchases, which include not only alternate models but often also completely new sound and particle effects. With the game revolving around gods and their mythology, there are a lot of badass options to choose from. There are also a few which are simply ridiculous, top of the list being Ra’merica, He Bro and, to top it all off, Swagni:

Did you think that only Dota and LoL can crack a one million dollar prize pool? Think again! The SMITE World Championship prize money is already exceeding US$1.3 million thanks to community contributions on top of the US$600,000 base pool, and there are still two months to go until the grand finals!

If you want to check out what competitive SMITE is like, tune in to the European Regional Championships this weekend from November the 15th to the 16th, where the two European participants for the World Championships will be decided.

How many subtle and not so subtle jokes can you fit into a single advertisement? Apparently over 9000.

While we’re talking about their amazing videos, let’s not forget about Hi-Rez Studios’ live-action comedy show Minion Has Spawned, in which they poke fun at everything that moves including their competitors and themselves. Instead of using actors, the entire thing is filmed in their office with their actual staff. You can check out the pun-laden misadventures of manager Todd and his intern Terry below:

If you want to jump right into the thick of things, you can download and play SMITE now. However, if you’d rather check out some gameplay first, make sure to watch the European Regional Championships this weekend, which kicks off on Saturday at 18:00 CET. You can also keep up to date with the latest SMITE news via our official ESL SMITE Twitter account.

See you in the realm of gods!