“Every player around the world is a threat to me”: an interview with Street Fighter V’s top player Infiltration 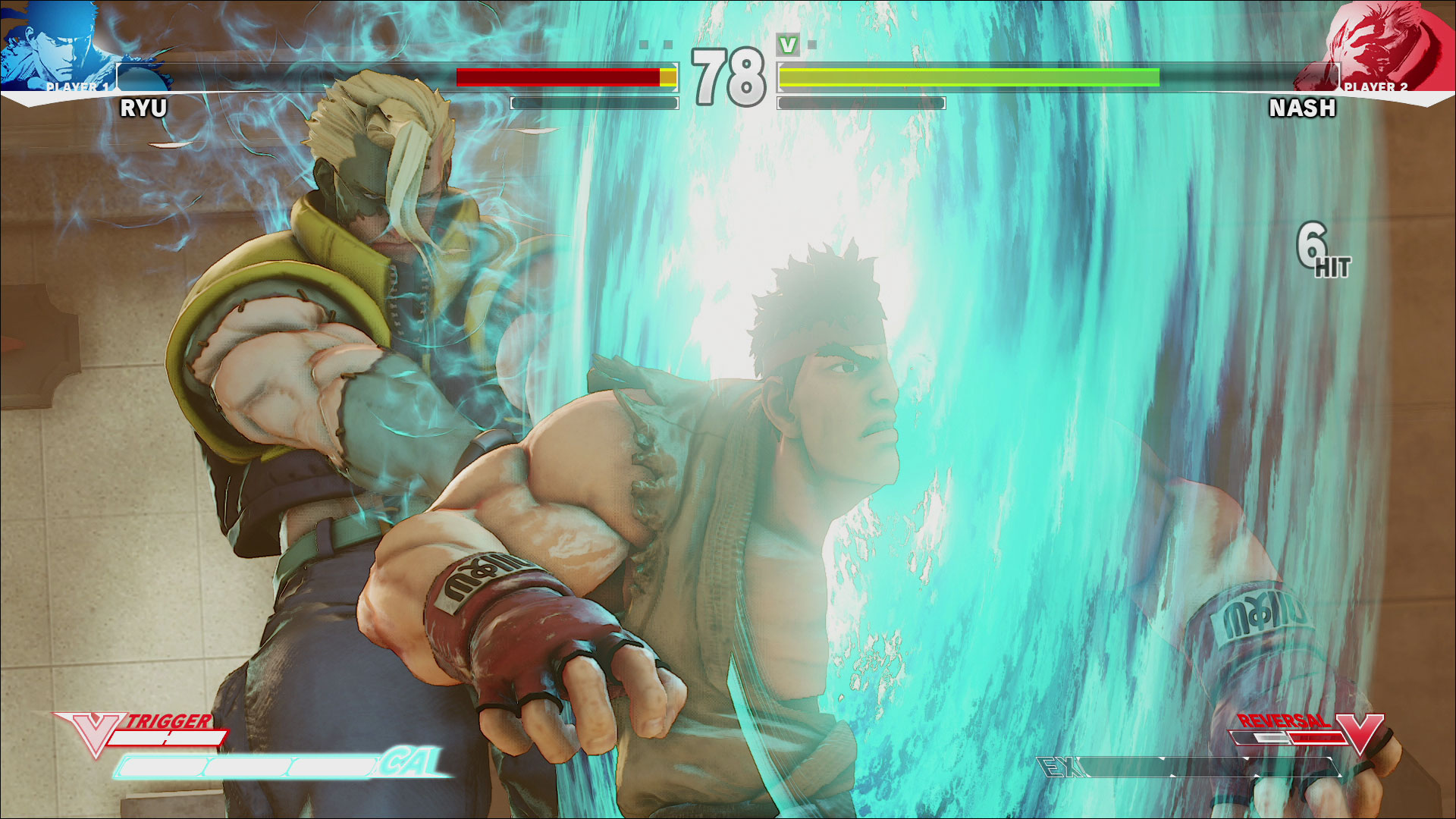 Ahead of the Street Fighter V spectacle at the Brooklyn Beatdown in the Barclays Center at the beginning of October, we got the chance to sit down with arguably the best player in the world at the moment, Razer’s Seonwoo “Infiltration” Lee. Check out what he had to say about his form, his expectations and his preparation.

ESL: Congratulations on your EVO championship title! How does it feel to be the undisputed #1 Street Fighter V player?
Infiltration: It’s a great honor to win EVO. The crew worked very hard and every player did their best to make EVO 2016 the best it could possibly be for the fans around the world. I will continue to do my best for any Street Fighter event as long as possible.

ESL: What kind of preparation does it take to be as dominant as you’ve been during this year’s Street Fighter V circuit?
Infiltration: Usually, I train by thinking about opponents’ habits and patterns instead of playing for long periods of time. So I prepared for Top 8 and I spent a lot of time practicing setups to beat EVO’s top 8 players. I think it was a successful strategy for winning.

ESL: How did you originally start competing in Fighting Game tournaments?
Infiltration: I started playing Street Fighter a lot in 2009 when Street Fighter 4 came out. From there I went to my first international competitions at ESWC 2010 and EVO 2010 and I was hooked on the idea of being a Street Fighter pro. Since then I’ve dedicated myself to be a professional Street Fighter player.

ESL: Korea is where the champions of a large number of other esports titles call home. How large is your local fighting game scene?
Infiltration: Fighting games are small in scale compared to other esports games. League of Legends, Hearthstone, Overwatch are popular in Korea. Fighting games have the worst infrastructure for broadcasting and media in the world. I am looking forward to helping develop a market for fighting games in Korea by performing at my best on the world stage.

ESL: What is the biggest thing that has changed in the Fighting Game Community since you started playing?
Infiltration: Veteran players have been playing since 2006 and the number of new players is increasing now. Online play has gotten better and it’s cool to see the increase in the number of young players in fighting games. ESL: Setting aside this year’s EVO win, what is your most memorable event or victory?
Infiltration: Every match in the top 8 of a tournament is memorable to me. During EVO top 8, I was put in every possible winning and losing scenario in bracket, which was quite new to me.

ESL: Is there anyone out there you consider a rival or threat?
Infiltration: A lot of strong players all over the world have been playing, so it is difficult to pinpoint a specific rival or threat. Every player around the world is a threat to me, including myself.

ESL: Who is a person you turn to for advice, or coaching in a tough matchup?
Infiltration: I have been acting as coach and manager for myself.

ESL: What does your practice schedule look like?
Infiltration: I’ve been practicing various situations in the training mode of Street Fighter V. When a new character is playable, I study first and then when I can play them very well, I’ll study rival players’ strategy and skills. YouTube is also a good resource to learn new characters and to practice.

ESL: Have you been to the east coast of the USA before? Do you have any plans outside of the competition?
Infiltration: I participated in ‘Final Round’ in Atlanta every year. But I’ve not been to New York. I hope to see New York’s beautiful scenery before the competition.

ESL: Are there any shoutouts you’d like to make?
Infiltration: I will be visiting New York for ESL One’s Brooklyn Beatdown as a player. It is my first time going to New York. I will do my best to repeat my EVO 2016 performance. I am looking forward to meeting my fans in New York soon!

Get your Brooklyn Beatdown ticket today!

If you think you have what it takes to challenge Infiltration at the Brooklyn Beatdown, then sign yourself up for the tournament by filling out our registration form.