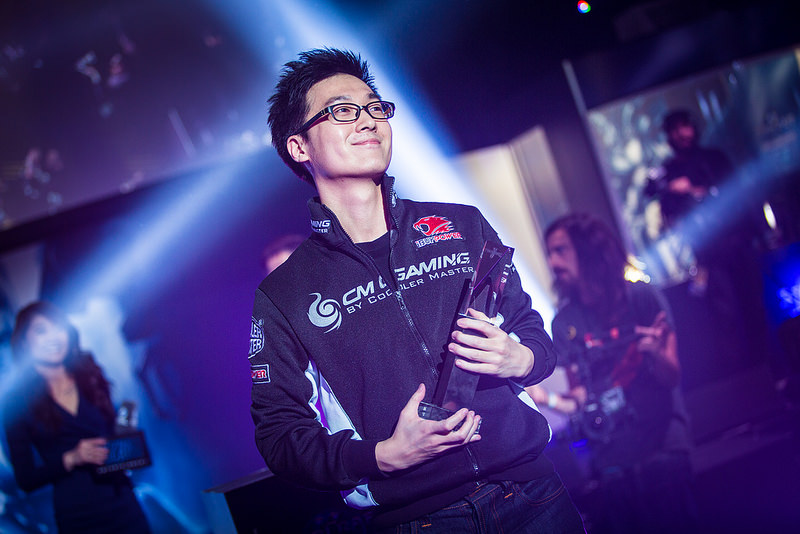 A handy summary of all the essential information about the event.

In true WCS fashion, the best StarCraft II players from all over the world will be gathering for the season finals. Check out the competitors below:

The complete brackets are as follows:

A detailed overview of the 2015 WCS Season 2 finals schedule. Keep in mind that the games on stage A will always air on the official WCS stream, while stage B matches will be shown on the WCS America stream.

Similarly to season one, the 2015 WCS Season 2 finals will feature a huge US$145,000 prize pool. But it’s not just about the money: there will also be coveted WCS points on the line, which are required in order to qualify for the global finals at the end of the year.

For the complete prize distribution, refer to the tables below:

You can also find individual player and personality Twitter accounts linked in the sections above!

Who would you put your money on? Drop us a comment below!