The WCS Premier League is coming to Toronto this weekend for the Season 2 grand finals, with the best StarCraft players from around the world to gather at the Metro Toronto Convention Center on June the 26th to the 28th to fight for their share of US$145,000. The finals is a standalone event, with the entirety of the StarCraft world eager to see if the Canadian crowd can live up to its boisterous reputation.

The round of 32 saw several upsets of well-known players, with two of Team Liquid’s strongest – Snute and MaNa – being eliminated in last place in their groups. Group E proved to be the breakout performance for Lilbow, with him defeating Hydra to take first place, while Group H allowed GunGFuBanda to demonstrate his skill with an incredible near-upset of StarCraft legend Jaedong and advance in second place after showing some very solid PvP.

The event kicks off with our top 16 players in a group stage as shown below. Only the top two players of each group will advance to the top eight single-elimination bracket, with a lineup of well-known veterans as well as newcomers hoping to prove themselves on the big stage.

This group was immediately dubbed the Group of Death upon drawing. ForGG, Bunny and Hydra all placed top eight, top four and top two respectively in Season 1, all losing to eventual champion Polt. All three of these players were inches from stopping last season’s champion on his road to triumph, and they will all have their hearts set on winning the entire tournament this time. 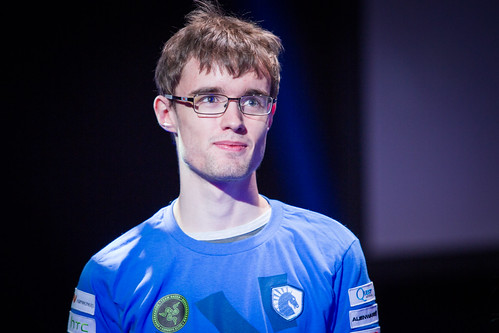 Hydra has to be the favorite with the most promising performances this year, but with a multitude of second places in WCS Premier events this year, he’s feeling the pressure to show he can go all the way and win a finals. Bunny has the hopes of the entire non-Korean scene resting on his shoulders as he goes into the hardest group, hoping to earn the WCS points he needs to push into the top 16 and earn himself a place at BlizzCon. Bunny has to make it out of this group to keep himself a strong contender for that BlizzCon place, but he may struggle under the pressure. Lastly, the 17-year-old GunGFuBanda finds himself thrown in the deep end as the newcomer in a group filled with experienced veterans. However, after almost defeating Jaedong in the round of 32, there’s always a chance this that youngster might upset this group.

Looking at this group, we have to have last season’s champion Polt as a massive favorite – despite a 1-2 loss to TLO in the round of 32, he is strongly favored in this company. Harstem is looking to be the pick for second place in the group, with him having a recent resurgence in performance including some very impressive wins (especially in his PvZ) and a top eight finish at DreamHack Tours. MarineLorD and Firecake are lesser known and newer players to the scene but both have recently shown very strong results, with Firecake topping his group and MarineLorD eliminating viOLet from the round of 32. The fight for second place in Group B will be fierce. 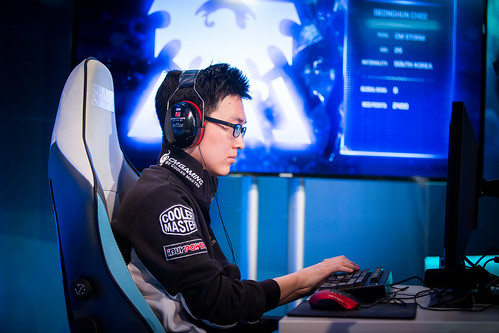 Group C is probably the strangest group we’ve seen in a while, with Iaguz and iAsonu hailing from faraway China and Australia and Europeans Lilbow and TLO never having matched up in a tournament setting. There is very little history between between all four of these players, and we are likely to see some clashes far outside any established meta. 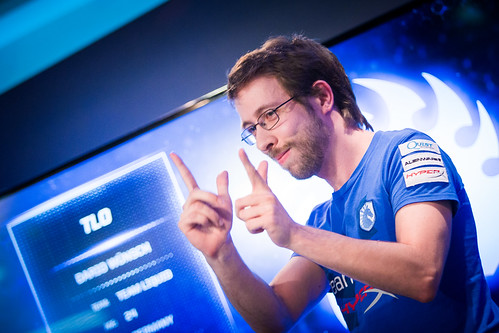 Despite the lack of history, TLO and Lilbow are looking in fine form to take top five in this group, both winning their round of 32 groups and only dropping a map each. Lilbow’s impressive “Baguette” style PvZ will give him an edge over TLO in the fight for first place. Iaguz, meanwhile, is a veteran who has finally come into his own in the last year, and will be looking to surprise us by making it through. However, he will need to improve his TvZ after a shaky performance versus Firecake in the previous group stage. iAsonu just barely squeezed his way through one of the less competitive groups in the previous round, and will have his work cut out for him as the sole remaining Chinese representative.

A group of older Brood War veterans will be looking to preserve their legacies against newcomer Petraeus in this group. As one of the most successful pro gamers of all time, Jaedong will be looking to prove that he’s still got what it takes to compete with the best and regain the glory he held as the 2013 BlizzCon runner-up. While it’s been over a year and a half since Jaedong looked unstoppable, Stardust is a player who has enjoyed a lot more limelight throughout 2014, winning WCS Season 2, ESET Masters and placing top four in DreamHack Valencia and Red Bull Detroit. There are doubts about how well Stardust’s skill has kept up with his recent move to the US, though, with a shaky first series loss to TooDming in the round of 32. 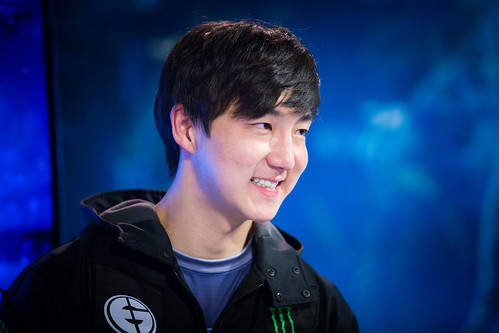 Ret’s name appearing so deep into the global Premier League will be a surprise to some, with the stellar player of the early days of StarCraft II climbing back towards his former level. Ret’s victories over Mystery and viOLet were the big surprise of the round of 32. However, now facing a tougher round of 16 group. he will need to step up to continue his run.

Finally, Petraeus is our newcomer in this group, with the young New Zealander having picked up his life to move to the US and now Europe to further his game and give it his all in order to become one of the best. Petraeus had a narrow 1-2 loss to Bunny in the round of 32 before ploughing through Kane and Jim to secure his spot here in the round of 16. This is Petraeus’s first time making it to Premier League and it’s already a huge success, but Petraeus’s ambition is to prove that he can play with the big boys here so he will have his heart set on making it out of this group.