The WCS Season 2 final was an epic battle that spanned six maps, with all the action leading up to it proving exactly why each player deserved to be there. With Lilbow and Hydra having climbed their way through a treacherous array of opponents to take the stage on Sunday, the fight was well and truly on.

Both players had only dropped one map this weekend: Hydra to Jaedong in the quarterfinals, Lilbow to Bunny in the semifinals. The Protoss: a foreign Millenium player, who took out his countryman and teammate in the round of eight. The Zerg: last season’s runner up with a taste for vengeance. Who would come out with the trophy and the Season 2 Champion title?

Vaani Research Station was first on their list. Lilbow double expanded, being slightly greedy, while Hydra went double hatch. Hydra’s lings saw Lilbow’s hallucinated Phoenix, while Lilbow scouted the gold base. After a Zerg tech to roaches and Protoss to chargelots, an engagement at the Protoss base saw Lilbow holding fast with excellent unit positioning and force fields. 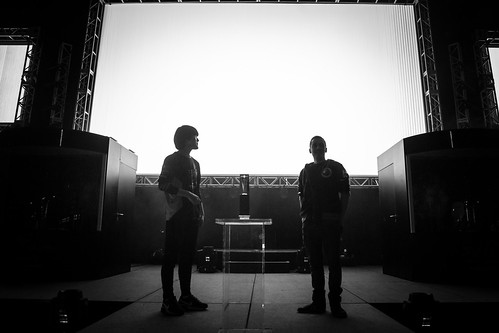 Hydra opted for swarm hosts and locusts, who killed a nexus. The following engagement on creep took the life of an immortal. But Lilbow wasn’t giving up, rather, he was renewed, and chargelots and archons took on only roaches to end the game.

Map two was Expedition Lost. Lilbow went four-gate all in on this map in the Round of 32. On Sunday, Hydra took the gold base while a probe barely missed the scout, allowing the Zerg a bit of breathing room. Lilbow then got aggressive, placing a pylon between the two Zerg bases and sending lings to that location. When a crew of zealots was warped in, Hydra’s lings were ready to clean them up. As Lilbow launched another attack on the gold base, Hydra trickled a few hydralisks in. They were enough, and the Zerg tied up the series. 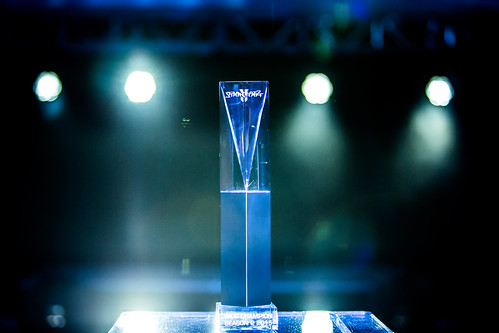 Map three, Echo, found our Protoss, again, not scouting. The builds: Triple hatch vs. nexus gateway/gas/cybernetics core. A little ling attack picked off some probes, while a mothership core was on the other side of the map. Lilbow then chose to attach with sentries, grabbing some roach kills. His second attempt at this attack used a lot of resources but didn’t get the Protoss any pickups.

Mutas moved into Lilbow’s territory, getting 14 kills. A later engagement on Hydra’s side of the map didn’t yield great results, and Hydra’s 8 mutalisks ended up killing 45 Protoss workers. It only went downhill: Lilbow trapped himself in Hydra’s natural and Hydra had to counter. Taking two bases and a near 50 army supply lead, Hydra ended the game with a roach march up Lilbow’s ramp. 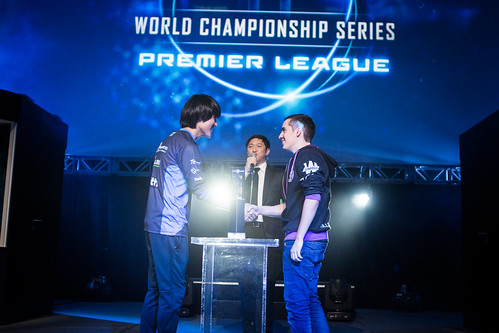 Hydra led 2-1. On Inferno Pools, Lilbow took the gold base. Hydra barely missed the scout, but later caught it with two lings, who started to take out pylons before Lilbow’s hold with zealots and a mothership core. With 64 lings in the production tab for Hydra, Lilbow was readying for an attack. Hydra snuck some lings into the Protoss mineral line as Lilbow went for the attack, but the ling mass dominated and killed the core, leaving just a few zealots and a Protoss gg.

Hydra went for a fast third on Cactus Valley. Lilbow, ever aggressive, placed a pylon at the front just outside the Zerg’s third base and began warping in sentries. Hydra spotted a zealot on the map and gained some understanding. Despite Lilbow’s queen pick off, the Protoss had to recall during a ling defense.

A decoy nexus and stalkers warping in saw Lilbow gaining a small supply advantage after another attack. Even in the face of a swarm of roaches, the French player used his sentry/stalker combo to relentlessly attack Hydra’s hatchery. With perfect force fields and the amazing spine dodging power of Protoss micro, Lilbow cut Hydra’s lead to 3-2. 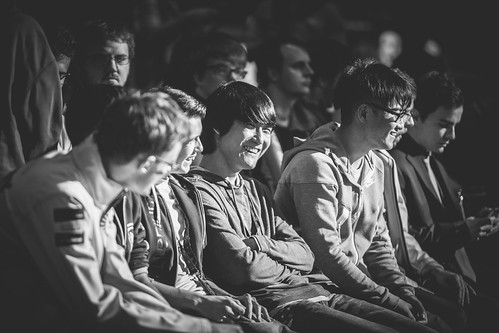 On Coda, the audience started to get truly excited, cheering “Let’s Go, Hydra,” as the game kicked off. Hydra looked like he was trying to call out his opponent’s now-trademark aggression. Burrow completed early and a ling blocked the Protoss’ third base. Seeing his opponent’s third, Lilbow got a second cannon. He also completed blink to take on Hydra’s roaches.

Then came the warp ins. After the first big trade, it looked like Lilbow was going to take the map. But Hydra’s unbelievable concave dropped the Protoss army supply incredibly low, and Hydra knew his time had come. He pressed forward, unhalting, and took the map, the series, and the WCS Season 2 championship.

When it was all over, Hydra let the audience know how he really felt after being named the Season 2 champion: “Very, very hungry.” 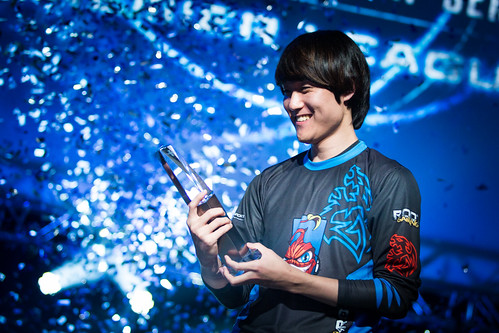 Missed a map? Don’t wait any longer – check out the VODs here!