Teamwork, taunts and titles – how does an underdog win TI? 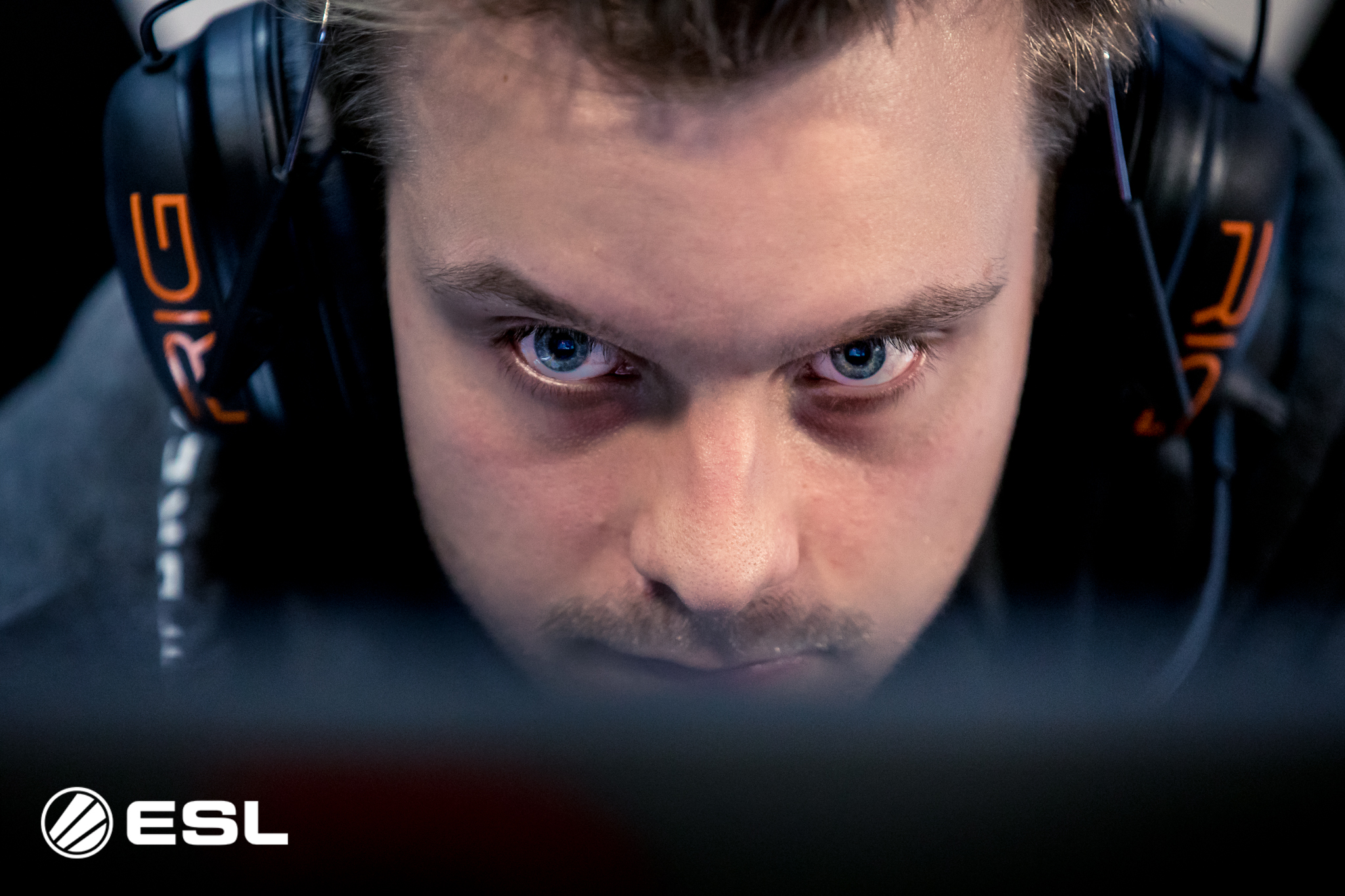 Everybody loves an underdog story. In movies, books and TV shows, the protagonists often prevail against all odds and overcome the most unlikely scenarios. Unfortunately, in real life plot armor is hard to come by. When the unexpected happens, it writes stories that become timeless and inspire generations like Team USA’s Miracle on Ice, an unexpected Boris Becker winning Wimbledon as a 17-year-old and Leicester City winning the Premier League over the giants of English football.

People are fascinated with the “little guy” winning, because it shows that anyone can do it, no matter the obstacles. At TI8, OG were thrust into exactly that position. Put in last place in LiquidDota’s pre-TI Power Rankings, everyone aside from the die-hard fans counted OG out before the tournament even started. And who could blame them? The squad lost two of its greatest assets, their long-time captain Fly and offlane god s4 less than a month before the start of the European TI8 Qualifiers. Their re-shuffle has been well documented and talked about, but the fact that OG won the EU Qualifiers as an Open Qualifier team with a newly acquired roster was somewhat of an achievement in itself. So how did the most recently assembled team at TI emerge victorious in the biggest esports tournament in the world?

All-star Teams are no guarantee for victory. You don’t necessarily need to have the undisputed, best players in each position to become the best team. Even the Monstars lost to the Toon Squad in the 90s film classic Space Jam. There are many ways to win a game of Dota 2 and OG have clearly found theirs. In the meta that formed during TI8, OG were exceedingly annoying to play against for their opponents because they had to adjust to a completely different style of play.

Topson, their new addition in the mid lane, was known for his unconventional hero picks and item builds. While many teams picked the typical Alchemist, Tiny and Necro, with him you had to be afraid of Arc Warden, Mid Pugna, Meteor Hammer Invoker and his signature Monkey King. During one of Sheever’s panel segments with Puppey and YapzOr, you could feel the frustration from the two Team Secret players who had to deal with those kinds of picks in many of their ranked games. His style of play takes opponents completely out of the usual rhythm and gets the mind games going already in the pick screen.

Talking about pick screen mind games – here comes Ceb. How many teams valued Magnus at TI8? Who picks Meteor Hammer Treant as an Offlaner? Sure, he also played Enchantress and Pugna like many other offlaners, but you knew you couldn’t rely on OG going with a “conventional” pick. It’s a classic conundrum. If you ban OG’s signature heroes, they can just go with the strong meta picks that would usually be banned. But if you ban the usual suspects, you risk running into a pocket strat of OG that you just aren’t ready for.

And no matter what, OG always had Ana as insurance. Their hard-carry player who saved OG’s tournament lives on many occasions. His Spectre, PL and Ember would wreak havoc in the late game. Especially his Ember in Game 5 of the Grand Finals caught the eye of fans all over the world as he is now touted as the best Ember Spirit ever. Period.

Add to that the support duo of N0tail & JerAx and you have yourself a team that is almost impossible to ban against. Do you rid yourself of BigDaddy’s Chen or Nature’s Prophet? You surely have to get the Wisp and Earthshaker out of JerAx’s hands! But there are also three other players to worry about. Not to mention your standard tournament bans like Enchantress, Weaver and Necrophos.

OG’s hero pool extended beyond the regular TI8 meta, which played a huge part in their success. They are skilled players in their own right that could certainly pull off a conventional meta strat. But the fact that they were just as likely to go off the rails a bit is a huge concern for their opponents during the drafting phase. When you face a team like that, what do you do? Do you adjust your way of playing to match up against theirs? Do you stick to your tried and true strategies?

Looking at OG’s opponents, it’s hard to prepare for a team that has only played in one tournament. What people thought was OG’s weakness turned into one of their biggest strengths. Unpredictability. They made the most of what they had when the stakes were at their highest. And at the end nobody can deny that they are deserved TI8 champions. No matter how unexpected, OG are the strongest Dota 2 team in the world.