Still here after 15 years: on the importance of ESL One Cologne

It is the year 2015. In esports, a lot of frontiers have been conquered recently. The once-distant dream of filling stadiums with enthusiastic fans has become a reality not just once, but multiple times a year. Tens of thousands are travelling to events with millions more watching online, while the players onstage are true athletes making millions in prize money. An event like ESL One Cologne, one would think, is not a huge novelty any more.

However, having a tournament take place in Germany’s biggest indoor arena, right around the corner from the ESL offices in Cologne, has meaning for us beyond being another large-scale event. 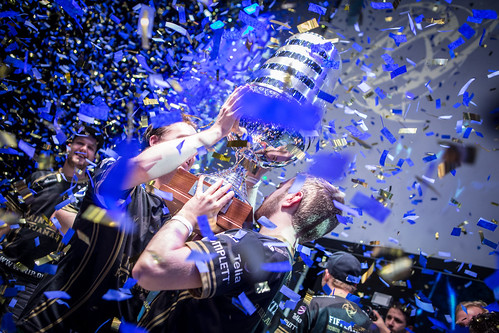 Cologne is the place where ESL was established 15 years ago, at a time when a few optimistic esports fanatics set out on their journey to solidify this new athletic branch, convinced it would one day become a huge spectacle just like any other sport. Internet was still provided via modems making strange noises when they dialed in, getting a new game definitely meant going to the store to physically acquire it and ball mice still existed. StarCraft had only been out for two years and League of Legends was not even in development yet.

Yet one game did already exist, and had just begun its journey to become the most influential esports game ever. Starting out as a mod for the incredibly popular Half-Life, Counter-Strike took modern weapons and a traditional terrorist-police scenario to gain the attention of the gaming population. It didn’t take long before it was the most popular game out there, being played at every possible LAN event.

Counter-Strike was there when I collected my first esports experiences, and it has stayed with me ever since. Its USK rating of 16+ prevented me from going to my first LAN event because I was only 15 years and 10 months old at that time. Counter-Strike upset my parents, who were convinced it would make me turn to the dark side and waste my life away in front of a screen. Counter-Strike also upset the press and public, who used to be convinced it made people do stupid things with guns.

I was there when I and many others thought that Steam would be the death of Counter-Strike and Valve along with it – who would accept a platform that forced you to be online all the time and trust a company with your precious game like that? 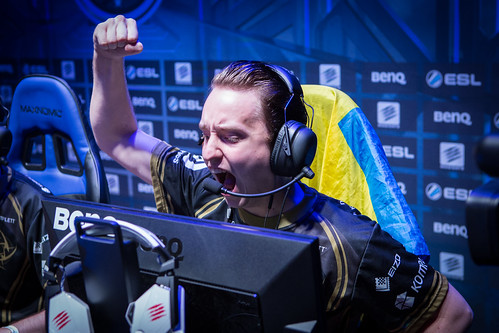 And, after all this time, Counter-Strike is still there and more alive than ever. It looked pretty grim back in 2013 when the game seemed to take a back seat in the race towards the future of esports. However, it rebounded, and is now stronger than ever.

Counter-Strike has been with us through the entire history of esports. To see it now, 15 years after ESL was launched, occupy the biggest arena in Cologne, with tens of thousands watching the event live, is not only a testament to the brilliance and timelessness of the game, but it also proves what Victor Hugo wrote a long time ago: even though it may take 15 years, nothing can stop an idea whose time has come.