As BlizzCon draws closer, players continue to take to the maps with their ranks and opportunities on the line. Yesterday’s round of 16 Group C matches saw MMA fighting for his position, and two Protoss fighting each other for a lengthier Season 3.

Just getting swarmed up

In the first matchup, Alien Invasion’s Golden took on Welmu. After delaying Welmu on Overgrowth by going for a proxy hatch, canceling, and throwing down yet another, Golden went on to win maps one and three with several excellent abducts and the infamous swarm hosts, which arrived progressively earlier with each game. 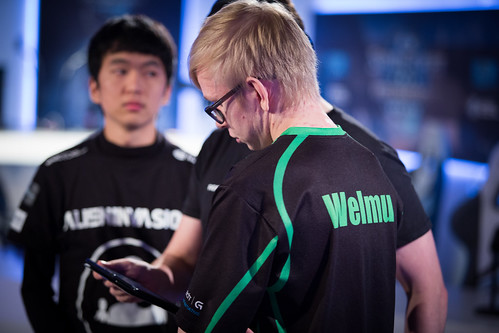 The second set of games saw Acer MMA facing Liquid MaNa. For MMA, clinching the round of eight spot was key to keeping his BlizzCon hopes alive.

On map one, King Sejong, MMA went for a proxy factory and began dropping widow mines fast. Traded attacks followed, and with two engagements that highly favored MMA (a widow mine-sentry explosion and a colossus-ending drop), the Acer Terran came out on top. MMA made quick work of game two with a brilliant counter-attack from the high ground at MaNa’s door. 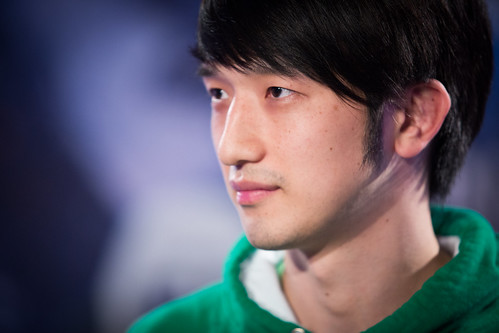 MaNa stares down the mirror

This neat win pushed us toward a loser’s bracket mirror matchup, where Welmu, who boasts a 65% win rate in PvP, took on MaNa. On Nimbus, Welmu lost a crew of probes and had no defense on his natural. MaNa then went for some drops to bring it home. On map two, Overgrowth, Welmu had another rough start and got caught out of position and without vision, ultimately causing his exit from Season 3.

The winner’s match was a well-fought TvZ. Golden and MMA met on Merry Go Round first, where multiple attacks from the Zerg and a ling/hydra overload led to the Terran’s failing economy and eventual demise. We also saw Deadwing for the first time in Group C. MMA worked his way back against multiple and rapid attacks by Golden, mounting an incredible defense that turned Golden’s greedy, aggressive play against him. But the Zerg was able to maintain his aggressive style and storm MMA’s base with banelings on map three, sealing in the group win. 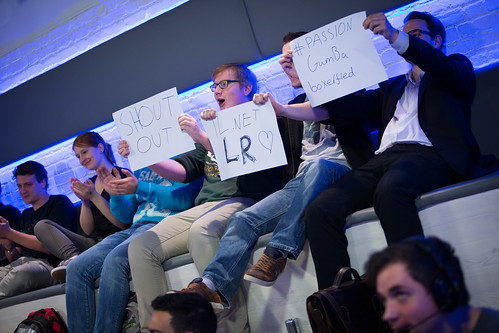 Down but not out

Golden’s first place finish left MMA clinging to the last light of BlizzCon in a faceoff with MaNa that began on King Sejong Station. MMA didn’t take his loss too hard, as he went for another somewhat greedy build and dropped the first map, allowing the Protoss player to pull ahead and see his own hopes for a round of eight spot grow.

The next map saw MMA playing serious macro and casting EMPs for the win. Finally, the Terran player secured himself a place moving forward in the season as he capitalized on his opponent’s build mistakes and made a huge push to cause optimal damage. Despite MaNa’s effort to both defend and counter-attack, MMA’s play proved its worth and earned him his much-desired shot at BlizzCon glory.

Did you catch Group C? You can check out the VODs here. Don’t miss Group D where we’ll meet the final two competitors to enter the round of right. Tune in at 18:00 CEST (12:00 EDT) today!