It’s just three weeks until Intel Extreme Masters San Jose kicks off, and the tension is steadily mounting. One of the European teams who’ll be on the spot at the SAP Center is Alliance, who have recently returned from Worlds and will be turning up at the SAP Center with a new lineup and one of the season’s most dominant players.

Here our very own Michal Blicharz speaks to Mike “Wickd” Petersen about his perspective on the upcoming tournament in San Jose as well as team politics, Rekkles and the EU/NA LCS debate.

Michal “Carmac” Blicharz: Hi there and thanks for finding the time to chat with us today. So what are the principles behind building a great League of Legends team?
Mike “Wickd” Petersen: A lot of people think it’s all about gathering talent, but it’s important that all the ingredients mix well together. You need to have a team with the same goal and mindset while making sure the personalities of each individual work well together. 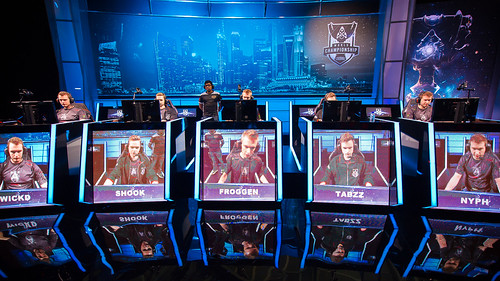 Carmac: What were you looking for specifically in each member of the new lineup?
Wickd: We were looking for players that were good at a bunch of things. They needed to be extremely good at the game individually, have a good attitude and it’s also important they don’t let their emotions affect themselves or the team. We also put a lot of time into practicing, and it’s important to us that the player is able to play up to 12 hours a day for a week during bootcamps.

Carmac: How important was Rekkles in this puzzle? 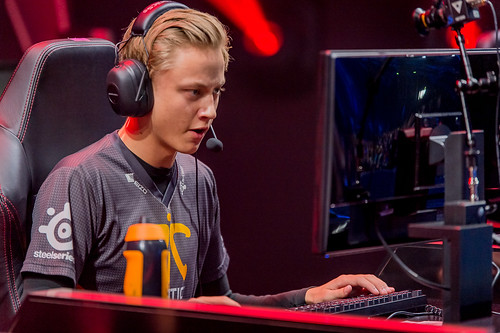 Wickd: Rekkles was the perfect piece to finish our puzzle. He is one of the most dedicated players I have ever met and his attitude is close to perfect as a pro player. He always tries his best and practices day and night. We have also known Martin for a long time and he’s friends with everyone in the team which makes him the obvious fit.

Carmac: Was there a plan B in case the conversations with Fnatic didn’t pan out?
Wickd: There’s always other possibilities, but we wanted Rekkles since the beginning and believed it would work out so there was no reason for us to start thinking about other possibilities.

Carmac: How good is this team going to be in relation to the teams you’ve played in before?
Wickd: The team is going to be stronger than all the other teams I’ve played in before, but all the other teams have also improved. In comparison to other teams I don’t know because I played in CLG EU and got top two in OGN back when there weren’t that many good teams. With Rekkles we have fixed some of the core issues we had last year and I’m aiming for better results than I had back in CLG EU. 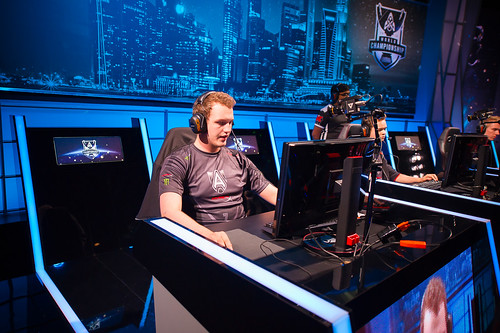 Carmac: With Fnatic weakened and Alliance strengthened at the same time, how safe is it to assume you will dominate the European LCS?
Wickd: Fnatic might have been weakened, but there’s a lot of other strong teams that have got even stronger. ROCCAT and Millenium could be contenders for the trophy with their new rosters. I would say top three is the least people should expect of us, but first is never easy to achieve.

Carmac: Many fans are under the impression that the European LCS is less interesting and weaker than North American LCS.  Where do you stand on this?
Wickd: I agree with the fans that the EU LCS isn’t as interesting since there are a lot more personalities in NA, but I don’t think we are weaker. This is the first time at Worlds where NA has done better, and even though they outperformed us we still won equally head to head. The two regions are closer than they have ever been and different teams from both regions will shine at different times during the year. 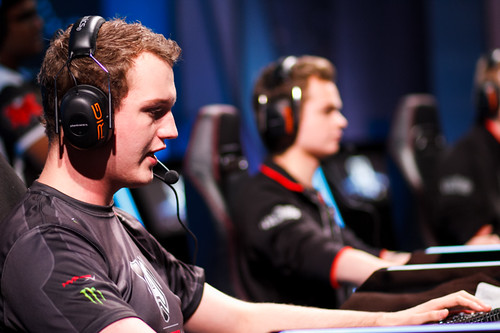 One of the main problems we had was that we weren’t allowed to talk to Rekkles due to the poaching rule that Riot put in after Rekkles had signed his contract, so Rekkles signed his two year contract not knowing that such a rule would be put in. It made it very difficult as we couldn’t talk to him and had to rely on Fnatic, who meanwhile wanted to keep him as a player for them.

Carmac: What tipped it in Alliance’s favor? 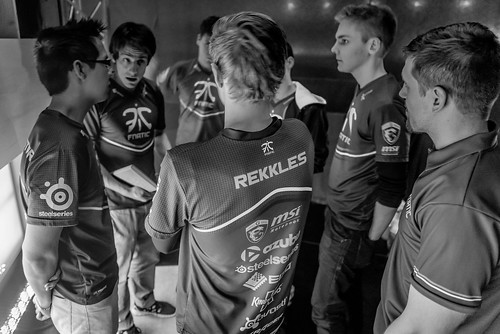 Wickd: The organization Alliance and our sponsor is very good to us and they try their best to cater to our needs even at times where it might not be in their own best interest. That’s why we all love playing for Alliance and I think that’s a huge part in why Rekkles wanted to make the switch organization-wise.

Carmac: Thanks for your time, Wickd, and good luck at Intel Extreme Masters San Jose!

Tickets for Intel Extreme Masters San Jose are on open sale now – grab yours as soon as possible to make sure you get the best seats in the house. What do you think of Alliance’s chances at San Jose? Let us know in the comments below!

You can also check out our interview with Cloud 9 jungler Meteos here & TSM’s Bjergsen here.

Get your ticket for Intel Extreme Masters San Jose here!