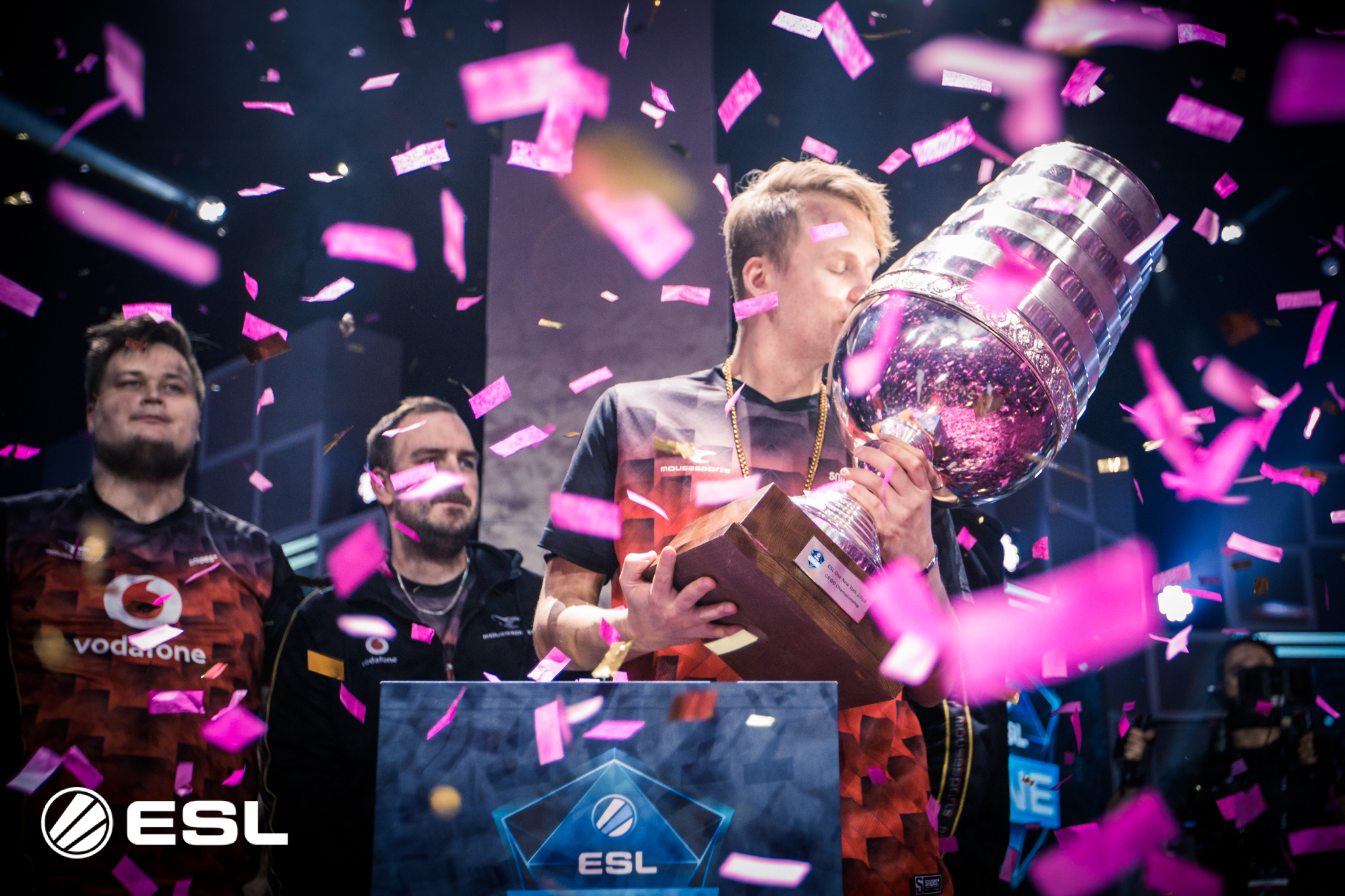 As stated on our event preview, the Big Apple was ripe for an upset. Favorites and former tournament winners FaZe Clan and Na’Vi wilted in the group stage of ESL One New York 2018, granting a golden opportunity for new teams to write themselves into the CSGO history wikis. Despite enjoying home-field advantage, the horse could not handle the mouse and Team Liquid let a 2-1 lead in the Grand Final slip for mousesports to take their first ESL Premier event win of the season.

Only two weeks before this event, MOUZ placed last in the Legends Stage of the London Major. This morale-crushing setback also left them without a direct invite for the next Major, the 2019 IEM World Championship in Katowice. A strong result in New York was not just an objective, it was a necessity to shake the negative thoughts off and get their season back on track. They’d already knocked on the doors of ESL One glory at Belo Horizonte, where they lost 3-2 against FaZe in the Grand Final, and they would simply not be denied in the New York.

Their journey began in a do-or-die first round clash against fnatic. Right out of the gates, it seemed like heartbreak would set the tone once more as they lost the first map. After getting battered in the first half of the second map, MOUZ dug deep to force over-time and take Train. With that same momentum, they stumped fnatic on Mirage to exorcise their London demons for good. “After the Major we were really depressed and we talked about how to get things rolling again,” said suNny after the tournament speaking to HLTV. “The key part was the comeback against fnatic during the first match because that was a confidence boost for everyone.”

Next, they defeated Gambit and NRG in convincing fashion to reach the Grand Finals, where Team Liquid awaited with the local crowd behind them having only lost a single map before the big day. MOUZ got off to a strong start winning Cache, but Liquid laid down the law with two dominant showings at Nuke and Inferno. Game four seemed done and dusted after the first half, with the NA squad up 11-4, but mousesports refused to give up on the T-side, denying Liquid a crucial Championship Point before winning Dust2 in over-time. Once again, they used their momentum to steamroll their rivals and make the comeback perfect at Mirage.

“We were really looking to prove we can still play good CS with this team and I think we certainly did that,” said team leader chrisJ. “Somehow we just kept believing. Nobody was angry or giving up, we just kept playing and eventually everybody started playing well, hitting their shots and we came back. That’s why you play CS, to win tournaments like this.”

The newly-crowned ESL One New York champions are also now in the race for the $1,000,000 USD Intel Grand Slam. Their next stop in the quest for that ellusive six-figure purse will be IEM Chicago on November 10-11, where 16 of the best CS:GO teams on Earth will gather to fight it out for a $250,000 USD prize pool.

.@NAFFLY is a bully when it comes to Anti-Eco rounds. He finds four T’s in the spraydown #ESLOne https://t.co/Z8HYtb0bPL pic.twitter.com/mPKqsQs6kC

.@chrisJcsgo absolutely OBLITERATES with the AWP and gets series point with an ACE #ESLOne https://t.co/Z8HYtb0bPL pic.twitter.com/dCZdA1mXsY

.@mousesports reign supreme over @TeamLiquid and take Mirage 16-8, winning the series 3-2, and becoming the champions of #ESLOne New York 2018pic.twitter.com/mvtFctJauJ