Ice never dies: get to know some of the cosplayers returning to ESL One Frankfurt this year 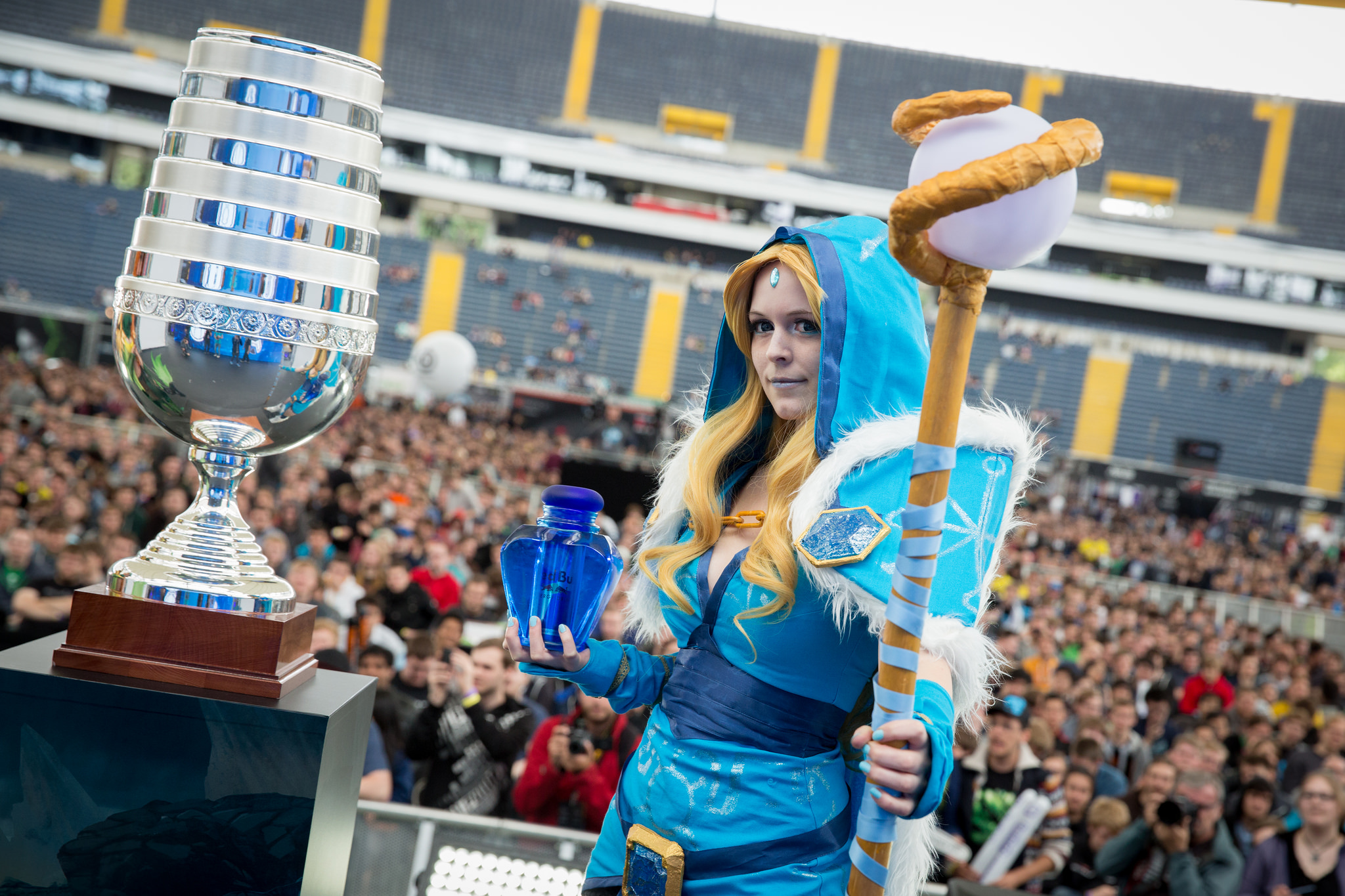 This year, ESL One Frankfurt attendees can expect even more amazing costumes from the attending cosplayers. Cosplay at Frankfurt isn’t just about the competition – it’s also about adding to the already great atmosphere of the event. This series will help you to get to know the talented people who will be gracing the Commerzbank Arena with their talent and craftsmanship, so let’s begin!

First up, we have Chocolate, whose first foray into cosplay was in 2009. At last year’s ESL One Frankfurt she cosplayed as Crystal Maiden, a hero she often plays in Dota 2 as she reminds her of her favorite Warcraft 3 character Jaina. 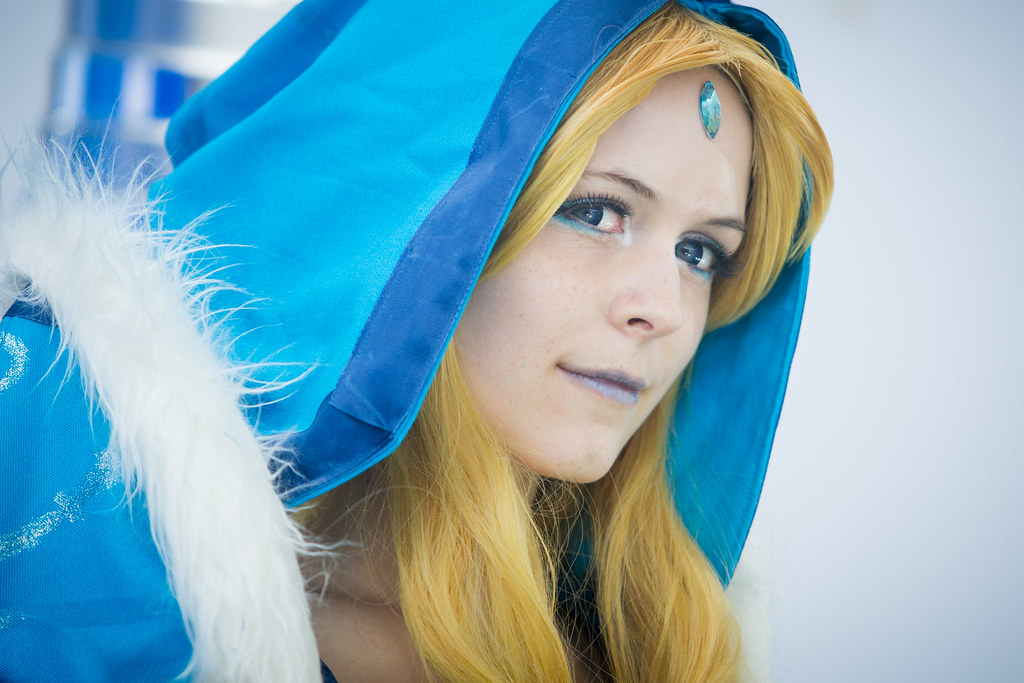 This year, we will also see her as Crystal Maiden, but this time wearing the Arcana set. It was Chocolate’s love for the hero as well as winter-themed things that made her decide to become Crystal Maiden yet again – you can see some progress photos of the costume in the making below.

So why is Chocolate attending ESL One Frankfurt again? One of the key reasons she gave is that the event gives attendees a chance to meet people who share their passion, like Kittycricri, the winner of that year’s cosplay competition – the amazing community and atmosphere make people want to come back for more. Chocolate can’t wait to see all the awesome cosplays – with plenty of new cosplayers attending, there’s going to be a lot to look at!

To see more of Chocolate’s cosplay, be sure to visit her Facebook page!

Next, meet Aonir. She started cosplaying about 13 years ago after reading about the Japanese cosplay scene. Having always liked sewing at school, she saw it as an opportunity to become her favorite character. Back then, it was Rinoa from Final Fantasy 8, and the adventure continued from there!
The costume we saw Aonir in last year was Legion Commander, chosen because she’s a strong woman and a proud fighter, which both struck a chord with Aonir. Aonir also wanted to challenge herself with a cosplay that required the crafting armour as well as making something that isn’t often seen at events. 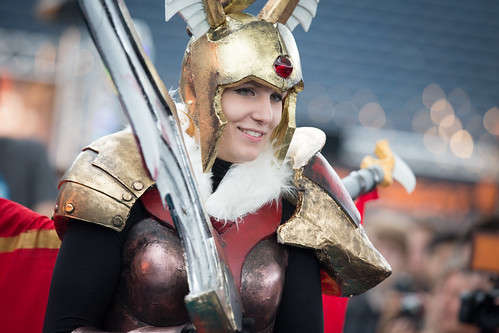 The costume took about a month to make and doing so proved to be very difficult, especially attaching the different parts to each other. Despite all her hard work, Aonir wasn’t satisfied with her Legion Commander and decided to bring it to ESL One Frankfurt again, although this time in the Flight of the Valkyrie set. You can check out the progress she’s making on this year’s cosplay in the photo below:

Aonir is returning to ESL One Frankfurt because of the fellow Dota 2 fans she gets to meet as well as the amazing cosplay feedback from attendees. She is once again looking forward to “meeting lots of hyped, esports-loving Dota 2 fans like me! Nothing feels better than being between hundreds or even thousands of people cheering and screaming with you! I’m also looking forward to meeting the other cosplayers.”

To see more of Aonir and her projects, visit her Facebook page!

Join the cosplayers in Frankfurt!

If you want to join Chocolate, Aonir and other amazing cosplayers at the biggest Dota 2 event in Europe, wait no further! There are still a few days left to sign up for the ESL One Frankfurt cosplay competition, which has a hefty €5,000 prize pool.

If you simply want to attend the event, made sure to get yourself a ticket before they sell out!

For all the important information about the event, be sure to visit the official ESL One Frankfurt 2015 website.