EnVyUS: The curse has been lifted

EnVy.US is an absolute powerhouse of a team in Call of Duty. The team is also home of one of the most interesting curses in eSports history. While famous for having the best players in the world on their squad, after their first place finish at the MLG Online Championship on October 30, 2010, the team struggled to place first in any major tournament for years to come. That is – until just last week at the Gfinity III tournament where the curse was finally broken. 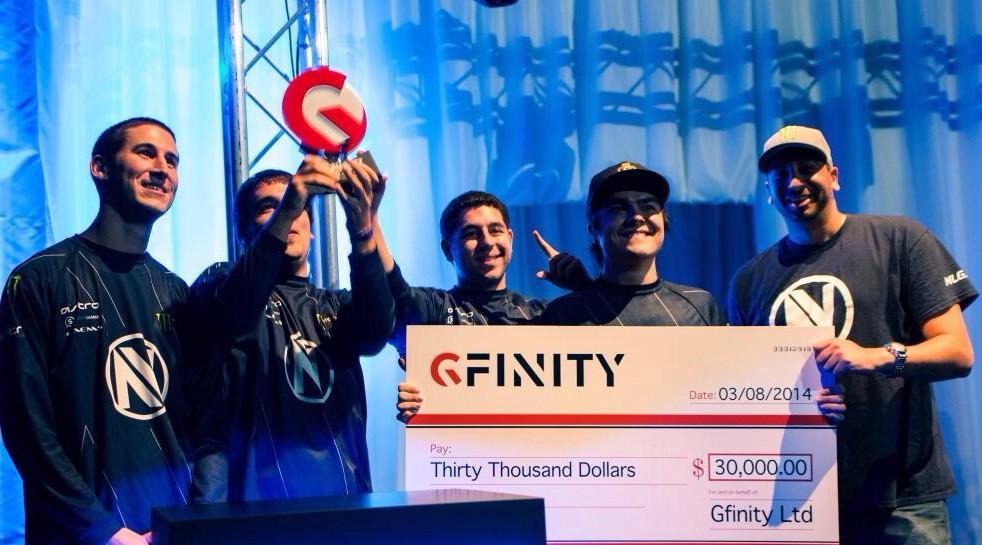 EnVy.US has been home to players such as NaDeSHoT, Rambo, and Parasite. With constant roster changes in the face of adversity and a curse following them for years, the team somehow always quickly adapts and makes solid showings at almost every tournament they participate in. They are inarguably one of the best teams in the world even without the number of 1st place finishes as other teams.

There is no doubt that going forward, EnVy.US is a team to look out for. Their current line-up seems solid as a rock and you can definitely expect to see big things from them, especially with their victory at Gfinity III. Without further ado, here is the current line up for EnVy.US.

MerK is an old guard of the Call of Duty scene. Having played on Optic Gaming for three years, he is a pretty new addition to the EnVy.US squad, but one also who is more than able to carry his weight. As the former captain of Optic Gaming, MerK has incredible map awareness and general game sense. We got a chance to sit down with MerK to talk about his career and thoughts on the future of competitive Call of Duty. 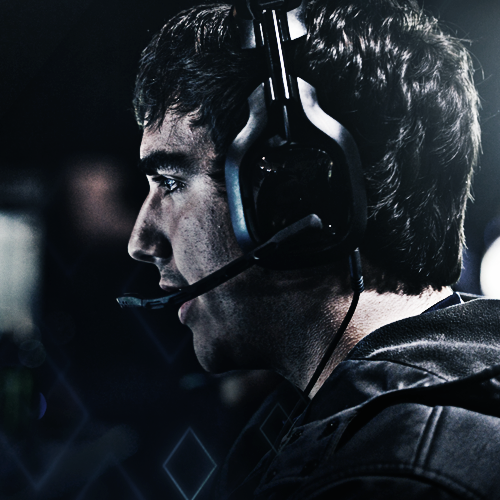 ESL: Joe, you and your long time companion Matt “NaDeSHoT” Haag are the only two remaining players who have already won a tournament playing a completely new CoD title (CoD XP 2011). Do you think you guys have a special feeling for adapting to new games and how do you see your chances in comparison to your former team OpTic Gaming featuring “NaDeSHoT”.
MerK: I think myself and Matt are able to adapt to new settings very easily. I think this helps us a lot and did when we won CoDXP. Call of Duty doesn’t usually change drastically so we are able to transition to new CoD titles fairly easy understanding the elements that carry over from the games. One important aspect I use is being able to watch something and transition it into my game which I believe is very important especially early on, the faster you can learn something new the more ahead of the game you will be. I think we match very well with OpTic, we both have tons of experience, and both teams are very good and bringing their skill and teamwork to the next generation of CoD.

ESL: It is a common view that North American teams  rely more on team play than Europeans do who are more focused on the skill of single players. Where do you think this assumption comes from?
MerK: I think the biggest difference between EU and NA is the competition. In the NA, we constantly have to work hard or we will lose our spot because at a point there can be up to 20 different teams that compete at the highest level. It tends to be different in the EU where you only see 2 or 3 teams who are ahead of everyone else. At first, EU teams were very individual based and didn’t have much team work. Fortunately, NA and EU teams are given more and more opportunities to compete with one another so they have learned a lot from us over the past few years and the gap between us is very small. 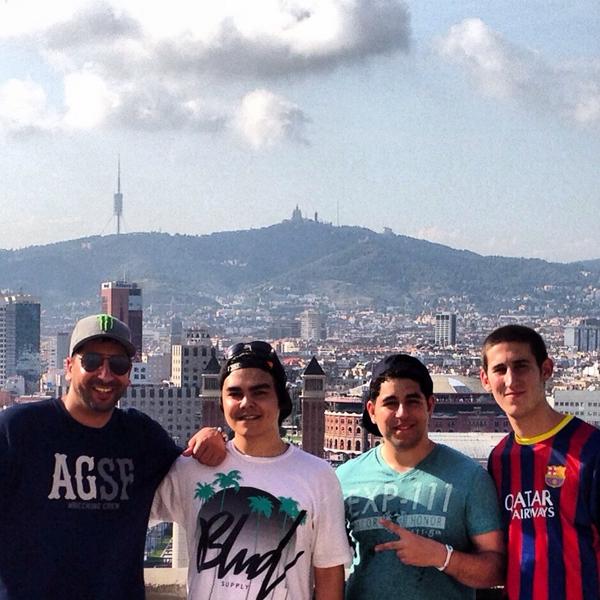 ESL: Looking back at your entire career, what do you regard as the best decision you have made and what was the worse? If you could, would you like to change any of your steps?
MerK: I honestly, have loved every aspect of my career, I’ve been extremely loyal to only two different organizations throughout my career. If I would’ve had to change anything it would be to not take breaks for streaming and YouTube content. I think it is very important for us to be able to connect with our fans and viewers and bring them content that they love.

ESL: What does the next title need in your opinion to bring CoD competitive on the next level? Do you think that especially the ESL is the one to make it even bigger at it is right now, maybe with events like Intel Extreme Masters Katowice or ESL One Frankfurt for CoD in particular?
MerK: The next CoD title really needs to develop maps and game-types that can bring entertainment to the player and viewer. CoD also needs to  continue the consistency of having a spectator mode for the casters so they have all the tools available to give to the viewers tuning in. I also think developers and players need to be in constant communication so both understand one another and support that we need can be developed, I would love a ranked playlist that revolved around eSports, similar to the one Black Ops 2 had.  I do think more events like IEM or ESL will really help the scene because the more tournaments we have the more and more people can find out about competitive Call of Duty.

Tune in as of tomorrow as Merk checks out the new title during our Call of Duty Advanced Warfare Pro Bootcamp, as he and EnvyUs take on 11 other top Call of Duty teams. What is your take on what the next title should have?  Let us know your thoughts in the comments below.

If you haven’t yet checked out our interview with the French Monster, Gotaga, from Team Vitality, definitely head over there now. To watch all the action at this week’s pro bootcamp, make sure to tune in to pro.eslgaming.com/callofduty.