Who will represent America at ESL One Frankfurt? 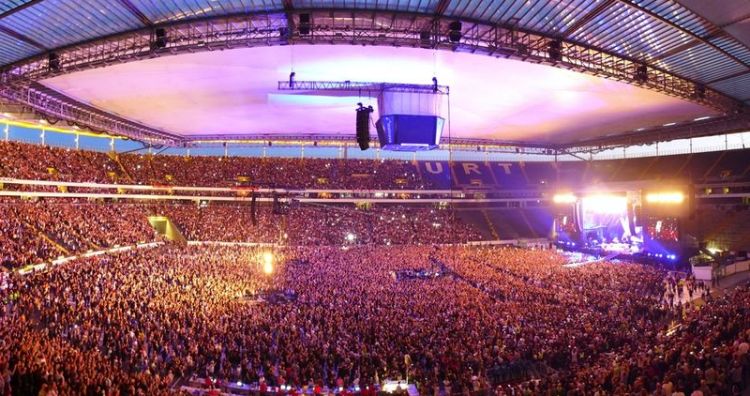 Starting on Wednesday the 30th of April, eight of the best North American teams will battle it out for the prestigious opportunity to be the only North American team to participate in the ESL One World Cup Stadium event in Frankfurt.

Evil Geniuses is the heavy favorite to take the sole spot and travel to their third LAN event since the formation of their new team. This is a completely different lineup from the EG teams of the past and looks to have finally brushed off the classic EG-throw tag that plagued the organization in the past. With Arteezy looking like the world-class mid player that many professionals and viewers pegged him for and an outstanding supporting cast behind him, EG appears to be an unstoppable force heading into the qualifiers.

EG’s primary playstyle revolves around a four protect one strategy, with Arteezy playing a farm-heavy mid hero while his team creates space around the map for him. While previous teams have used this strategy in the past, EG seems to have perfected it as the rest of the team usually manages to farm up heavily as well. What makes this strategy so unique is that even when Arteezy is shut down in mid from time to time, his impeccable farming abilities allow him to catch up on farm while the rest of his team uses the space created by three or four heroes ganking mid to start taking towers, getting their core mid-game items and starting to gank as four. Even more incredible is the number of heroes that Arteezy manages to play at a high level that it warrants a ban in the drafting stage. Heroes like Naga Siren, Shadow Fiend and Morphling are almost always banned when playing against EG, but even when that happens, new heroes are picked up so frequently that it seems impossible to fully ban out all of Arteezy’s heroes. 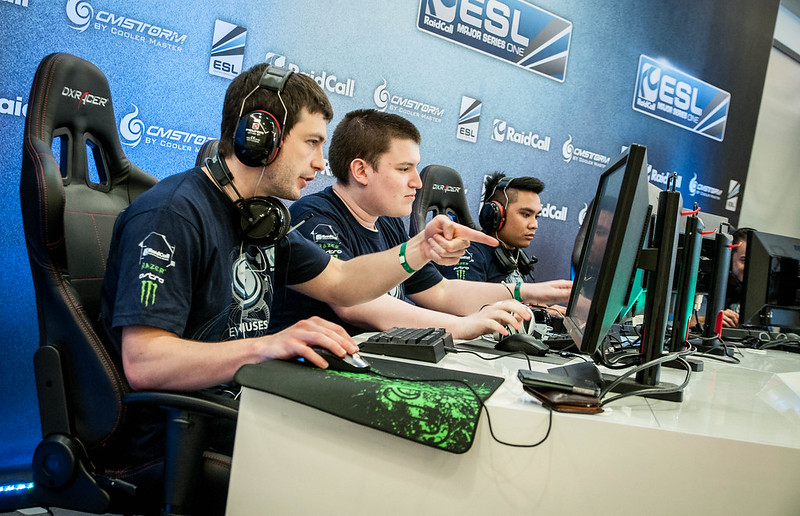 Aside from Fear, Evil Geniuses has completely restructured since their last ESL performance

While Arteezy gets most of the attention on the team, he would not be successful without the incredible supporting of Zai and PPD. These two were former Heroes of Newerth players who transitioned over when HoN began to die out and Dota 2 became more popular. With signature heroes like PPD’s Treant Protector and Zai’s support Wraith King already influencing the current metagame, it’s clear that this supporting duo will be a force to be reckoned with in the years to come. While Universe and Fear are not known for being the flashiest players, their presence on the team combined with their years of experience appear to be the perfect combination to make EG a world-class Dota team once again.
Already standing in for Fear through multiple tournaments, Mason will be playing carry through the qualifiers, and it remains to be seen whether Fear will be ready should their team qualify through to the main event.

The team most likely to be facing off against EG in the finals of the qualifier will probably be Team Liquid. This is a team that finished seventh/eighth in the TI3 but have not demonstrated the same level of play since then. While there have been a few roster changes, most notably the release of FLUFFNSTUFF and the addition of DeMoN in recent times, the team has stayed relatively stable with few role changes. Although games between Team Liquid and Evil Geniuses have been competitive and exciting in recent months, Team Liquid are 1-7 in their last eight games against Evil Geniuses. 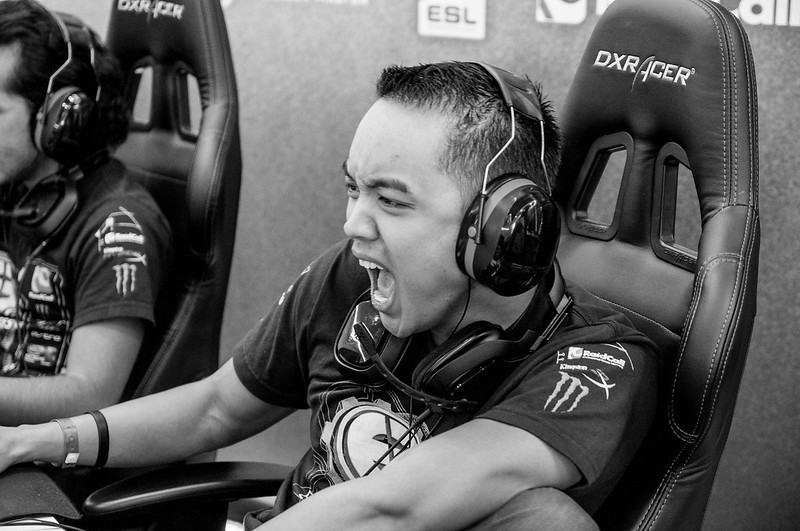 While Evil Geniuses has Arteezy, Team Liquid’s standout player appears to be qojqva as he also plays farming heroes like his famous Tinker, Nature’s Prophet and Lone Druid. One of Liquid’s most memorable strategies involves the combination of Beastmaster and Tinker played by BuLba and qojqva respectively, with Tinker teleporting to Beastmaster’s hawk and ganking across the whole map. While this strategy has not been seen for quite some time, it could still be an option for Liquid if their backs are up against the wall and they desperately need a win.

The rest of Team Liquid’s cast are just as dependable, with TC often playing a safe carry while BuLba, DeMoN and Waytosexy constantly roam about to create enough space for their dual-core lineup. DeMoN in particular has played admirably in the fourth position ever since he started playing with Team Liquid, and has played a fantastic support while also decreasing his signature throwing to a minor occurrence these days. While it remains to be seen whether Team Liquid can step up their game in a highly probable EG/TL grand final, it’s clear that this is a team capable of beating the best in the business.

While Team eHug is a relatively new team in the professional Dota scene, they have shown flashes of brilliance when facing off against other North American teams like SNA, Revenge, CNB and Osiris. However, it’s clear that there is a skill gap between eHug and Team Liquid and Evil Geniuses as seen in the Monster Invitational, where they were knocked out after losing both series to Evil Geniuses and Team Liquid rather decisively. This is a team that has shown great promise in the North American Dota scene, and with more experience and practice, it shouldn’t be long before they claim a spot as tier one North American team.

The pride and glory of the often-ridiculed Peruvian scene has shown its fans and critics that they can compete with some of North America’s best Dota teams, having taken games off both Evil Geniuses and Team Liquid in dominating fashion. One of their most famous games was against Evil Geniuses in which SmAsH played a mid Axe and proceeded to dominate EG in a complete stomp and secure victory for his team. However, while they have shown signs of brilliance, they are still a young team, and signs of inconsistency still reign heavily in their play. Just like Team eHug, Revenge looks to be a promising team that will eventually contest the reigns of Evil Geniuses and Team Liquid in due time, but are a definite underdog to win the qualifiers.

This is a newly formed team made up of experienced veteran players from all over the place including LGD.int, Dignitas, Team Liquid and even Team Dog. While it remains to be seen how long this team will band together, on paper, this is a very talented roster capable of taking down Evil Geniuses and Team Liquid. Many of its players have played in the annual The International hosted by Valve, and so while the experience is definitely there, the only thing that remains to be seen is whether the teamwork and synergy will be there in time for them to play up to their potential in the qualifiers.

The ESL One America Qualifier start today on ESL One, find the full schedule below: