What does IEM Katowice hold in store for ByuN 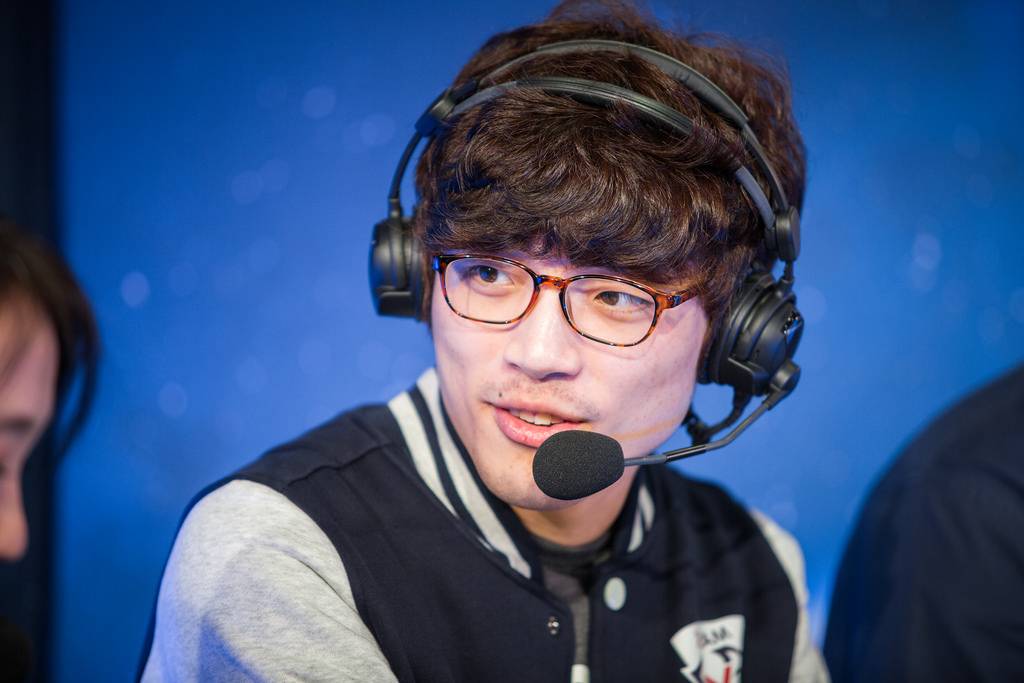 Being the first teamless player to win a GSL championship was a big deal. Consistently holding his own among the ridiculous talent of Terran such as INnoVation and TY is always a big deal. An absolutely unparalleled win rate in the game of StarCraft 2 is a really big deal. Being ranked #1 in the world and in South Korea? That’s a big deal too. ByuN’s StarCraft history is marked with unreasonable achievements and wild stories that have intrigued us all and given the seemingly unassuming gamer an unexpected air of godliness.

But lately, we’ve seen his results get a bit shaky on stage, as he was surprisingly knocked out in the Ro32 among the heated competition of GSL Code S.

In his first server qualifier for Katowice, too, he underperformed, beating KeeN 2-1 but quickly losing to upcoming group mate Solar 1-2, and again to aLive in the loser’s round. ByuN’s performance in Korean Qualifier 2 also began with a defeat, as he dropped two maps to Maru for another 1-2 loss.

Still, The One Man Army wasn’t about to be held down. He came back in the loser’s round that qualifier, thrashing his way through some of the best in the game as he took on soO, ByuL, Losira, GuMiho and Stats (who he beat 3-0) to qualify.

Over the course of his career, ByuN’s win rate is second to none. All time, all opponents, it’s over 73%. And against any one race, his lowest all time win rate is almost 72%, in TvP. We can’t neglect to mention that just two weeks ago, he gave his loyal fans quite a show by going on a 100-plus-game win streak on stream, with 70 wins in one sitting, beating Jaedong’s infamous 62-0 run.

Despite these victories (and the practice that’s generating them), no one can deny that 2017 is not, so far, shaping up to be what “the return” was for ByuN. It remains to be seen how he’ll fare against the titans already placed in his group for this Intel Extreme Masters World Championship, Solar and herO. While he boasts a large advantage over Solar, his advantage against herO is only ever-so-slight.

The groups for the Ro24 have been drawn!
The players now have a day to prepare as #StarCraft II returns on Thursday with more #IEM action! pic.twitter.com/h7Ak5zeUep

Predictions seem to be a waste of time, but we’re not afraid for ByuN. His chances to clinch his first championship of the year are just as good as they always are. And that’s pretty good.

You can find all the groups, schedules live scores on our StarCraft II hub. Tune in at 12:00 CET on March 2 to watch the outcome of Group A and don’t forget to follow IEM on Twitter and Facebook for all tournament updates.