“We are working hard to become a dominant team once again”: an interview with Gambit Gaming’s Edward Abgaryan

ESL: You’ve often been nicknamed “the kings of Intel Extreme Masters” – how do you feel about that title?
Edward: Being called that is obviously great, but there is a difference between getting the title and maintaining it by repeating our success. We cannot afford to become complacent, but we want to keep on winning. 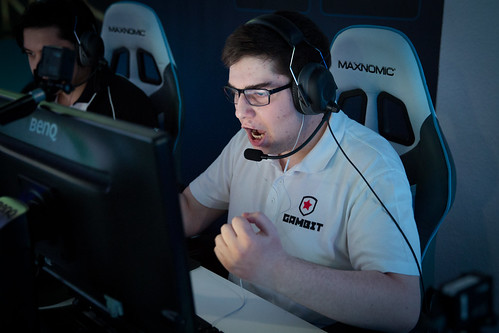 ESL: Seeing as you’ve been around since Intel Extreme Masters season six, you must have a lot of great memories. Are there any moments in particular that stand out?
Edward: We were struggling at Intel Extreme Masters Katowice in 2013 – we barely advanced to playoffs thanks to a timerating rule. We had to win our last group stage game against MYM quickly, and we managed to achieve that. We ended up winning the tournament and I have lots of positive memories about it.

ESL: What are your expectations for the World Championship in Katowice?
Edward: This event continuously evolves every year and becomes better and better. We will try to do our best, even though we have tough rivals this time around.

ESL: The team has been through a lot of changes in the last year – do you think that’ll have any effect on your chances?
Edward: Our team has undergone several changes, since they were necessary. Right now we are a different team, but we managed to build a synergy between us. I think we are a better team overall right now, but it comes down to the level of competition, so it’s hard to evaluate.

ESL: Season five brought up a lot of changes that players have had to adapt to. How well did you and your teammates transition to the new map and its challenges?
Edward: Season five started quite a while ago and the patches haven’t brought a lot of changes, so pro teams shouldn’t struggle with adapting to it. 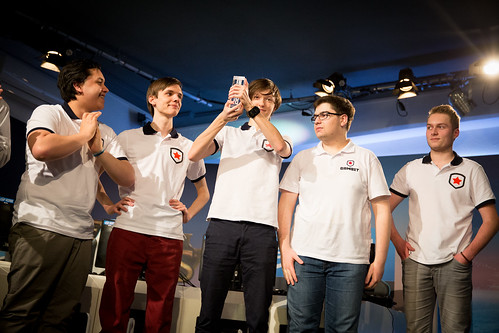 ESL: Katowice is known for its amazing crowd. Does it ever get easier to perform in front of such a massive audience or have you gotten used to it over the years?
Edward: Katowice has the best stage setup and fans greet us very well. It’s a pleasure to perform here and fan support is always appreciated. This is my favorite tournament that I look forward to every year. I guess that’s why we keep on winning in Cologne 🙂

ESL: Thank you very much for your time. Anything you’d like to say to the fans out there?
Edward: Shoutout to our fans. We are working hard to become a dominant team once again with our new roster. We’ll try to bring our A-game to Katowice.

Are you also looking forward to the Intel Extreme Masters World Championship in Katowice? Day passes for early access are still available for purchase on our ticket page so make sure to grab yours to see Gambit Gaming battle it out at the Spodek arena in Katowice once more!