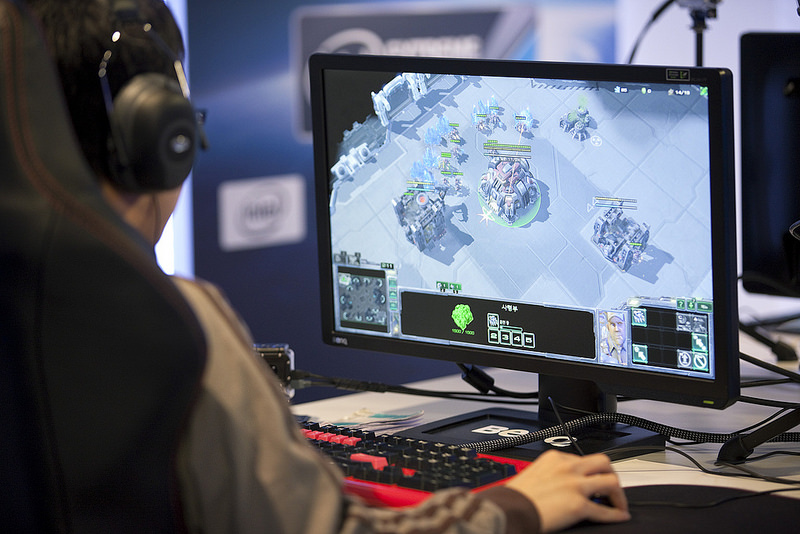 The 2014 European WCS Season 2 kicks off again today, starting with group C. The group stage’s matchups already promise some great action, but what’s up next?

Group C features an unusual Terran majority. YoDa and jjakji both boast strong records, with the former having won last year’s Intel Extreme Masters World Championship and the latter having taken a shared third/fourth place at WCS Europe during its first season this year. Both of them are likely to give a strong showing.

Harstem and Bunny make up the European born and raised half of the group, with Bunny being a strong contender in the Danish scene and Harstem a Dutch favorite. Neither of the European contestants have had a particularly impressive WCS performances as of late, so this’ll be their chance to step up their games. 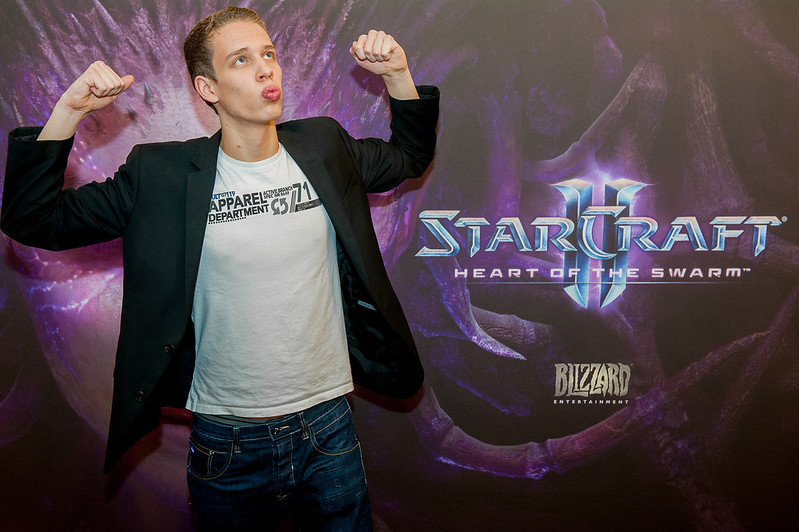 Big names are going to clash in group D as old timer Mvp meets San, who is currently on a hot streak after winning ASUS ROG Winter this year, having placed top four in this year’s WCS Europe Season 1 as well as being number four in WCS points. Mvp, also known as Jürgen in a nod to his WCS Europe performance in 2013, has been givingdecent performances throughout the course of 2013 but has yet to deliver similar results this year. In facing San, he has the chance to show the world that he’s still a force to be reckoned with.

The underdogs of this group are Challenger League regular uThermal and former Warcraft III top player and commentator ToD. Despite never having performed well in StarCraft II as he did in Warcraft, ToD is a highly intelligent player and should not be underestimated. uThermal has never been a top dog, and will have to try and work his way up during this WCS.

The final group will have some interesting contention as three names, StarDust, BabyKnight and First, face off. StarDust has had a busy couple of months, having participated in tournaments all around the world and placed very well in the process. First, on the other hand, had a very strong run in 2012 and 2013, and will try to seize the opportunity to get back on track and beat his 2014 Season 1 top eight finish.

The other two contestants in group E are the Danish BabyKnight and Frenchman FireCake. BabyKnight has had admirable runs throughout his career and has been a recurring name in the WCS for some time now. However, he has never managed to establish himself as a top tier player. FireCake isn’t a stranger to the WCS either, but has had similar issues in truly breaking through. He is also known to have problems against Protoss with a meager 35% win rate against them.

Will we see some new names make it to the RO16? Find out by tuning in today at 18:00 CEST on twitch.tv/WCS_Europe!