Watch the final matches of the ESL German National Championship this weekend! 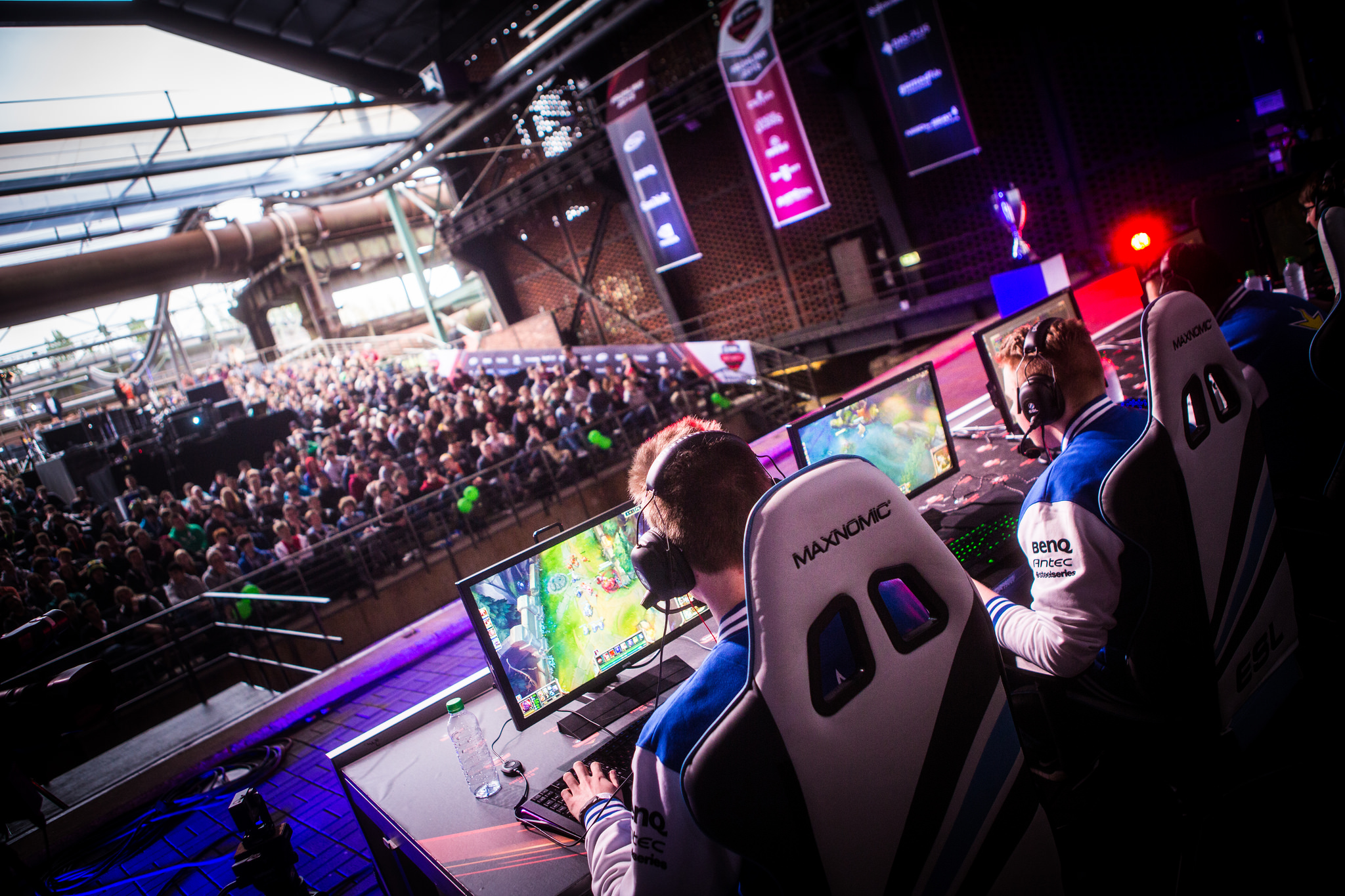 Last weekend, the ESL Meisterschaft – the ESL German National Championship – took its FIFA 15, CS:GO and League of Legends finals to the Landschaftspark in Duisburg for the tournament series’ first ever open air event. This weekend, the Hearthstone and StarCraft II champions will be decided, and you can enjoy all the StarCraft action live with our very own James “Kaelaris” Carrol!

The first Hearthstone champion and a new one for StarCraft II

This weekend, the ESL studios in Cologne, Germany, will once again welcome Germany’s best players. This time, it’s the top four Hearthstone and StarCraft II players, with both games having had their own unique story so far.

In StarCraft II, reigning champion ShoWTimE didn’t compete this season, leaving room for the next players in line to step up their game. Joining mousesports Marine are Lamboking, GoOdy and Gungfubanda, who will all be competing to see who can come out on top. In addition to TaKeTV commentating the action live in German, Kaelaris will also be on hand for international fans, and will be bringing you both the semifinals as well as the grand final live!

Hearthstone, on the other hand, is in its first season in Germany, and so this title win may very well be a significant one. MaynardTcox, Seeker, Vascro and Bors were the lucky four who made it this far, and now they must prepare to seize the chance of being Germany’s first ever Hearthstone champion.

The finals so far

In Duisburg, the fans first saw Benedikt “Salz0r” Saltzer take the trophy in a thrilling FIFA 15 final over Marvin “M4RV” Hintz. The series ended in a draw and was ultimately decided in Salz0r’s favor due to him scoring more goals. This was his first ESL Meisterschaft title since winning the ESL Pro Series (as the tournament series was formerly known) with MeetYourMakers in the 2011 summer season. 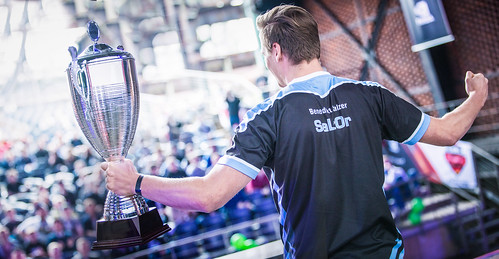 Counter-Strike saw mousesports underlining their ambition as the strongest force in the German scene. Both them and KLLERFISH eSport won their semifinals with a 2-0 scoreline before facing off on the big stage. However, it wasn’t as easy for mouz as some might have thought. After a 16-14 win on Dust2, KILLERFISH took the upper hand and turned Mirage 16:14 in their favor. On Inferno, the deciding map, mousesports came back strong, winning 16-3 and with it another championship.

Find all the CS:GO photos from the ESL Meisterschaft finals on Flickr

mousesports was in for another trophy in League of Legends. Here they had to face former champion Planetkey Dynamics, Evil Sharks and Euronics Gaming. In the semifinals, EURONICS Gaming made their intentions clear with a straight 2-0 victory over Evil Sharks. mousesports, on the other hand, had to work harder for their grand final participation as Planetkey Dynamics took them to a third round before they won 2-1. In the grand final mousesports didn’t let the title slip, winning with a clear 2-0 over EURONICS to take home what is already their second title this season. 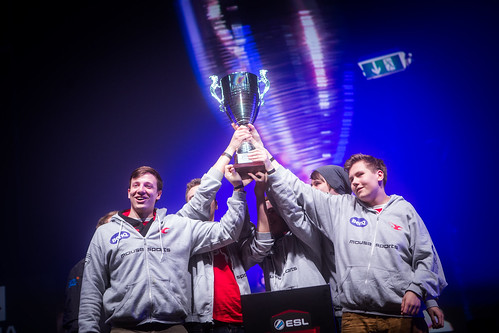 Tune in this Saturday to see if Marine is able to earn a third title for mousesports, and enjoy both the semi and the grand final as they’re brought to you by James “Kaelaris” Carrol in English and TaKeTV and Nico “gRuMM3l” Wendt in German along with the full event stream.