Vici Gaming vs. Team Secret: clash of the titans

After impressive performances from both sides in the quarterfinals, Vici Gaming and Team Secret faced each other for the first time in their respective histories. This might be the biggest test for Team Secret yet as they go up against the Chinese team who recently rolled over TI4 winners Newbee 3-0 in the ESL One qualifiers. Find out who came out ahead!

Game 1: In free farm we trust!

In true anti-BigDaddy fashion, VG continued the Io first bans against Team Secret to kick off the first game of the series. The Europeans ended up with an incredibly greedy lineup featuring Razor in the offlane, Magnus in mid, Enigma for their jungle and an Anti-Mage/Omniknight safelane top (SirActionSlacks rejoice!). On the Radiant side, iceiceice got handed a surprise Spirit Breaker pick for VG’s offlane, with Zeus up against the Magnus, Sand King farming his Blink Dagger in the jungle and Terrorblade farming bot with an AA support.

Early on, farming was the name of the game. With next to no rotations, both offlanes were left with next to nothing for themselves. Simbaaa especially had a lot trouble as solo Razor against the Metamorphosis/Chilling Touch combo in the bot lane. With VG’s global presence thanks to Zeus and AA, Kuroky was forced to pull out all the stops to survive in his lane. With the game on equal footing up until the 18 minute mark, VG slowly gained an edge in teamfights and tower pushes on the back of Black^ Terrorblade free farming like a madman. After just 23 minutes, Black^ sat on a full Manta, Skadi, Treads and Aquila, way ahead of Kuroky’s Anti-Mage.

With the rest of VG stepping it up as well, fy and iceiceice kept constant pressure on Team Secret while having AA and Zeus as global backup. Team Secret’s game plan was laid out for five-man teamfights, but they could not get the initiation they needed in order to win a big fight. Meanwhile, Terrorblade was incontestably split-pushing, and even when huge fights broke out his overwhelming farm made him unkillable – this might have been one of the most farmed Terrorblades since his inclusion into Captain’s Draft. After acquiring a Butterfly and Daedalus before 30 minutes, Team Secret had to call the GG on the back of a last effort defense attempt. Vici Gaming end up taking a dominant win over Team Secret and going up 1-0 in the series

Game 2: Can they weather the storm?

After getting completely dominated by Terrorblade in the first game, Team Secret made sure he didn’t get through the banning phase again in game two while also getting themselves Enigma and Razor yet again. This time they picked a support Naga, mid Alchemist and offlane Clockeork to go with it. On VG’s Dire side, they set up Timbersaw bot, Brewmaster mid with a roaming Sand King and an Anti-Mage/Lion safelane. 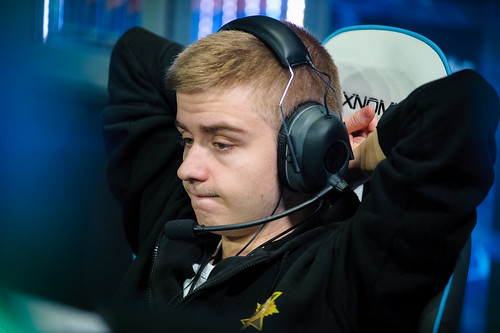 As far as big plays go, fy was on top of his game again, getting a courier kill in the mid lane and denying Simbaaa his early bottle. Despite that, both sides managed to survive and evade any gank attempts, slowing down the pace of the game. With no towers going down, both teams were vying for control, looking for small skirmishes across the map. After 10 minutes of sizing each other up, the action started to increase, with teamfights all over the place and the first tier towers falling. However, neither team managed to gain a huge advantage in the early game aside from Black^ leading the farming charts again on his Anti-Mage.

For the second straight game, VG was starting to slowly create some distance on the gold and experience charts by utilizing the map to its fullest, with iceiceice creating tons of space on his Timbersaw. With Team Secret forced to focus on him, Black^ got all the time in the world to farm up and split-push the top lane, even getting a ranged barracks while the rest of the team kept Secret busy. To quote Tobi Wan’s casting: the strategy wasn’t four-protect-one, it was four-distract-one – and it was incredibly effective. Even though many fights started out as 5v4, Team Secret could not get a decisive win and kept losing objectives and heroes to the overfarmed Anti-Mage. Again, the Europeans had to call the GG, sending Vici Gaming to the finals after an impressive 2-0 series thanks to every team member having performed on the highest level! 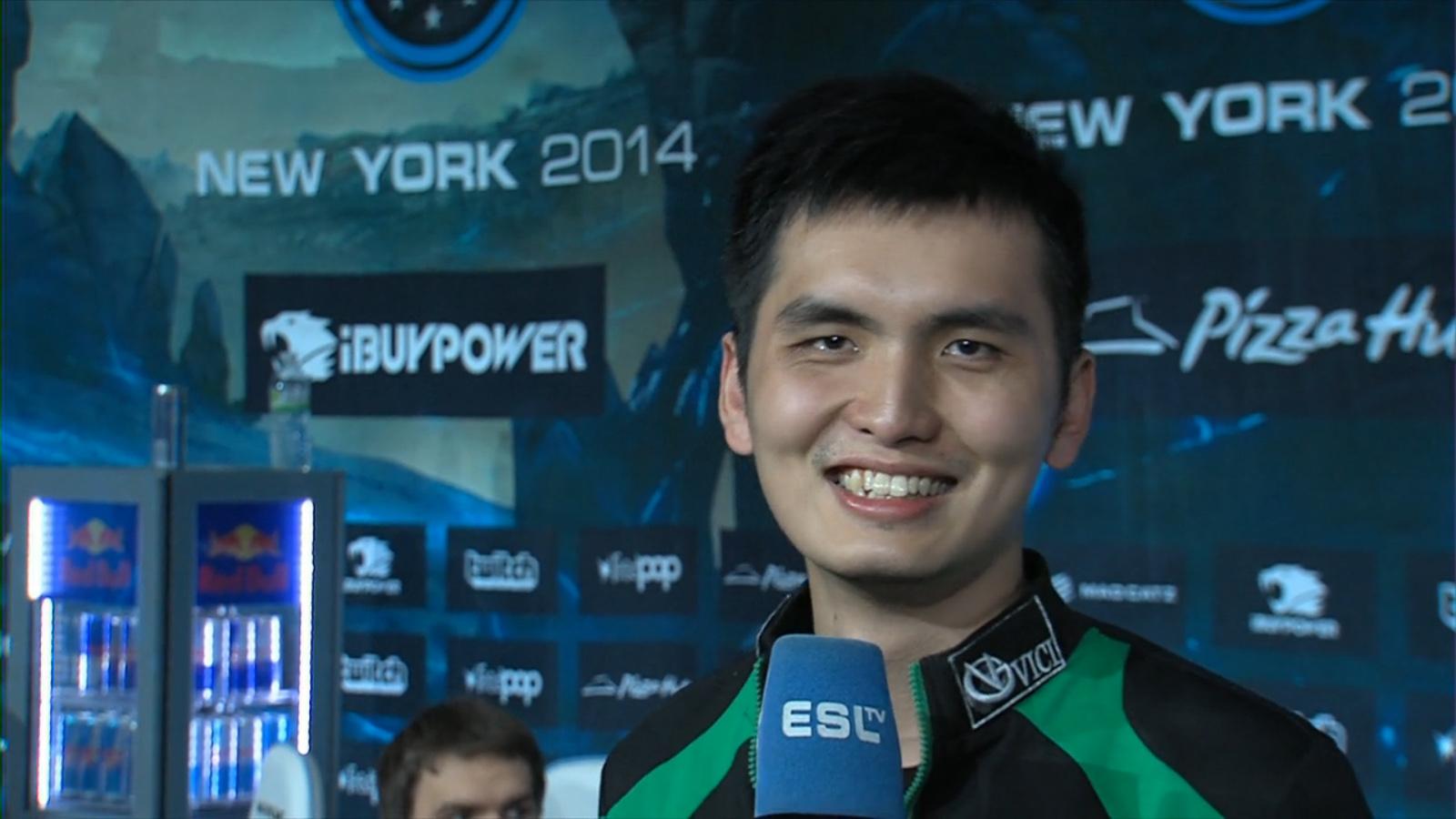 You can find yesterday’s recaps here: