ViCi Gaming pushes back and punches their ESL One ticket

It was the clash a lot of people anticipated: the battle between two of the best teams from one of the best Dota-playing countries in the world. Going into the game, ViCi Gaming was the tumbling favorite, coming off a heartbreaking loss only a day before. Their rival countrymen on the other side were coming into the contest on the heels of a successful and dominant TI4 qualification as well as two decisive performances in the ESL One qualifier.

In the end, the matches were close, tightly contested and gripping, with the tumbling giant reclaiming its old strength and edging out LGD Gaming while also gaining the upper hand in the statistical record of the two.

At first it looked like LGD Gaming would be able to continue their winning ways, having a powerful and dominant first map. Rabbit on Centaur especially put the team on his back, with extremely good initiations and Hoof Stomps, immobilizing several heroes. Entering team fights in that fashion, the rest of LGD could just pick up the pieces and dismantle the dazed heroes, granting LGD a commanding lead throughout the game. After 35 minutes the shrine collapsed, the Radiant side – LGD – was celebrating and a staggering disparity of 35-10 was displayed on the scoreboard.

Something had to change for ViCi Gaming, who could not afford to trail 0-2. The first visible adjustment was their approach to the game, opting to give Sylar a slower but more reliable carry hero in Anti-Mage to replace the more snowballish hero Slark. The second significant change was the ban of Lycan – the hero that haunted ViCi throughout the first contest.

This time it worked out significantly better, with Sylar getting better farm, Super! showing off his great Invoker and fy hitting several clutch arrows on Mirana. All this happened while main carry Viper struggled to get off the ground, despite LGD having a slight advantage during the laning phase. ViCi overcame this, however, rallying back and managing to tie up the series and reset everything. 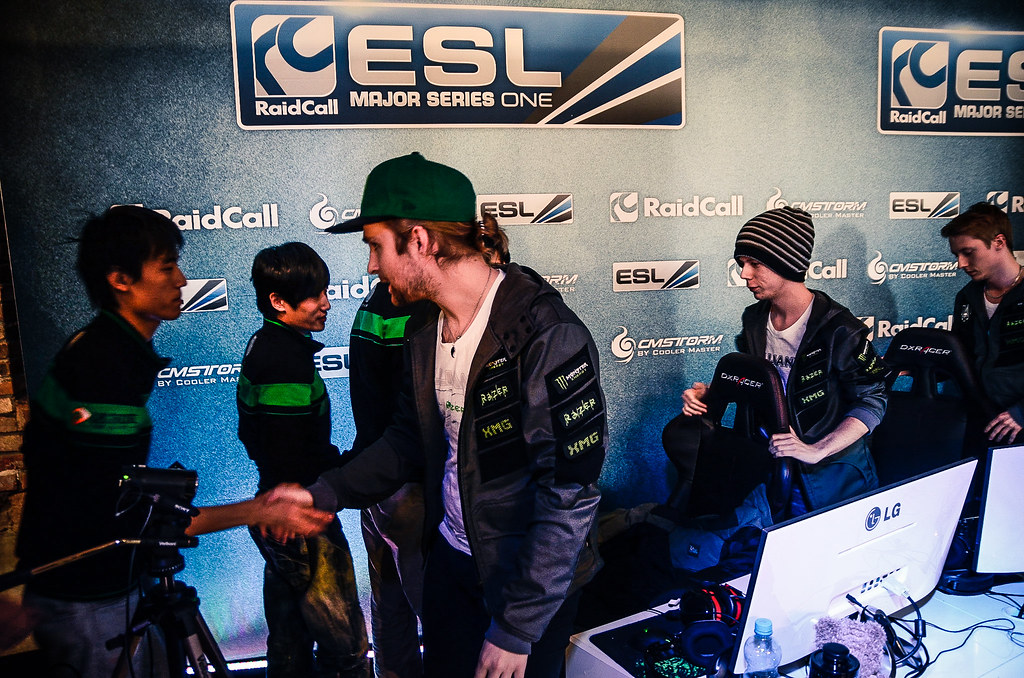 A possible matchup for Frankfurt – Alliance vs. ViCi Gaming

Lane domination and a comeback

The third game saw a Slark for Super! once more, with Sylar taking control of Invoker. The real change was the lane assignment, with ViCi Gaming throwing a curveball in sending Invoker to secure top lane and putting Slark in the middle. From the get-go, LGD was one step behind, failing to get the initial Smoke gank before the horn, which rendered Sand King useless for stretches of the early game. Sylar crushed Lin on the offlane Lifestealer, Super! dominated the mid lane and Tidehunter soaked up as much experience and gold as he could, while also stacking the Ancients. This shaky start threw LGD Gaming off their game completely, allowing ViCi to suddenly take control of the game and the series.

LGD Gaming was in a pressure situation with their backs against the wall, but they responded very well to it. For the first time they surrendered the Doom Bringer during the draft, because of an early Invoker ban. ViCI also secured themselves a Chen and a Magmus with the last two picks, while LGD brought out the Timbersaw and Gyrocopter.

At first, this game – and the series – looked like it would go the distance and that a fifth match was inevitable, but the fight was strong today in ViCi Gaming. They truly stepped up their game after sketchy performances against Invasion eSports and Arrow Gaming during the qualifier, determined to overcome their demons through LGD. Despite trailing by more than ten kills and plenty of gold and experience after the first 15 minutes of the game, ViCi Gaming never gave up hope. Their superior coordination in team fights and the ability to engage aggressively with Magmus became more and more a factor, while LGD slowly but surely dropped off. A few moments later, the comeback was complete, and ViCi snapped a two-game losing streak against LGD, snatching the last ticket to ESL One. 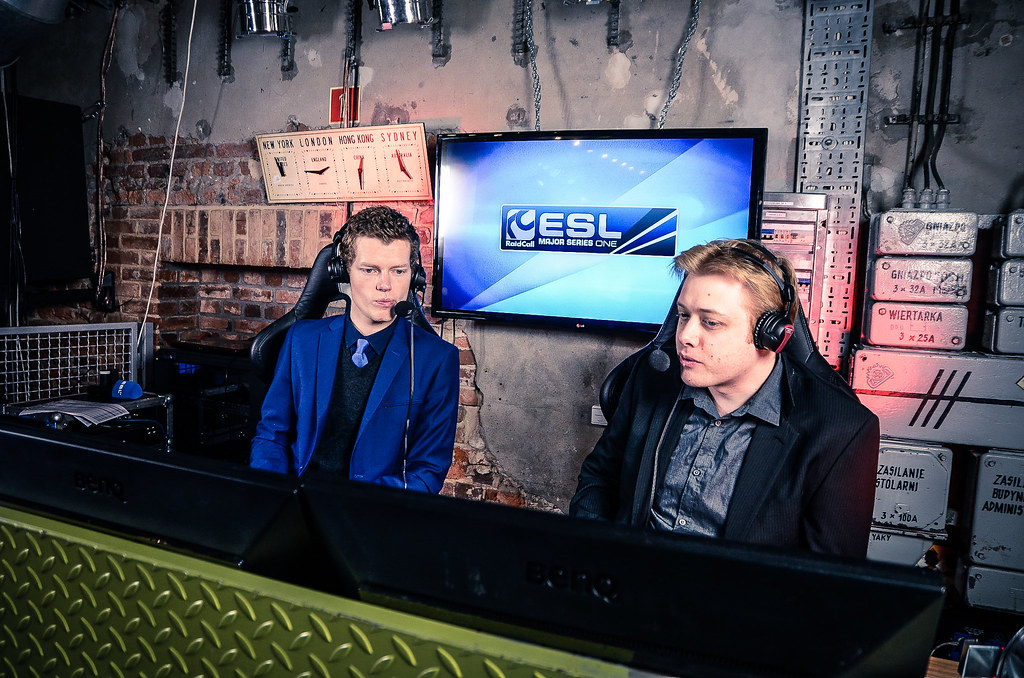 The stage is set

This completes the truly stacked lineup for the massive event at the Commerzbank-Arena in Frankfurt. All eight teams making their way to the World Cup stadium at the end of June are at the top of regional and international rankings. In fact, seven of the eight teams qualified have received a direct invite to the TI4 festivities, proving the elite nature of this tourney.

All former TI champions will be represented: ViCi Gaming will proudly wear their EMS One championship on their sleeves, Fnatic is eager to get that first major title, and Cloud9, mousesports and Evil Geniuses are hungry to impress at a big LAN event. In short, it’s going to be two days of epic Dota 2 at one of the most epic sites eSports has ever seen – will you be there?

For all the latest information about the event at Frankfurt, head over to http://www.esl-one.com/dota2/frankfurt-2014/.