Valor Series S2 kicks off with Preseason Showcase at gamescom 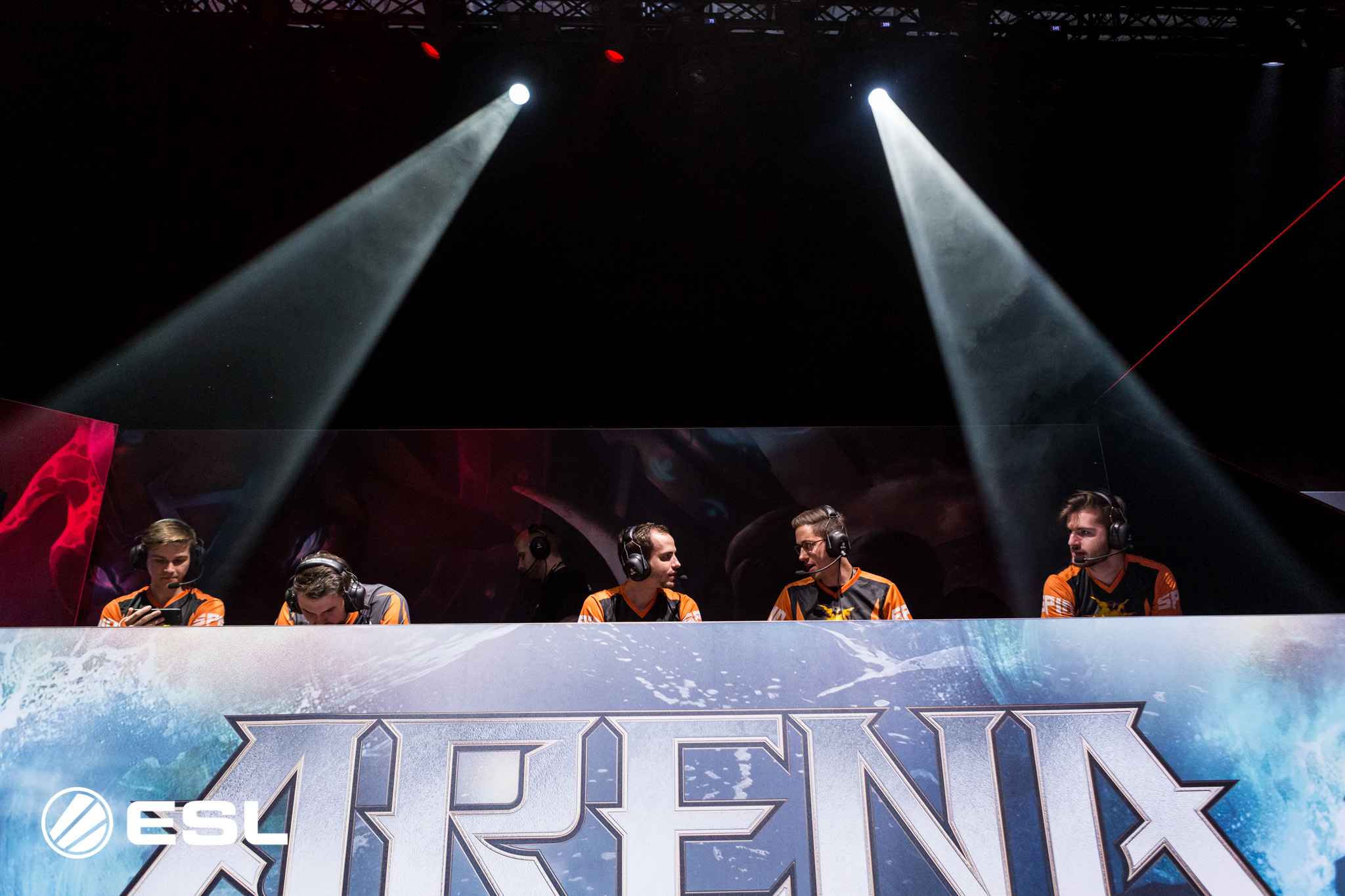 Tencent Games and ESL are proud to announce the start of Arena of Valor’s second competitive season. An exhibition featuring top European talent will kick off Valor Series season 2 at this year’s gamescom expo in Cologne, Germany, followed by its official start on September 8 and eight weeks of gripping mobile esports action across three regions (North America, Europe and Latin America) to be contested by 18 teams.

Fans at gamescom can witness the high-level mobile gameplay of the world’s most popular 5v5 mobile game, Arena of Valor, in Hall 9 on August 23 in the ESL Arena at gamescom 2018. As well as featuring some of the best teams in Europe competing against one another, veteran professional MOBA players will face off in fun showmatches. The event will be broadcast live on Twitch, Facebook and YouTube.

“Arena of Valor is a truly competitive gaming experience on mobile and we couldn’t think of a better place to kick off season 2 of Valor Series than gamescom,” said Ramon Hermann, director of esports for Tencent America. “We look forward to engaging with the passionate gamescom attendees and offering them an exciting day of Arena of Valor esports. This kickoff event will be the catalyst to ignite our bigger, better and much more ambitious second season of Valor Series.”

Teams across the three regions will compete for $200,000 in prize money. Six squads in each region will battle through eight weeks of regular season action and the top four will secure a playoff spot to advance to the regional semifinals. Semifinal and final matches are set to take place in front of a live audience in Sao Paulo, Brazil in November. The winners of Europe, Latin America and North America advance to compete in the Arena of Valor International Championship later this year. Full details on the International Championship will be announced at a later date.

Before the season starts, teams vying to compete in the Valor Series must first prove themselves in the open online qualifier which begins August 25 on ESL Play. The top six teams from each region will qualify for the Valor Series.

“We are looking forward to bringing another season of the Valor Series to the passionate mobile esports community after such a highly successful first season,” said Spike Laurie, vice president global publisher and developer relations at ESL. “We are glad to have found such a strong and reliable partner in Tencent Games as we are not only striving to deliver the best esports experiences but also to further foster the growth of mobile esports.”

Tencent Games and ESL launched the first season of Valor Series earlier in 2018. The North American champion, Allegiance, and European champion, For The Dream, secured their titles at the Electronic Entertainment Expo (E3) ESL Arena in June and qualified for the 12-team Arena of Valor World Cup. Korea defeated Thailand to win the first World Cup title for Arena of Valor in Hollywood, California at the world-famous TCL Chinese Theater in July.

Season 2 of the Valor Series will be streamed weekly every Saturday and Sunday starting on September 8. For further information on the Second season of the Valor Series, please visit the official website or play now on iOS and Google Play. To stay up to date follow ESL Arena of Valor on Twitter or Facebook.