Unicorns of Love vs. Lyon Gaming: battle of the beasts

Game 1: The Unicorns of Death

Unicorns of Love (UoL) started out aggressive, with Xin making the first gank onto Seeiya’s LeBlanc in mid but not burning anything because of an easy distort out. First blood didn’t occur until around 8 minutes into the game wheN UoL killed Alistar, who was baited to clear a pink ward. Lyon Gaming returned with a kill on Syndra in mid, but instead of going for the easy dragon they had the advantage for, they got distracted by and chased Xin. The Unicorns’ Xin not only distracted Lyon from getting dragon but also drew enough team members to leave Maplestreet in a 2v1 in bot lane, where he met his demise. 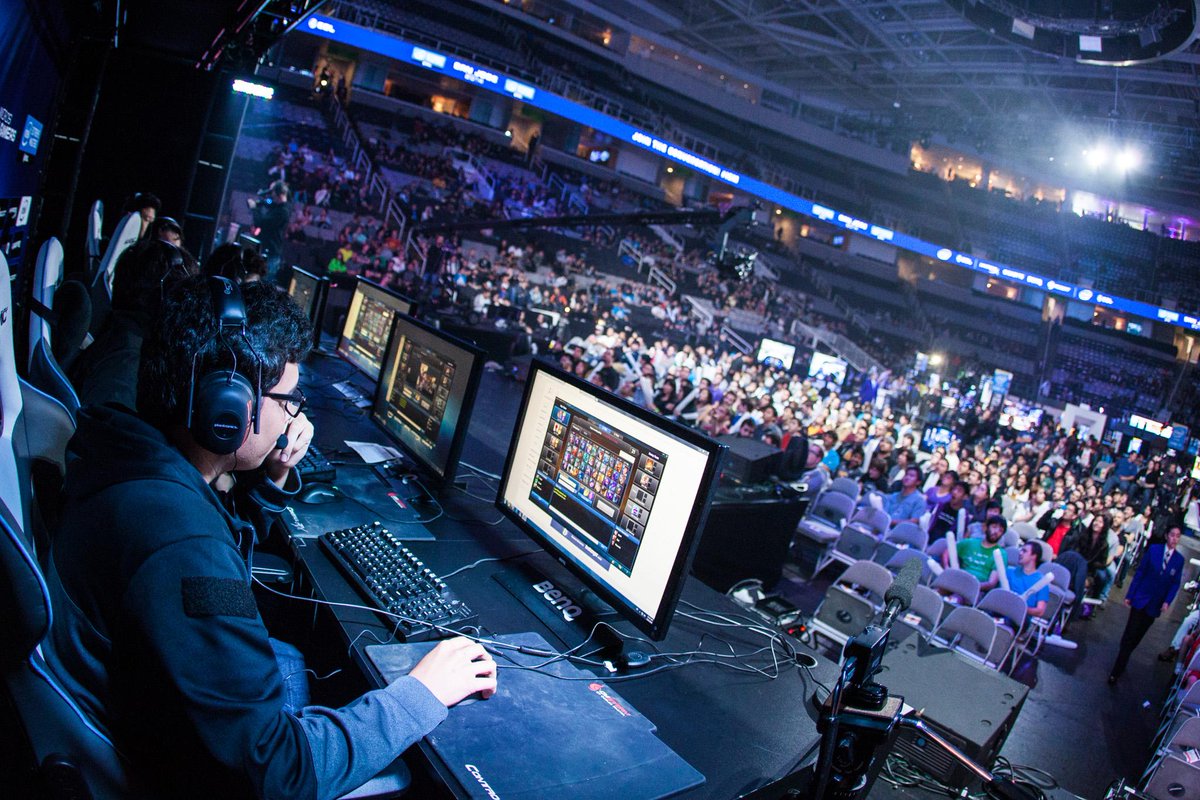 Despite UoL having control of the game, Lyon managed to fight back and steal the first dragon of the game at around 13 minutes. Although it was a great steal, it only delayed the growth of UoL’s champions as the team picked up multiple objectives, clearing all of Lyon’s outer towers by 17 minutes. By then the game had become a quick snowball, with UoL just too far ahead with their 6k gold lead for Lyon to fight them. Lyon Gaming, in desperate attempts to get money, were left to chase members of UoL like Vizicsacsi while the rest of his team grouped up and took towers on the other side of the map.

Lyon had a glimpse of a comeback when UoL pushed too hard at 23 minutes and picked a fight in front of their top inhibitor turret. Lyon came out with the favorable trade of four kills for three, and for the next several minutes of the game UoL stalled until they saw an opportunity for a pick.  That pick was Maplestreet, who was caught trying to grab his own red buff at 32 minutes.  With Maplestreet down, UoL could freely push bot without fear of another turned-around fight by Lyon. That single pick on Maplestreet turned into a bot inhibitor, and another dragon. UoL then recalled with their 10k gold advantage before taking Baron and storming down mid lane. Latin American champions Lyon fell as easily as their structures did and UoL picked up the first win of the series in a very convincing fashion.

Unicorns of Love rode the momentum from the first game and brought their aggression straight to Thyak. Kikis started off the early aggression by invading Thyak while he was working on blue buff, stealing the blue and later securing a three-buff start. Despite them having a lot of presence from their jungle, Lyon Gaming’s bot lane pushed UoL all the way to their turret. The overextension let Porky teleport down to help pick up first blood onto Dodo. All decisions have a consequence, however, and that teleport from Porky let Vizicsacsi free farm on Irelia, jumping to a lead of over 50 CS. 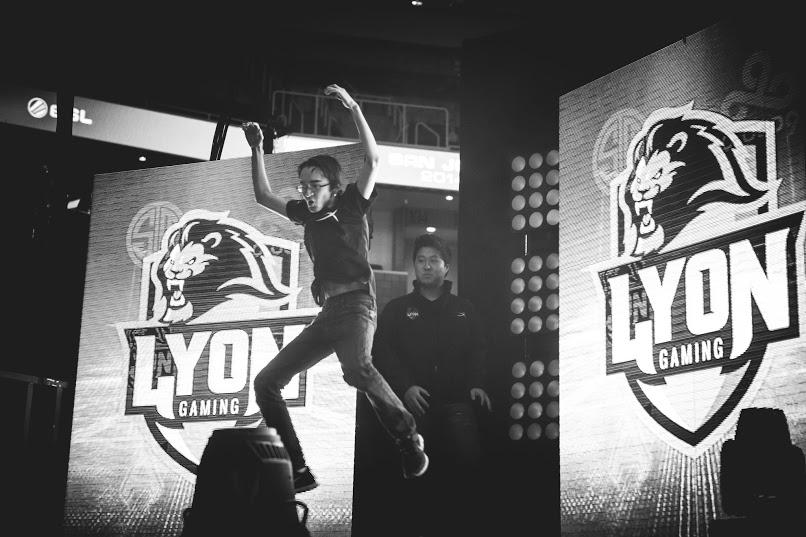 Porky can’t be blamed too much, though, because he was causing pressure around the map and helped Lyon Gaming slay the first dragon of the game. However, his constant departures from top made him unable to stay in lane with his opponent. Top lane was not the only lane on top for the Unicorns – they had dominance across the map, mostly in control and ahead in gold. There was a lot of scrapping going on in the mid lane as both teams tried to get ground to take the second and third dragon of the game. The two teams traded near aces, but Lyon came out on top with both dragons: they wouldn’t have won the second fight if Seeiya didn’t land an amazing Command: Shockwave in the tight jungle corridors.

With some confidence in their belt, Lyon made the mistake of chasing UoL from the Baron pit.  The previous teamfight win went straight to their heads, making picking them off easy as UoL turned on them. Thyak went down, meaning an easy Baron for UoL at around 26 minutes. As in the previous game, the Unicorns weren’t incredibly productive with their Baron. They took a few towers, but it was the second Baron of the game taken as it spawned that helped them get the much needed push to Lyon’s inhibitors. They took bot after out-rotating Lyon and then backed off before siegeing mid. In a desperate last-ditch attempt, Thyak tried to flank UoL from behind as they pushed up, but UoL got wise to his idea and killed him in the process. With the man advantage, Unicorns of Love cleaned out all the objectives in Lyon’s base as they chased them to their fountain. This victory cemented Unicorns of Love’s spot against Team SoloMid later in the day.