“I just need to prove to everyone that I deserve to be in the LCS”: an interview with H2Ks Petter “Hjarnan” Freyschuss 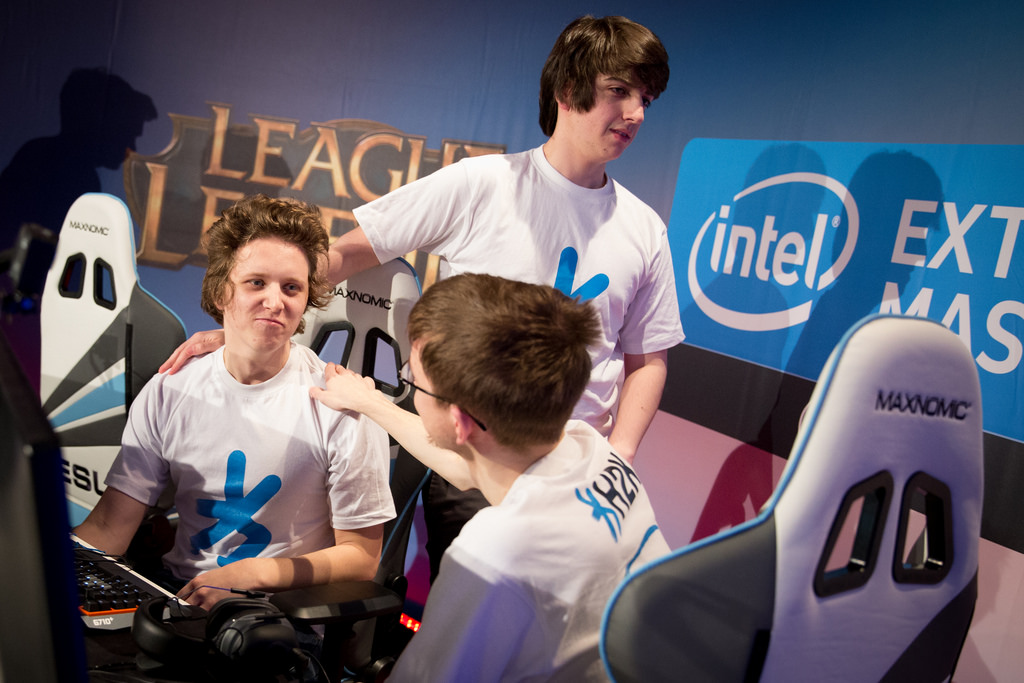 We had the pleasure of sitting down with Petter “Hjärnan” Freyschuss, H2K Gaming’s AD carry, just after his team qualified for the LCS Spring Split 2015. Having failed to make the jump twice they finally got it, and will be participating alongside Giants! Gaming as well as the eight other teams to reach the top in Berlin!

ESL: Hi, Hjärnan. You’ve weren’t that well known when you played in the Challenger scene, but now you made it into the LCS! How does it feel knowing that people from the League community all over the world will know your name?
Petter “Hjärnan” Freyschuss: I don’t think it will feel much different, just that if I play bad – like I did against Giants – I will be a bit disappointed because people will trash talk about it. I just need to prove to everyone that I deserve to be in the LCS.

ESL: So why do you think you played bad against Giants? You seem to be the only person that thinks so! You didn’t really seem to be too happy when you made it into the LCS, either – you were just like “Yeah, okay, we win.”
Hjärnan: I think I played bad because I’m usually strongest in lane. I almost always get ahead in lane, but this time I thought we weren’t doing that good and I was just disrespecting a bit and yeah, I got rekt in lane.

ESL: Both of the games against n!faculty and Giants finished 3-0 to you. Where do you think you will end up in the LCS? You’ve given a really strong performance as a team at this event, and obviously we have teams like the Copenhagen Wolves, who have not been performing that well in the last split and their lineup is nearly the same for the next.
Hjärnan: I think we will end up about fifth or sixth place, in the middle of the LCS. Yeah, I think we can do that!

ESL: You will most likely get a gaming house just like all the other teams. H2K haven’t had a gaming house so far apart from the one you used for bootcamping – are you going to miss your family when you move to Berlin? After all, it’ll be a new environment as well as a new country for you to live in.
Hjärnan: I guess everyone who lives at home will miss their family, but I think you get used to it. At some point you might get a little bit homesick, but I think you get over it pretty easily when you live with other people.

ESL: Are you a bit worried about the language barrier living in Germany? Obviously most people can speak English but there are still some who can’t or not very well.
Hjärnan: Hm, if I go out and they don’t understand what I’m saying, it’s a bit unlucky, I guess.

ESL: Do you think you would have finished in the winner’s bracket and then eventually made it into the LCS if you didn’t have BrokenShard and Pr0lly? You guys tried and failed twice before.
Hjärnan: I think that’s the biggest impact we’ve had in our games, because usually when we scrimmed we just scrimmed and were like “Yeah, whatever”. If we win lane, we win the game – we didn’t even practise anything specific. If we lose, the team was just thinking that if we lose we can at least learn something from the game, and when we win, they push us to think about warding this or warding that, getting the pressure up on the map.

Like most of this stuff, we didn’t even think about all this before, and picks and bans were improved a lot by Pr0lly. So I think we would still have qualified, but we wouldn’t have been as strong as we are now. 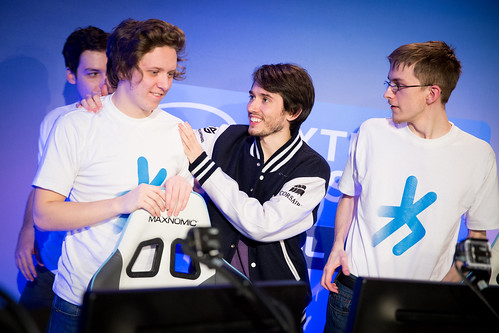 ESL: Essentially you only had this chance because the LCS format changed from eight teams to ten. From an objective point of view, do you think this change was good and, if not, what would you have changed?
Hjärnan: I don’t know, actually. Obviously it’s good because we got another chance to qualify for the LCS this year. It’s ten teams now, and I think that’s pretty good – I don’t see a problem with it.

ESL: Would you say the games versus Giants or n!faculty were easier to play for you, taking into consideration things like nerves and pressure? n!faculty was considered to be the weakest of the four teams, but they were also your first opponent, and the first games at a LAN usually cause a bit of anxiety for players.
Hjärnan: I think n!faculty was easier. They lane swapped twice, I think with Sona. I don’t really know why they did it – she’s a lane bully and they swapped with her, which basically took away all the pressure on us. If they kept the lane on bot, they could have probably gotten a CS advantage and just pressured us, but with the lane swap they ruined the advantage they got over us in the pick and ban phase. So I think they were easier to beat than Giants! Gaming.

ESL: Any shoutouts?
Hjärnan: I want to thank Corsair, Azubu and MultiPlay as well as all our fans for the support they have given us so far – see you in the LCS!

How would you rate H2K’s chances in the 2015 Spring Split? Can they come out on top? Tell us in the comments below!