Cloud 9 vs. paiN Gaming: is rain forecast for paiN’s parade?

Having beat 400 other teams in their region to qualify for Intel Extreme Masters San Jose including Worlds attendees KaBuM e-Sports in the semifinals, paiN Gaming fought hard for their spot at the SAP Center. However, as one of the biggest names in competitive League of Legends, Cloud 9 weren’t about to go down without a fight…

Cloud 9 (C9) supplemented their strong laners with strong picks for their first game in the series against paiN Gaming (PG). PG opted to go for an entire roster of late-game scaling champions, which came back to bite them. The first hard invade of the day was came in the form of a full five-man push from C9 into PG’s blue side jungle, burning Leko’s Flash and establishing vision control to pick out the 2v1 lane swap PG opted for. This push into PG’s blue side jungle foreshadowed C9’s prioritization of objectives later in the match. 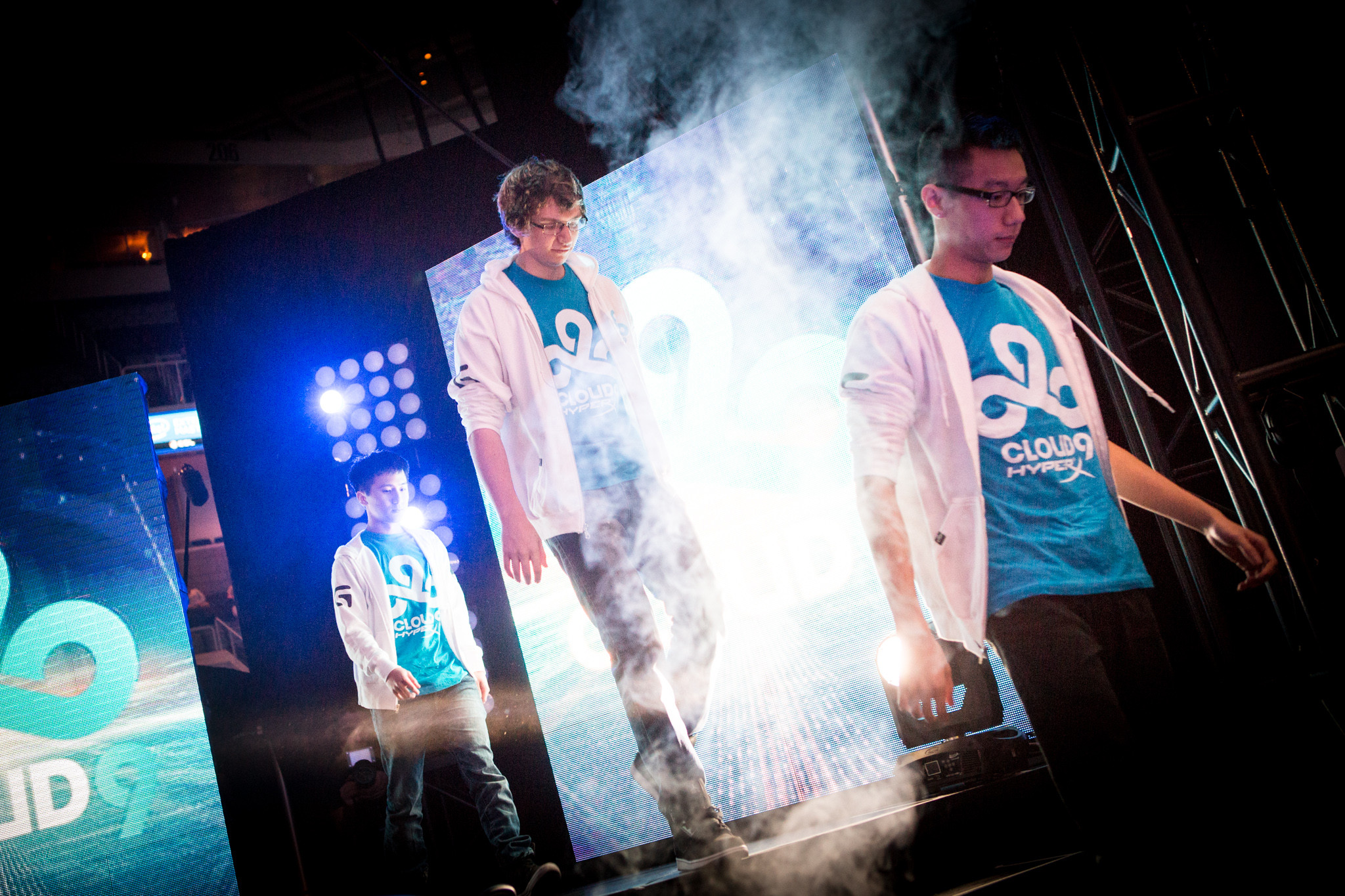 Cloud 9 had an easy first dragon after having gained such a good lead from the strength of their picks and PG’s poor roaming decisions. The majority of PG’s downfall this match stemmed from their insistence on chasing C9, or else being caught in a position where they shouldn’t have been. SirT gave up first blood to a roaming Balls near the dragon pit after the dragon had already been taken, with Warwick’s poor start making his already ineffective early game even worse.

With no pressure from the jungle nor a starved Mundo, paiN Gaming had a hard time trying to fight against the relentlessly pushing and rotating Cloud 9. Cloud9 gave them some respite, however, as they eventually became too bloodthirsty for their own good, with a game that should have been closed out early due to C9’s overwhelming advantage delayed because of all the picks they let Lyon get.

It was the Baron that kicked Cloud 9 back into gear. With the buff in hand, they chased and killed the facechecking members of PG and then took the mid inhibitor. paiN Gaming tried to answer by chasing C9 in their own jungle after respawning but C9 just turned around and killed the entire team except Mundo, who was still en route. C9 then waltzed into PG’s base and took it along with the first game of the set. 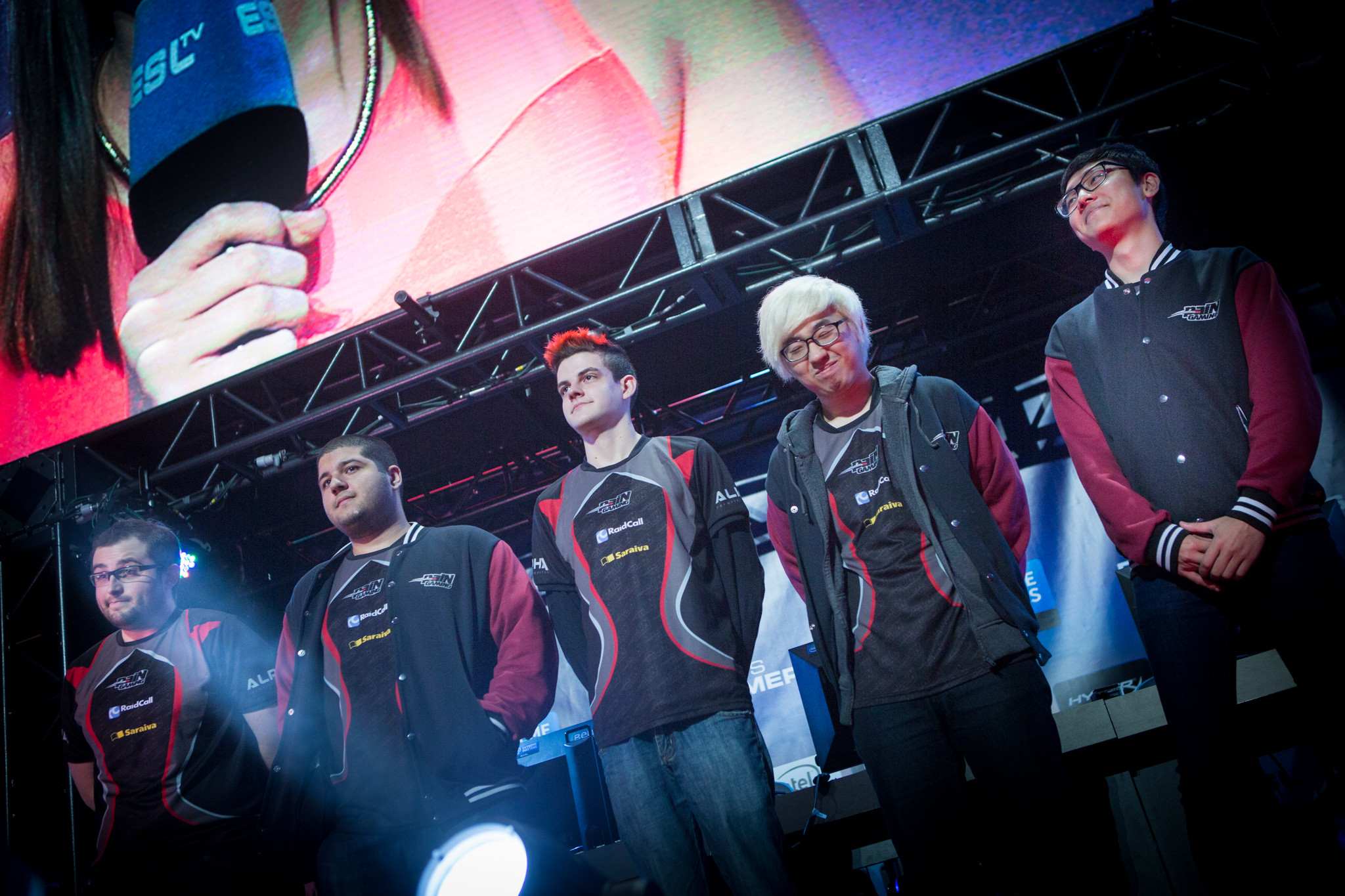 paiN Gaming wised up to their mistake in the last game, picking champions to go up against Cloud 9’s second pick phase of strong laning champions. Instead of a 2v1 lane swap, PG opted for traditional lanes. Meteos didn’t have to worry about lanes so was allowed to camp mid, and in doing so him and Hai got the first blood of the game by taking out Kami in a repeat gank. This first blood was quickly answered by PG, who got a kill of their own, and the two teams continued to scrap until the fight ended in a two-for-two trade. paiN kept the fighting spirit that they had in game one, but in this one they actually had champions who could fight back when they needed them to. 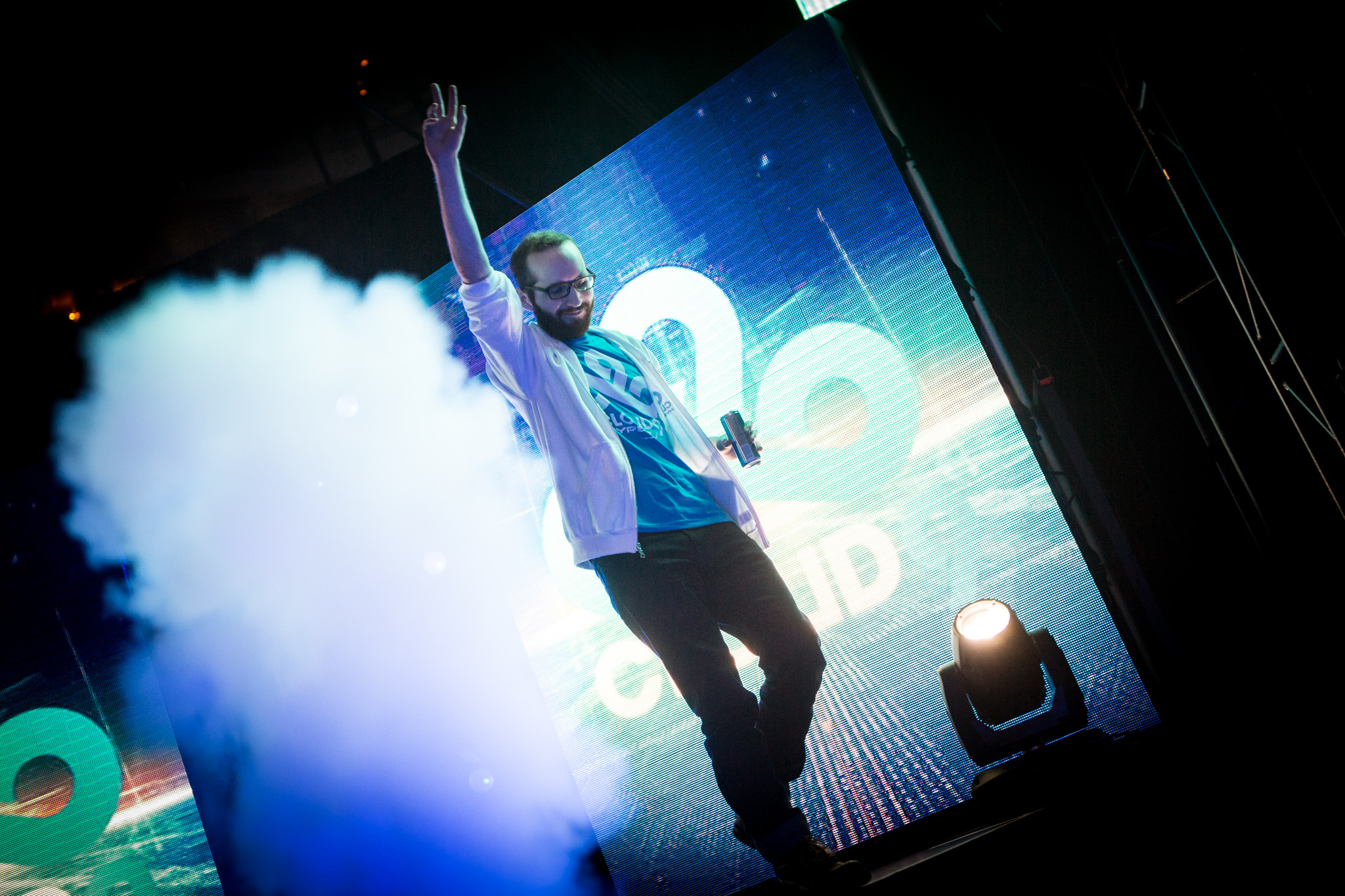 Amid all of the scrapping and endless teamfights, there were objectives taken. C9 got the majority of the dragons and eventually had enough pressure to continue the buff stealing from their last game. C9 did have the gold lead, but because of the traded kills every time there was a fight, Kami quickly became a fed Xerath. He put PG on his back and kept them in the game by chunking the C9 backline and deleting them when he could. Kami helped stall the game out even longer by stealing the Baron at around 32 minutes, where C9 made the mistake of trying for it without Smite.

Since PG was so behind before stealing the Baron, they couldn’t do too much with the buff.  They did get C9’s mid inner turret, but they were forced out after that. The game turned into more scattered fights with sloppy play from both teams. PG had a few opportunities to win crucial teamfights, but they made a number of small mistakes that eventually cost them the fight in the end.

It took a perfect fight from Cloud 9 for them to finally take out paiN Gaming completely. It was near PG’s top inner where Equalizer and Trueshot Barrage wiped out half of PG before C9 cleaned up the rest – it was one of the few fights where Leko wasn’t the last member of PG limping away. Cloud 9 then swept the mid lane clean of objectives after aceing paiN. The bloodbath of a game ended with 48 kills – 35 for C9 and 13 for PG – and with that Cloud 9 took the series and the chance to take on Alliance in day two of Intel Extreme Masters San Jose. 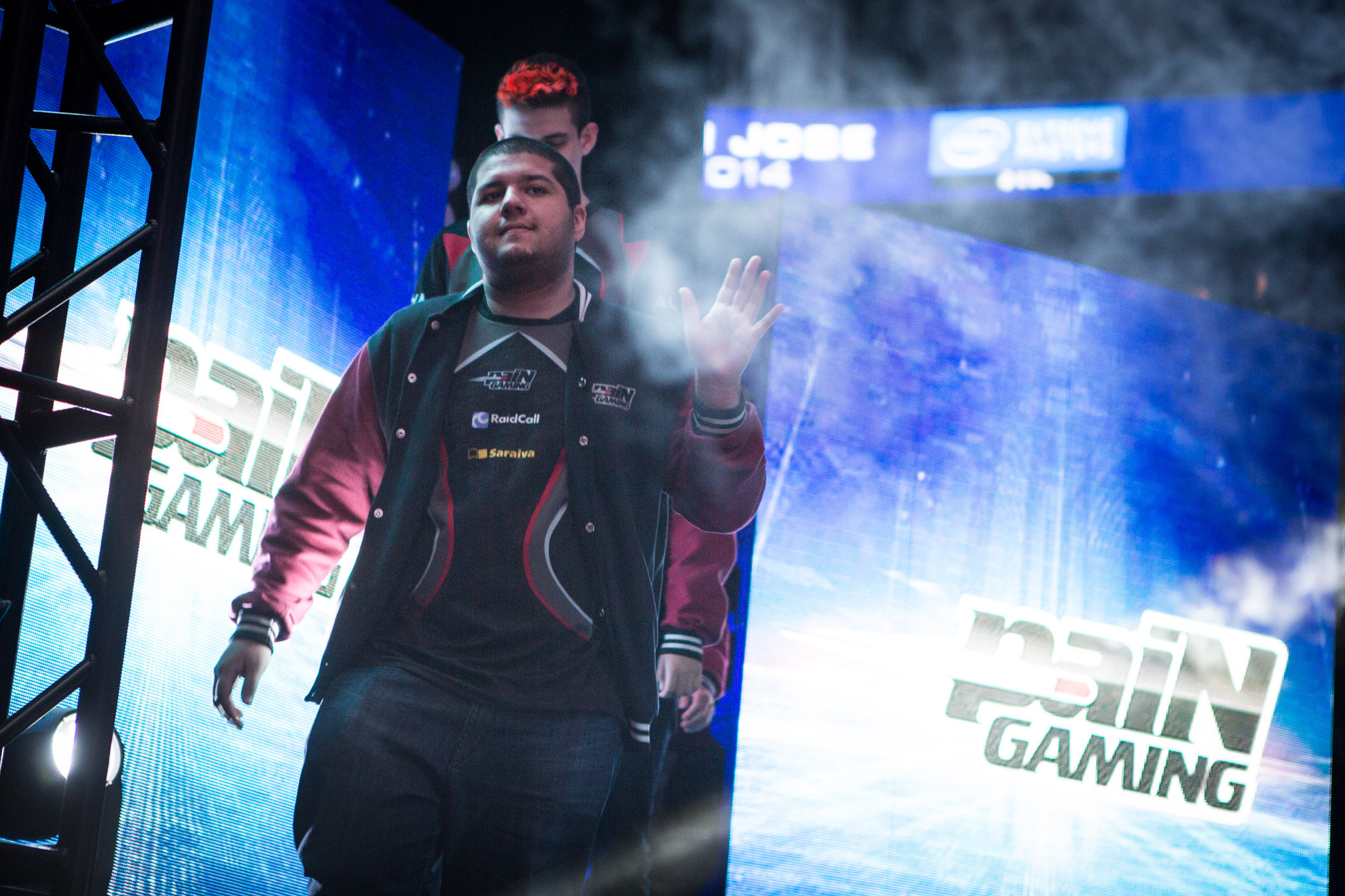 Find our recap of the previous match below:

Tune in to the action here!