Two more teams enter the fray: catching up on the ESL One Manila qualifiers 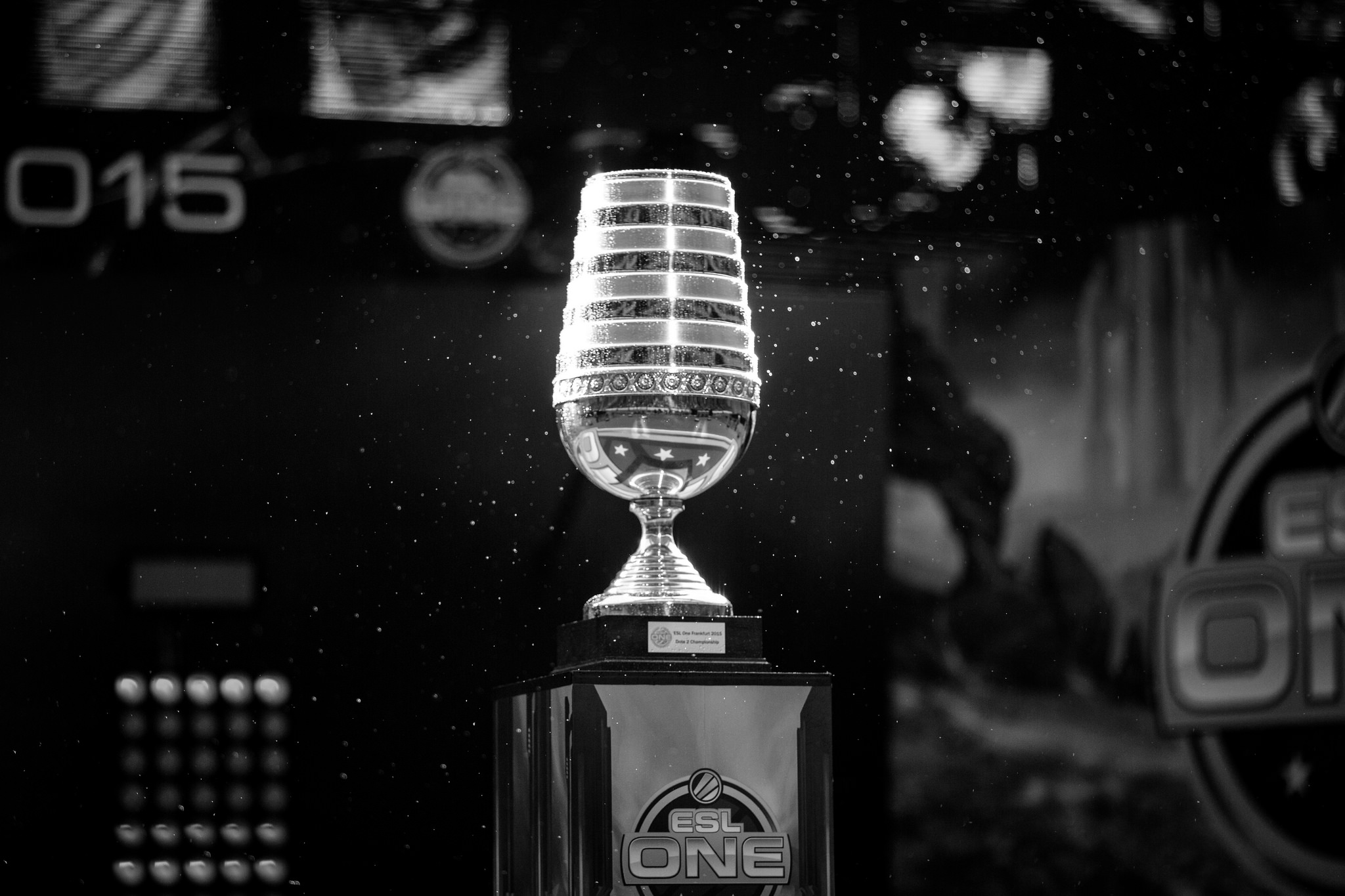 ESL One Manila will be Southeast Asia’s first ever premium Dota 2 tournament. Taking place in the Mall of Asia Arena, the event will feature top teams from around the world battling it out in front of thousands of passionate fans for the coveted ESL One trophy and their share of the US$250,000 prize pool.

Three of the eight attending teams have received direct invitations: EHOME, Team Liquid and Team Secret. Joining them will be five teams who have or will come out on top in the American, Chinese, European, Filipino or Southeast Asian qualifiers. Two of these qualifiers have just concluded, and we are happy to announce that Team Empire and compLexity Gaming will be joining us in Manila!

compLexity Gaming started their journey to ESL One Manila in the qualifier quarterfinals thanks to their tier one seeding. Their opponent was Infamous, a Peruvian team formed by the former members of Unknown.xiu who we saw at the Frankfurt major. They didn’t prove a match for compLexity, however, with the latter taking the best-of-three series 2-0.

Next compLexity faced Digital Chaos, whose lineup included TI champion Aui_2000. Digital Chaos proved to be a more difficult opponent, and all three matches had to be played out before compLexity took the win 2-1. The qualifier final came down to compLexity and another Peruvian team – Elite Wolves. compLexity had no trouble defeating this opponent and took a swift 3-0 victory which secured them a slot at ESL One Manila.

Similar to compLexity Gaming, Team Empire got seeded as tier one and waited for their first opponent in the qualifier bracket. It was hellRaisers who they met following their win over STARK in round one. Things were looking good for HellRaisers as they took game one in the best of three, but Team Empire pulled it together and won the next two. In the semifinals, they met with Nordic team London Conspiracy, which proved to be a fairly easy matchup as Empire took two games in under 30 minutes.

The qualifier final was a real treat for all Dota 2 fans – el clasico between Team Empire and Natus Vincere. We were treated to four great matches, with the first two going to Team Empire and putting them only one win away from Manila. However, giving up was not in Na’Vi’s plan, with them managing to take game three in just under an hour. Unfortunately, it was not enough, and after another nearly hour-long game Team Empire clinched the European slot at ESL One Manila.

We now know five of the eight teams who will compete in Southeast Asia’s biggest Dota 2 tournament. Be sure to keep an eye on our qualifier page to see which teams complete the lineup. If you’d like to join the crowd at the Mall of Asia Arena in person, you can grab yourself a ticket here!

Can’t make it to the Philippines? Europe’s biggest Dota 2 tournament and gamer festival is coming back to Frankfurt in June this year – join us then at the Commerzbank Arena!