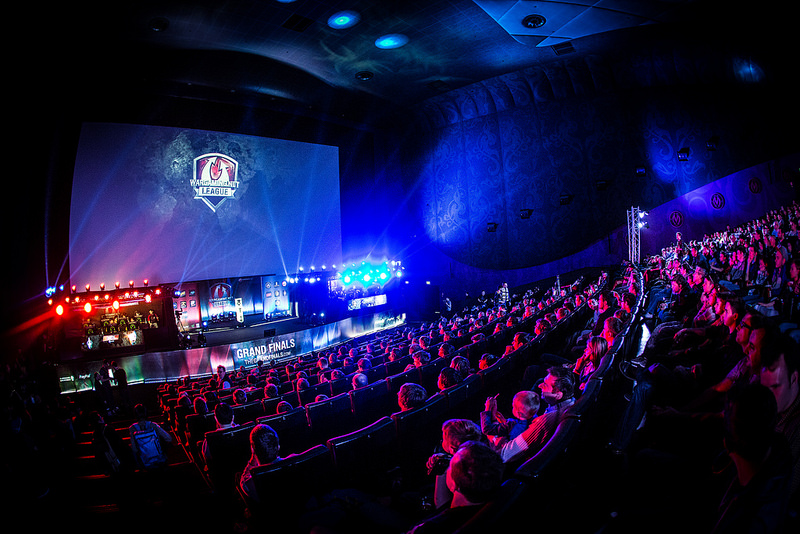 The bustling metropolis that is Warsaw can get a little confusing. However, if you’re intending to visit it for the Grand Finals this weekend, here’s what you should know.

The EXPO XXI center is a big, modern hall equipped with everything a great esports event needs: good transportation, a massive amount of space and a top-of-the-line internet connection. All of this will help to make the experience something you won’t forget, regardless of whether you came to watch the event live or are following the stream online.

By checking in at the venue with your Wargaming.net OpenID, you will receive a World of Warships beta code as well as the AMX13 57 tier 7 premium light tank.

The last evolutionary step in the competitive scene changed the amount of points teams have to spend on vehicles as well as the game mode. Now the Wargaming.net League is played in the seven versus seven format, with each team having 54 tier points available to spend on vehicles up to tier VIII.

The games will be played in the attack/defense mode, where one team protects two base capture zones while the other attempts to outmanoeuvre the defenders to capture them or destroy all their vehicles.

The Grand Finals will be streamed live in English and Russian. At the moment, these are the only two confirmed official streaming languages. However, we will be doing our best to provide additional language streams during the event.

The show will be being streamed in English, Russian, Polish, Korean and Chinese.

Warsaw – for you, for esports

We picked the location for the Grand Finals while keeping in mind, among other factors, how well the city suits our esports needs and how easily accessible the venue is.

Warsaw was extremely welcoming for our fans as well as our teams, and also has a variety of great accommodation options and additional attractions. If anyone is planning to visit the capital of Poland for more than just watching what promises to be a legendary show, they’re sure to have an even more unforgettable stay!

We are very much looking forward to seeing you at the EXPO XXI center on the 25th and 26th of April!