This year’s ESL One Frankfurt blessed us with some of the most thrilling Dota 2 matches in recent history along with an atmosphere that raised the bar yet again. Although it was hard, here we’ve gathered a handful of the most incredible plays of the tournament so you can look back and relive some of the event’s top moments!

Every so now and then, someone will try to dethrone Burning – and ever so often it ends like this!

How do you win a 5v5 team fight against a Magnus and an Enigma? Well, Virtus.pro definitely have their own opinion on the topic.

FATA- does some major work in this drawn-out teamfight, and how about those familiars?!

It may be debatable as to whether or not this play was intentional, but you can’t deny its effectiveness!

To summarize, the cosplays at the venue this year were nothing short of spectacular! We applaud everyone who came out and showed off their intricate and mesmerizing handiwork! 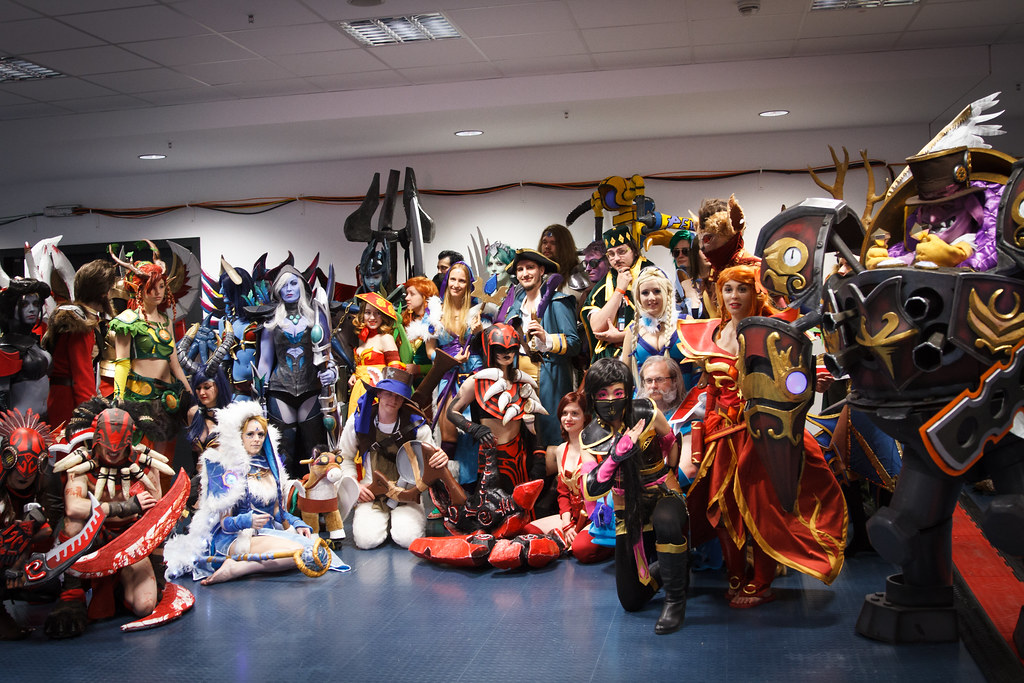 That’s one way to end a match.

Talk about presence of mind! We can’t even begin to describe how difficult it is to pull off a self-deny like this while playing for such massive stakes.

None of this would have been possible without the incredible Dota 2 fans at the Commerzbank Arena. You guys simply went all out this year – kudos! 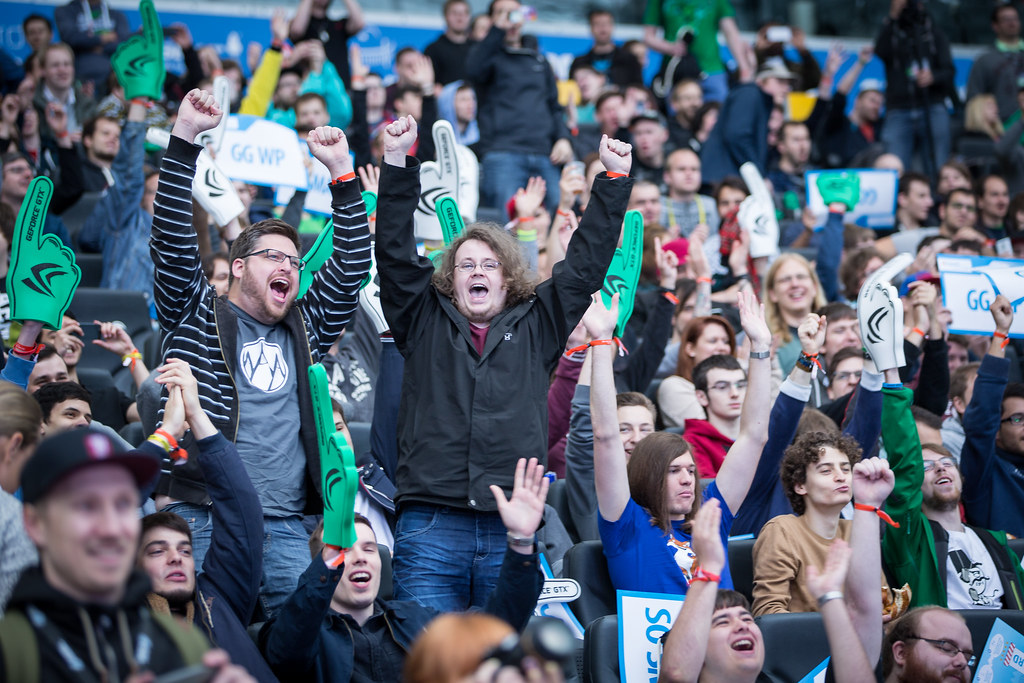 Invictus Gaming was knocking on heaven’s door all game but the clouds simply would not part. This is what you call a base defense!

Did that just happen? To say that we had a blast watching KuroKy’s Techies get snowballed around the map may be a bit of an understatement. A true one-of-a-kind performance!

ESL One Frankfurt 2015 was a truly unique experience, and thanks to all your support we managed to break even more records this year!

What was your favorite moment from the tournament? Drop us a comment below or let us know by tweeting at @ESL. Additionally, don’t forget to check out our top photos from the event as well as the tournament VODs.