The Rainbow 6 APAC LAN Finals in Sydney this October 21 & 22 are going to be a spectacle to behold. Eight of the best Asia-Pacific teams will battle it out for the chance to represent the Asia-Pacific region at the Year 2 Season 3 Pro-League finals in Brazil. If you’re a fan of competitive Rainbow 6, don’t miss you chance to see these teams play live at the ESL Studios – get your tickets here.

The first ANZ team to qualify, Mindfreak, is an Australian team looking to make its mark. Having competed at the Rainbow Six Invitational as an Xbox team back in February, they have transitioned to PC and did not drop a single map on their journey to APAC Finals.

Corvidae had a mainly positive Pro-League campaign losing only to Mindfreak, Australia’s other representative. They are the number one seed from ANZ having defeated Mindfreak in the play-offs. Aggressive, dynamic, and passionate, Corvidae will be a joy to watch at LAN. 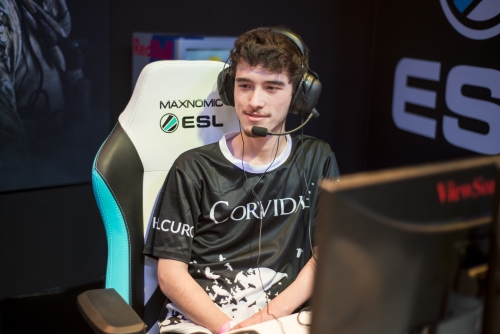 eiNs isn’t afraid to pick unusual bombsites, are confident in their strategy and possess excellent gun skill. This Japanese team were relatively unchallenged in their pursuit of an APAC Finals LAN place.

The other Japanese team to travel to Sydney, NORA-Rengo are a strategy-heavy, methodical and precise team. Following an impressive qualifying campaign, we are looking forward to seeing these guys at LAN.

eRa, a Singaporean team known for their aggressive style of play also competed at the Rainbow Six Siege Invitational in Montreal earlier this year, under the name Envy. They faced off against eventual finalists in eRa Eternity (NA roster), losing 2-1. They are hot favourites to make Brazil.

Hailing from Hong-Kong primarily, Unique Monster clearly do their homework, are dynamic and great at counter-strategy. Coming to APAC finals feeling confident off the back of straight wins and dropping just one map, Unique Monster will be playing their heart out to secure a place in Brazil. 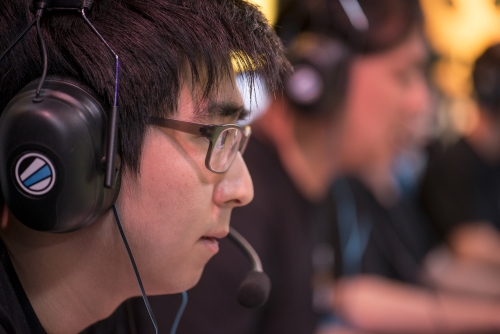 New Life have an emphasis on team-synergy and the strength of the team is their ability to communicate effectively and execute co-ordinated plays. Only losing to Mantis in qualifying, New Life’s aggression and fragging ability will make them a great team to watch at the APAC finals.

The number one seed from Korea, Mantis are extremely well-skilled, they are not a heavy strategy based team. Mantis almost qualified for the Invitational last year losing out to Envy (Now known as eRa Eternity) at the final hurdle, will they exact revenge in Sydney?

If you’re in Sydney this October, make sure you come on down to the APAC Finals at the ESL Studios, Sydney. Tickets are available at http://esl.gg/r6apacfinals, and selling out fast.