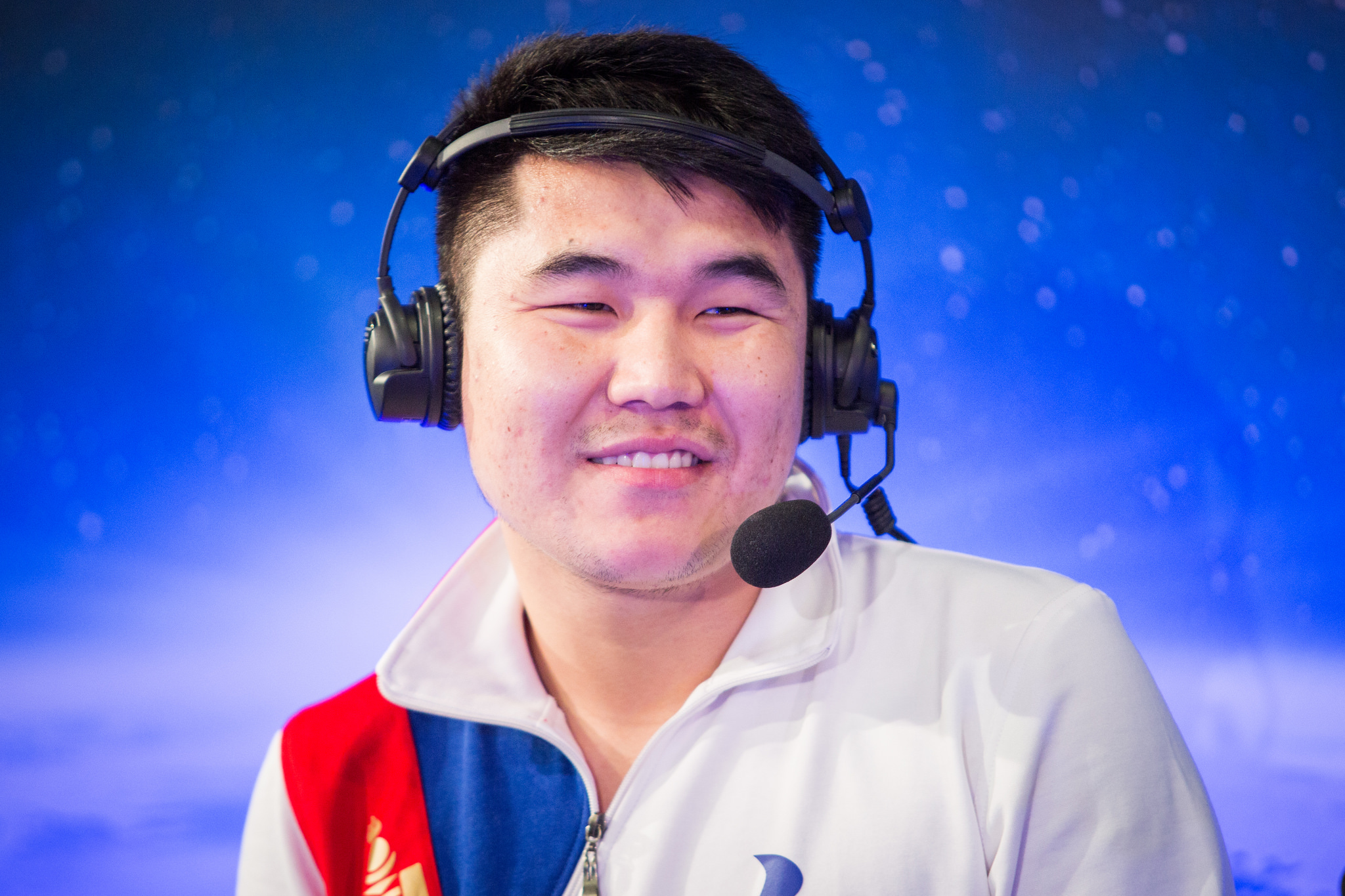 Last weekend, September 23-34, the East & Southeast Asian qualifier took place determining the tenth team to join FaZe Clan, G2 Esports, SK Gaming, Astralis, Cloud9, Team Liquid, Gambit Esports, Immortals, and Ninjas in Pyjamas in the Bay Area this November. After two days of hard-fought matches, it was the winners of IEM Taipei 2016, the MongolZ, who bested all of their opponents and will once again compete in Intel Extreme Masters.

Born in Mongolia vs. Recca Esports 0-2

The MongolZ vs. SZ Absolute 2-0

Chiefs ESC vs. The MongolZ 0-2

The last teams get determined on October 2

Get ready for Oakland!

Intel® Extreme Masters Oakland returns to the Bay Area and Oracle Arena on November 18-19 with the world’s top teams competing for the coveted trophy, a US$300,000 prize pool, and a win counting towards the Intel Grand Slam.

Winning IEM Oakland counts towards the Intel Grand Slam: a new system that awards a US$1,000,000 prize to the team that has won four out of the last ten $200,000 events held between DreamHack and ESL. So far, SK Gaming,G2 Esports, and FaZe Clan are in the lead with their wins at the recent ESL One Cologne 2017, DreamHack Masters Malmo and ESL One New York respectively, with the next tournament being ESL One New York. IEM Oakland comes in as the fourth event.

Nothing beats the unforgettable experience of watching the world’s best teams compete live in a legendary stadium. Don’t miss out on this unique opportunity and join us at the Oracle Arena on November 18-19 – secure yourself a ticket today! And don’t forget to follow IEM on both Twitter and Facebook for further tournament updates.