The League of Legends European Masters kicks off on April 8th 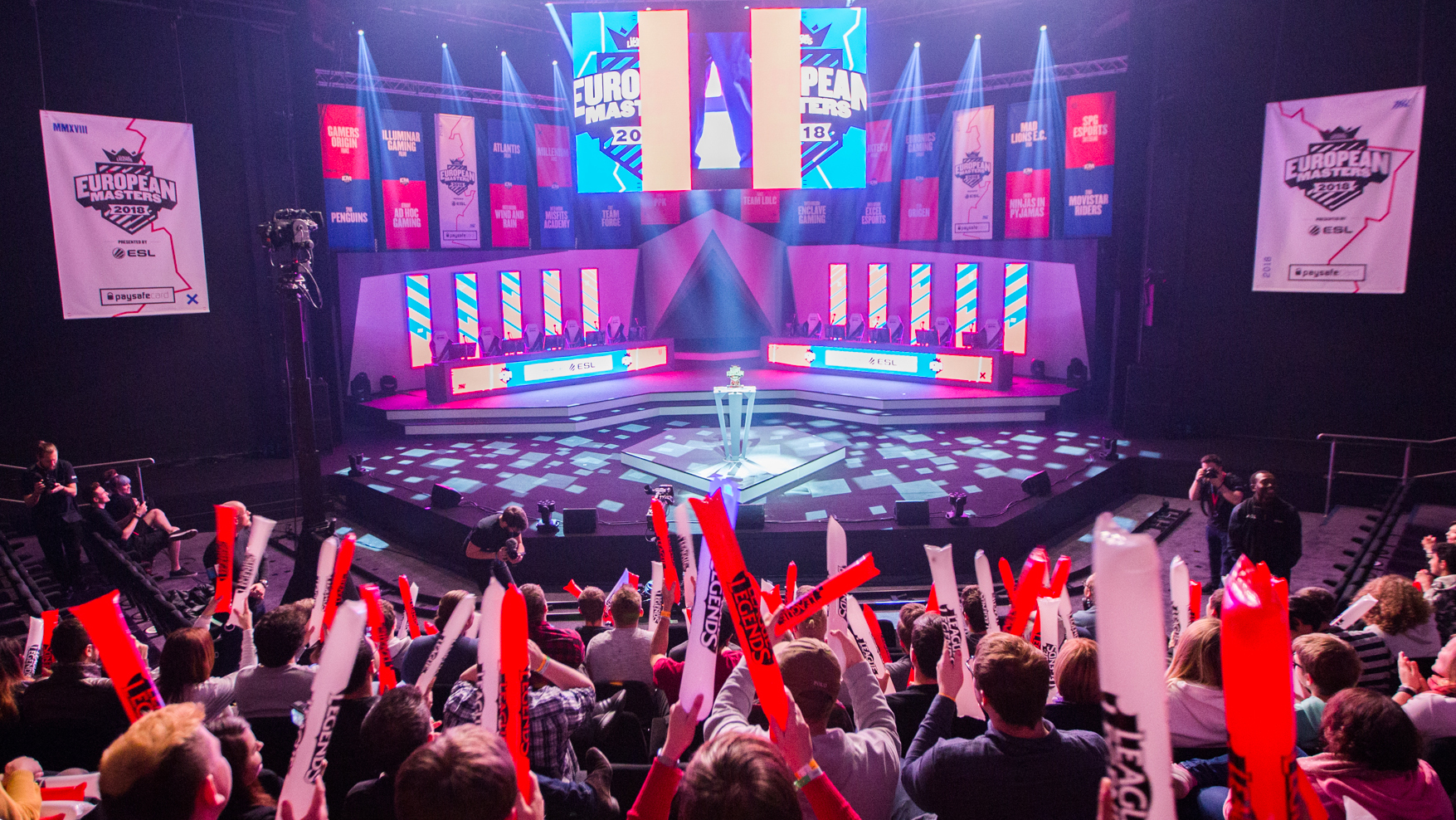 Summoner’s Rift will shake as winners from national leagues across Europe fight for continental glory.

With the return of the European Regional Leagues for the 2019 season, it was only natural to set the stage for a new edition of the European Masters. The best teams in the continent will fight to follow in on the footsteps of past winners who have used their EU Masters success as a springboard into the global stage.

Last year, Origen re-asserted their dominance in the Spring season, setting the stage for their entry to the LEC. In the Summer season, MAD Lions clawed their way to victory at the Finals in Katowice, Poland, giving the majority of their winning roster – Nemesis, Selfmade, Werlyb, and Crownshot – the exposure they needed to move to the premier stage in the LEC.

This year, another factor will be thrown into the mix. Each of the ten LEC teams have a second team competing in a designated regional league, meaning that for the first time organizations will have the chance to claim victory on the international stage in the LEC as well as on the European stage in the EU Masters.

The countries the LEC teams will represent are as follows:

This is the format of the EU Masters:

European Masters will begin with the Play-In stage from April 8th to 11th, where the 2nd place teams from Spain, France, UK, Germany, Balkans, Nordics, and Poland will compete in a single round robin bracket for three available spots in the Group Stage. The top team will move directly to Groups, while the teams coming in 2nd and 5th will compete for a spot, as will the teams coming in 3rd and 4th.

The Group Stage will begin on April 15th and last until the 18th. The three qualifying teams from Play-Ins will join the 13 first place teams from each European Regional League, and will be divided into four groups of four teams via a group draw. Once in their groups they will compete in a single round robin competition, with the top two teams from each group moving on to the Knockout Stage.

Want to watch the action live? Details on the Finals location will be announced in the next few weeks, so keep your eyes on eu.lolesports.com and eumasters.gg for more details.