The last day of the Intel Extreme Masters gamescom in CS:GO brings along a grand final 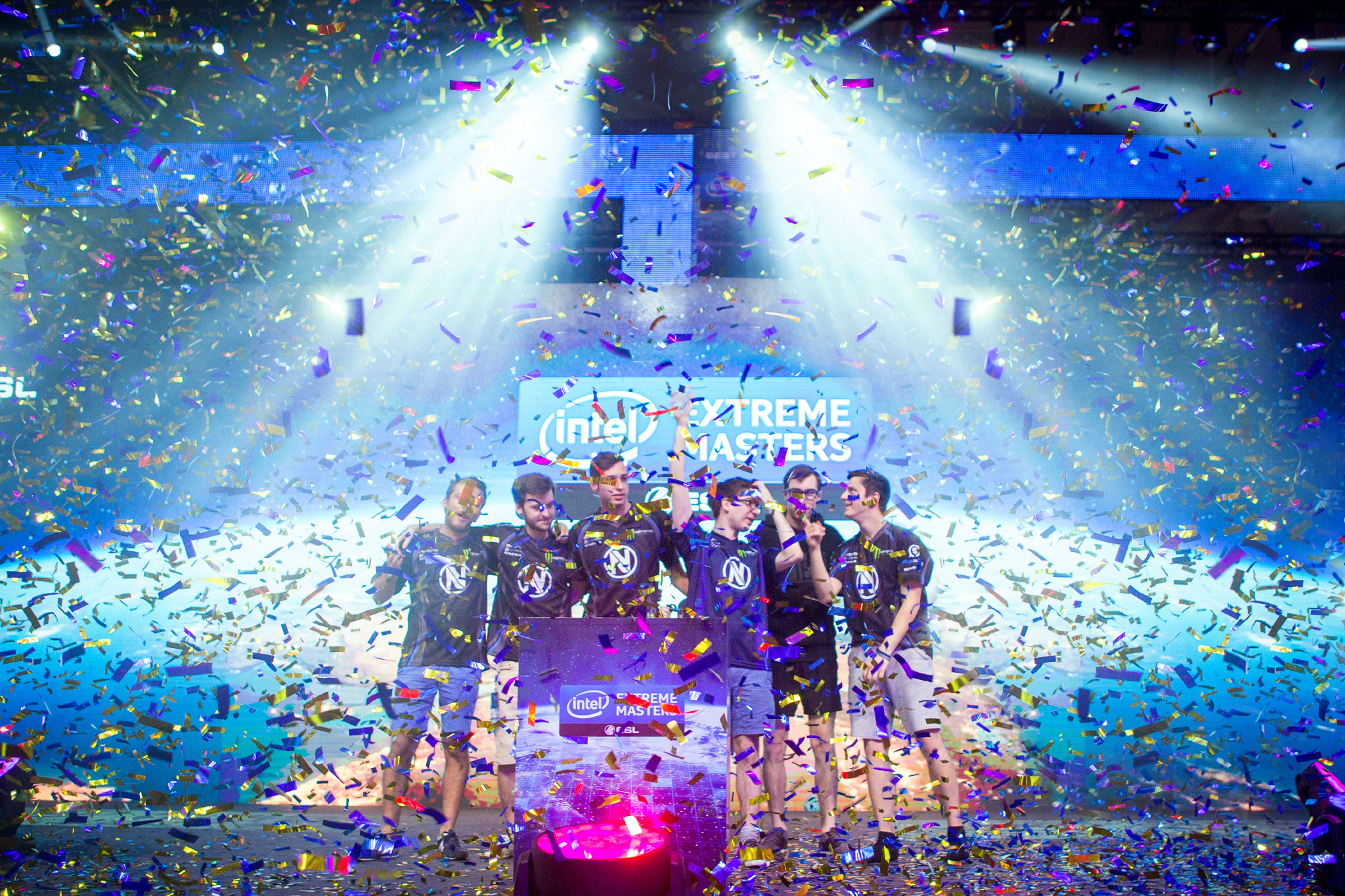 After three days of exciting matches, politics and backstabbing, it was time to determine who will be the last man standing in the Intel Extreme Masters gamescom CS:GO tournament. Three teams have survived until the final day: Renegades, Team EnVyUs and Team SoloMid. In the end, it was the French squad, Team EnVyUs, who emerged victorious in the CS:GO Intel Extreme Masters comeback at gamescom.

With having only one life left and not having played a single match on day three, RNG had a big challenge ahead of them. Already guaranteed a top three finish, the Australians had to essentially win five matches to end up in first place. 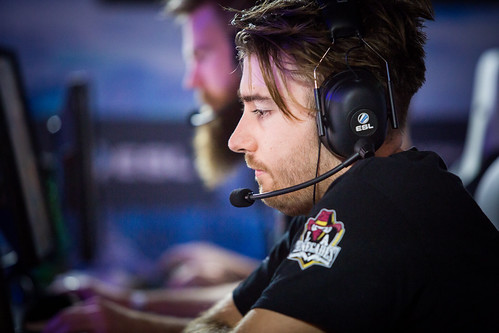 The match started off the with Aussies on the offense, a prime position to dictate the pace of the game. Throwing themselves at bomb sites, one for one the Australians of Renegades tried to put a dent in the defence that TSM raised but it was all in vain. Xyp9x, Cajun and dupreeh all chimed in with noteworthy performances and the TSM side closed out the first half 12-3. Compared to how RNG trickled in on bomb sites like drops in the ocean, TSM came in like a tsunami and flushed out any opposing forces they met. Swiftly dealing with the perceived masterminds behind day three, TSM mopped up the last rounds they needed for the 16-4 win over Renegades.

With only two teams remaining, the tournament that wasn’t meant to have a grand final suddenly got one after all – the biggest test of EnVy’s renewed roster so far and a good preparation for ESL One Cologne for both teams.

Highlights of this match on Plays.tv!

As TSM had already warmed up against Renegades, the challenge that was ahead of them would not be dealt with so easily. After a somewhat mellow day three we saw KennyS step up and frag his way through the T side along with a lurking Kioshima who shook up the, up until that point sturdy, defence of TSM. An all around good performance from EnVy netted them a 12-3 first half advantage over the Danes. This momentum wasn’t lost over a simple switch of sides as EnVy quickly won four consecutive rounds to take the first of three lives away from with a 16-3 scoreline.

One life down, two remaining as TSM was put on Cobblestone along with EnVy. A map that gave TSM a remarkable amount of trouble against SK on day three, they now had to take on the French. 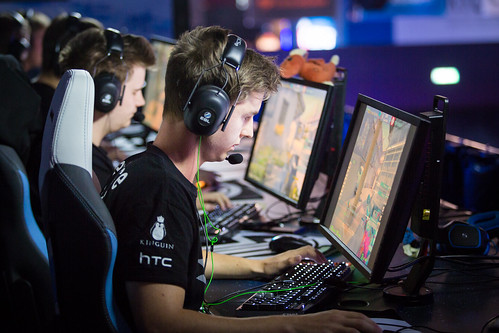 The Danes managed to pick up the knife round and chose the CT side to start from, relying on having a strong defence to tone down the pace EnVy set earlier on Cache. It did not go as planned, as EnVy picked up the first six rounds with bomb plants on top of the rounds they won, TSM would have to burst the bank before they could even consider winning the CT half. Being beaten and bruised as they fought back, a round that should never have ended the way it did, KennyS gave them visibly the biggest mental blow of the tournament. Winning a 1v2 situation where Kenny got the bomb planted with only a second left, and whilst under full assault from Karrigan, two amazing frags made Xyp9x nearly drop his headset to the floor. First half went to EnVy with a 11-4 scoreline. TSM seemed desperate and threw themselves at the bomb sites and picked up a couple of rounds until EnVy got their hands on guns, after which the remainder of the rounds got picked up by EnVy for a 16-9 win.

With potentially only one match remaining the map vote showed five out of eight times an Inferno pick, historically speaking an EnVy favoured map albeit with a different roster. TSM had to pull out every trick in the book if they were to survive to survive another map.

Having lost the knife round TSM came into the pistol round with Glocks blazing in an attempt to set the pace however, losing a pistol round didn’t deter EnVy from pulling off their defence. The entire team performed nearly equally well being referred to as “power rangers” by Anders because every member stepped up to fight. TSM managed to chip in a couple of rounds with tactful executes but in the end they only picked up three rounds, leaving the half time scoreline at 12-3 in favour of EnVy. TSM proved they hadn’t lost all mental fortitude and made EnVy run into a brick wall whenever they tried to burst out onto a bomb site. Brick walls have a breaking point though and eventually it crumbled under the pressure of EnVy. A 16-12 win for EnVy over TSM was the result.

Highlights of this day on Plays.tv!

With the matches played this also puts an end to a week of CS:GO at Intel Extreme Masters gamescom! Make sure to follow the official IEM Facebook and Twitter accounts as well as @ESLCS and #IEM for highlights and more!

You can also find our recaps of the previous days below: