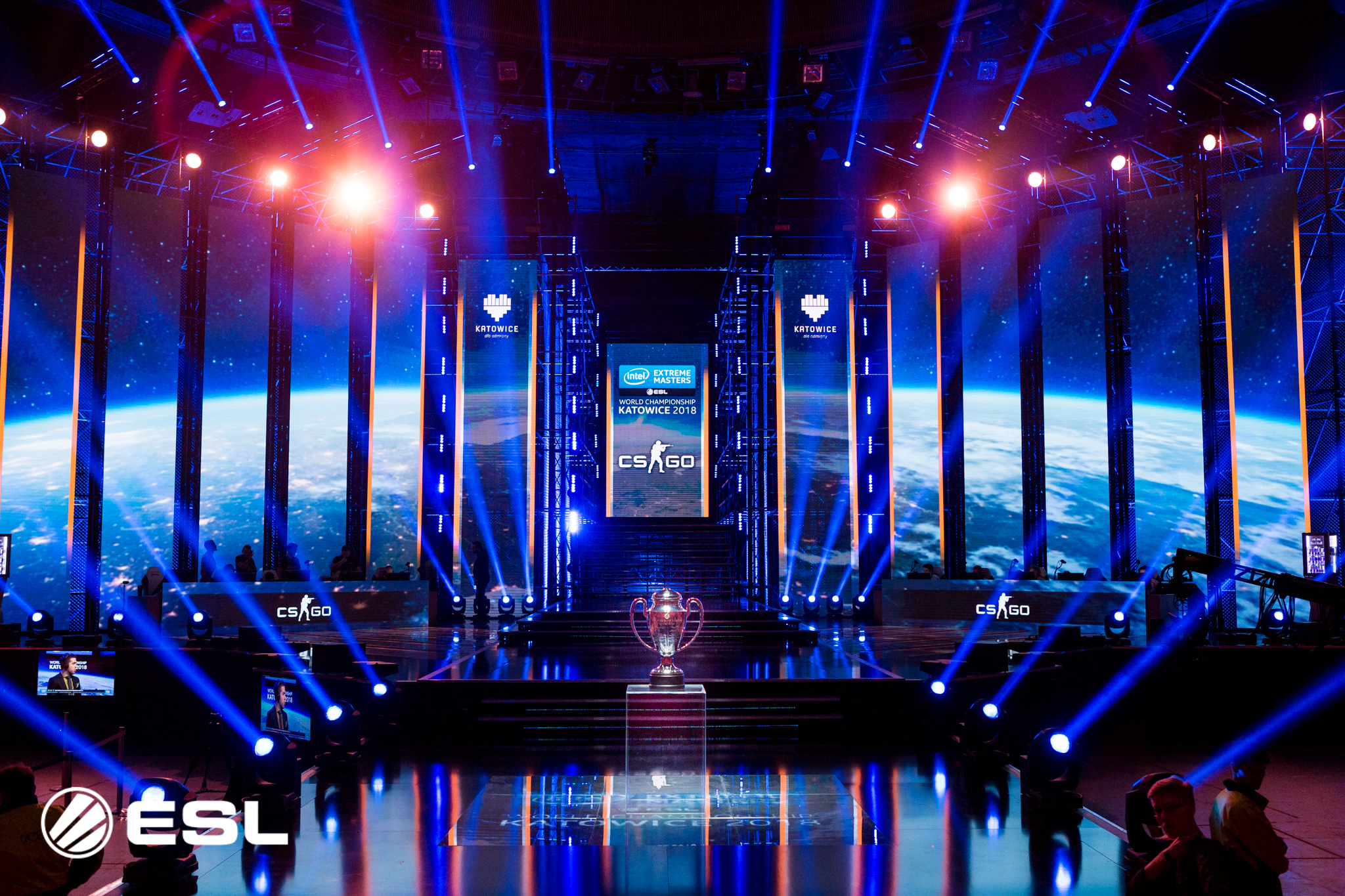 Counter-Strike Majors are a unique esports experience, not only because of the handsome $1,000,000 prize pool and the insane level of competition, but also due to its lengthy multi-week format designed to put teams to the ultimate test.

In a nutshell, a CS:GO Major consists of three separate stages that could be seen as their own mini-tournaments within a broader competition to determine an overall winner: Challengers (five days), Legends (five days) and Champions (four days). Let’s take a closer look at the structure of IEM Katowice 2019:

The first step towards lifting the IEM trophy in Katowice consists of 16 teams. Six of them are already qualified based on their performance at the previous CS:GO Major in London, having placed 9th-14th. These teams are Ninjas in Pyjamas, Fnatic, G2 Esports, Vega Squadron, Cloud9 and TYLOO.

The remaining ten must qualify through their respective regional Minors. The Challenger Stage will be played on February 13-17 at the ESL Arena studio in Katowice and will not feature a live audience. The top eight teams will move on to the Legends Stage.

The following week, the top eight teams from the Challengers Stage will join the top eight from the previous CS:GO Major in London, which are: Astralis (champions), Natus Vincere, MIBR, Team Liquid, compLexity Gaming, BIG, HellRaisers and FaZe Clan.

Katowice’s MCK (International Conference Center) will play host to this particular battle on February 20-24, with the top eight teams advancing to the final stage of the bout. For the first time in this Major format, the Legends Stage will be played on in front of a live audience. There will be 1,200 seats available on each day.

Click here to secure your tickets for the IEM Katowice 2019 Legends Stage.

The Spodek Arena will host the decisive stage of the competition on February 28-March 3. Having proved themselves through numerous battles, the best eight teams in the world will tackle the playoffs. A single-elimination bracket will culminate in a Grand Final that will leave only one team standing with the right to etch their name in CS:GO history.