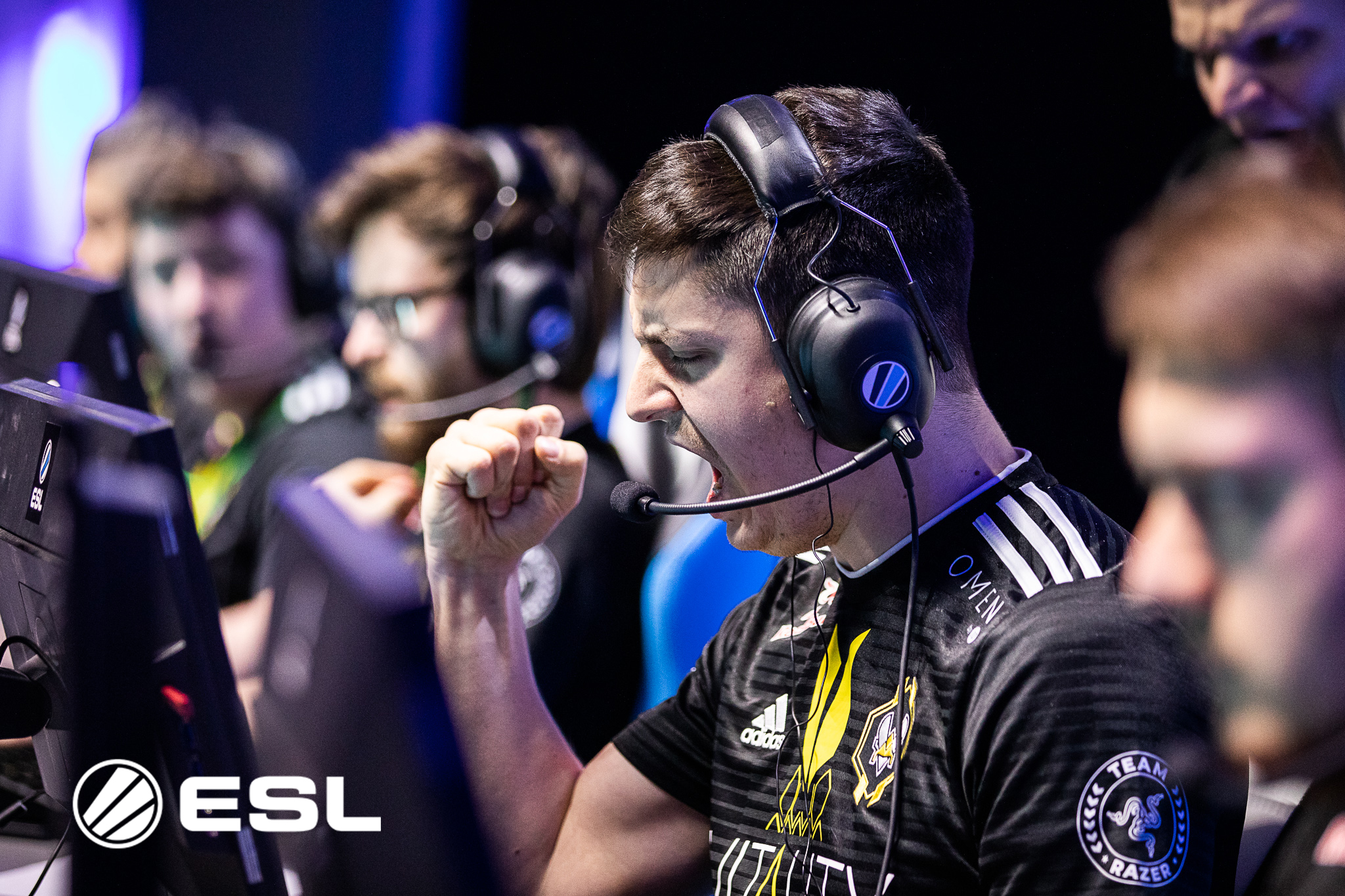 The first matches of the Intel® Extreme Masters Katowice CS:GO Major 2019 are set! Find out how the teams ranked each other and who they’ll face in the First Round.

As previously explained, this year’s IEM Katowice Major will introduce a crowdsourced initial seeding system with each participating team ranking their 15 rivals. We then tallied the results, discarded votes that fell too far outside the expected range of the spread, and assigned each team an average ranking. The no. 1 seed got paired with no. 16, no. 2 with no. 15 and so on…

Before we reveal some interesting insights into how the teams ranked each other, these are the matches for the First Round of the Challengers Stage of the Major:

The initial seeding for each team will also grant them an ELO score that will change based on results as the competition moves forward. This will be used to determine the matchups of the following rounds as part of our new live seeding procedure.

How the teams ranked each other

Without going into too much detail, we learned some pretty interesting things based on how the teams ranked each other for the Challengers Stage:

-Fnatic are the team that voted most “in line” with the rest (lowest total difference from the average).

-NRG are the team that voted the least “in line” with the rest (biggest total difference from the average).

-Three teams (fnatic, Cloud9, Vitality) had all their votes within the expected range, so none were discarded.

-The biggest difference between an individual vote and a rival’s final rank was NiP placing ViCi (#14) as their #7.