The Frenetic Array of France 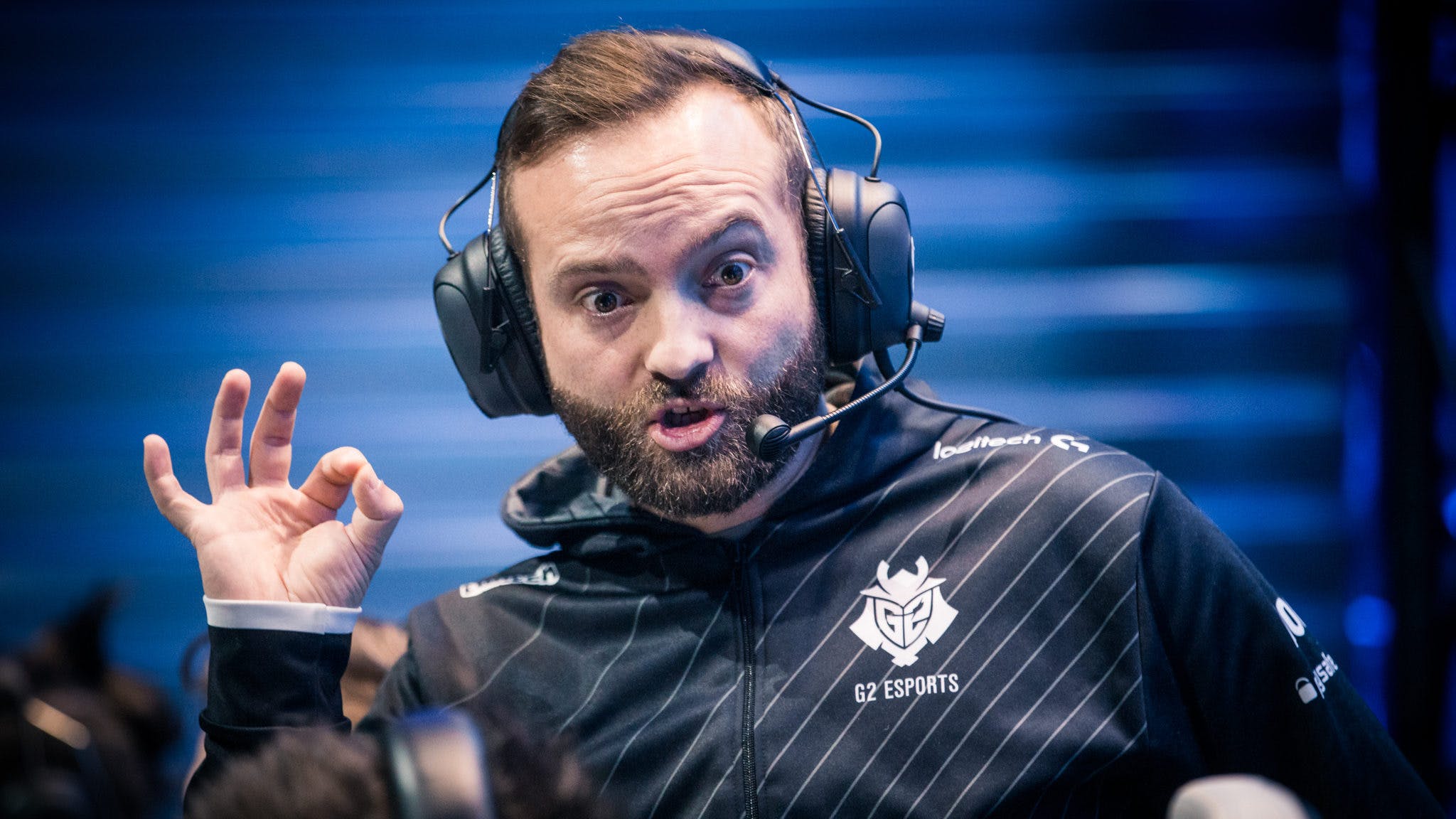 G2 will fly the French Tricolore at the ESL Pro League Finals in Montpellier, Occitanie, while Team Vitality will drop by for a special meeting with the local CS fan scene. Both squads represent the best their country has to offer at the moment, but can they bring France back into the game’s avant-garde?

When we think French Counter-Strike, no other moment than hearing Semmler’s amazement to Happy’s 5 frag deagle ace on Inferno against TSM in 2015 resonates in our thoughts. The French scene has been an ever-changing sine-wave in regards to the hierarchy of global Counter-Strike. Some would consider the French scene to have suffered a fall from grace, considering that France has yet to win another Major title since Team EnvyUs & TeamLDLC.com claimed their respective major titles in 2014 & 2015.

With only 6 players remaining from the original Major champion lineups in the form of: kennyS, shox, NBK-, kioShiMa, Happy & apEX, these proven veterans retain the responsibility of reestablishing the prominence of French counter-strike & the grooming of young promising talent. With this being said, there are two teams which exhibit the raw skill, firepower, knowledge & composure to dethrone the likes of Astralis & Team Liquid: G2 Esports & Team Vitality. Let’s have a closer look at the French standard bearers.

G2 will aim to repeat their Season 5 success at the ESL Pro League. Be there to give them the home field advantage! Click here for tickets to the Occitanie Finals.

If you’ve ever followed French Counter-Strike, you’d think half of the players work at a casino considering the amount of shuffling that transpires. G2 Esports, similar to Team Vitality, have endured the unpredictability of French roster changes and have acquired what appears to be a seemingly stable line-up.

26-year-old Captain shox is the backbone of G2 Esports and has competed since 2006. Hailed as one of the most knowledgeable & explosive French players in the world, after his Major victory at ESL One Katowice 2015 alongside former teammate & now rival NBK, shox later fell into the perilous clutches of the French shuffle. With multiple attempts to reform a lineup which he deemed successful under his own leadership, and ending multiple disputes with former teammates since, shox seeks to redeem himself within competition alongside the worlds [former] best AWPer in the world: kennyS.

With the addition of well-known rifler AmaNEk, who formerly competed alongside French names such as Happy, SIXER & xms on Team LDLC, G2 are trying to strike a balance with the likes of newcomers JaCkz & Lucky, which alludes to uncertain, yet seemingly potent, prospects as a result.

Join the G2 Army with official merchandise from the ESL Shop!

The auspicious Frenchmen have yet to attend a premier event with their current core five. Their biggest participation pre-shuffle was the IEM Katowice 2019 CS:GO Major Championship, where they were eliminated in the Legends Stage. We will next see G2’s story unfold at the ESL Pro League Season 9 LAN finals held in France, Montpellier, where they won 6 of 8 total maps in their respective qualifiers, defeating teams such as Natus Vincere & fnatic. Time will tell if they can ride their upset group-topping exploits to the big event.

Although they won’t be part of the competition, Team Vitality will be at the ESL Pro League Finals to meet the French CS community! Click here for more information about the event.

Team Vitality [no. 10 in the ESL CS:GO World Ranking]

At the helm of France’s claim to the throne, Nathan “NBK-” Schmitt stands as one of the only two French players to have won two Major titles in his career. The 24-year-old captain currently leads Team Vitality, arguably considered the strongest French team as of 2019, ranked 10th in the world. While their greatest achievement as a team is qualifying for the IEM Katowice 2019 CS:GO Major Championship, where they narrowly missed out on the Champions Stage, being eliminated 1- 2 by Ninjas In Pyjamas, Team Vitality hold much more hope than it appears on paper.

In the past 15 maps where team Vitality have faced the Top 10 teams in the world, they’ve won 10 individual matches (67%), their best recent results have included series victories over Team Liquid 2 – 0, ENCE 2 – 1 & NRG Esports 2 – 0. A very large contributor to these successful outcomes have been thanks to France’s rapidly growing star “ZywOo” who has held a 1.20 rating, 1.25 K/D ratio & 1.24 opening frag rating, currently leading & illustrating why he is of critical value to the French side.

Team Vitality will be in action at ESL One Cologne 2019! Click here to book your ticket to the Cathedral of Counter-Strike!

Be sure to check out information for the ESL Pro League Season 9 finals held in Occitanie, France where the lionshare of $750,000 USD is up for grabs: tickets can be found here