Team Liquid riding wave of momentum to no. 1 World Ranking 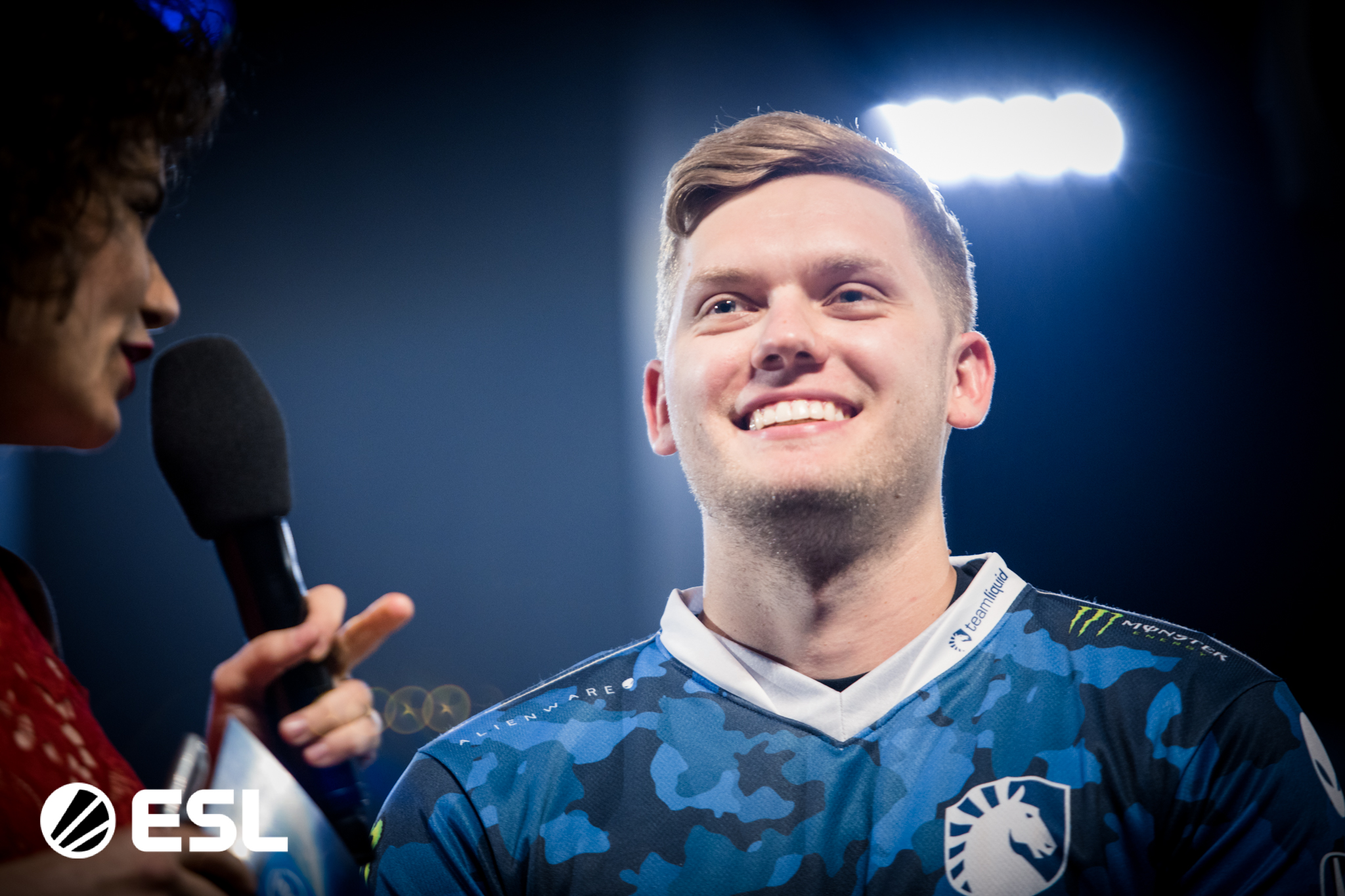 Team Liquid recently toppled Astralis to achieve the status of the no. 1 ranked CS:GO team. After claiming a trophy at both IEM Sydney & DreamHack Dallas this year, the Americans look to continue snowballing their lead as we near the ESL Pro League Season 9 Finals in Montpellier, Occitanie. Can they keep riding this wave of momentum? Let’s crunch the numbers behind their meteoric rise to find out.

Off the back of claiming two titles in the past month, Team Liquid have earned themselves two of four winning contributions towards the Intel® Grand Slam Season 2, which boasts an enormous $1,000,000 prize with Astralis closely trailing behind with one victory contribution.

Team Liquid have garnered very convincing results thus far in 2019, winning 52 of 73 (71%)  LAN matches this year, a 12% increase in victories compared to 2018, when they held a record of 111W – 78L on LAN (59%). Whilst the core of nitr0, NAF, EliGE & Twistzz have grown in their time together, the additions of North American superstar “Stewie2k” & coach “adreN” have added fruitful potency to an already sensational squad. 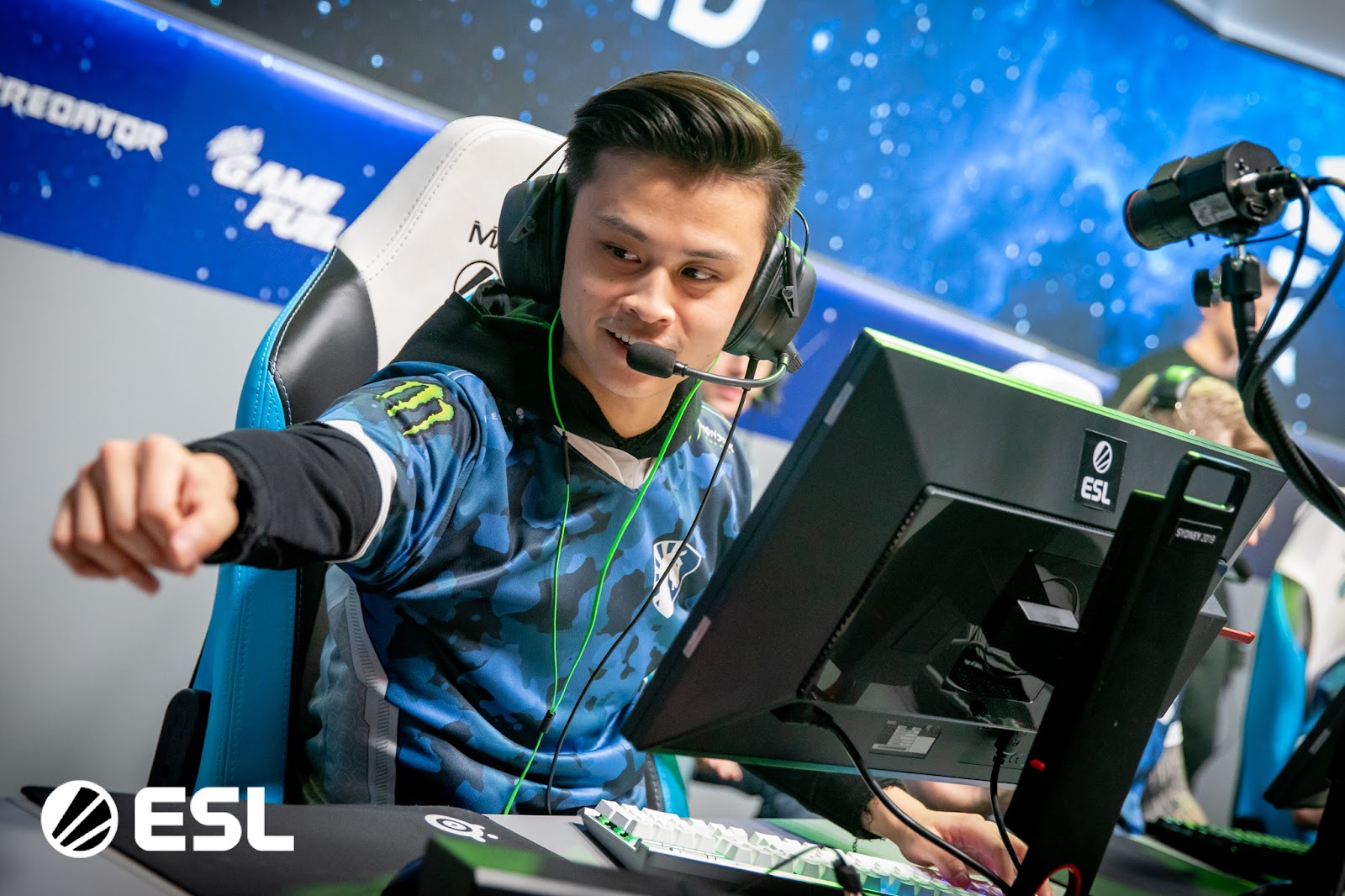 Watch Team Liquid live as they try to show the world why they’re currently no. 1 in the world.

The contrast between 2018 and their performances thus far in 2019 is very stark. Highlighting the squad’s growth with Stewie2k & adreN, results speak for themselves with their two recent championship trophies. However, many would argue that the ESL Pro League Season 9 Finals held in France, Occitanie, will act as the defining tournament to decipher who is the true no. 1 irrespective of world rankings. A repeat of the past two EPL Grand Finals, with Astralis and Team Liquid as protagonists, feels more enticing than ever. 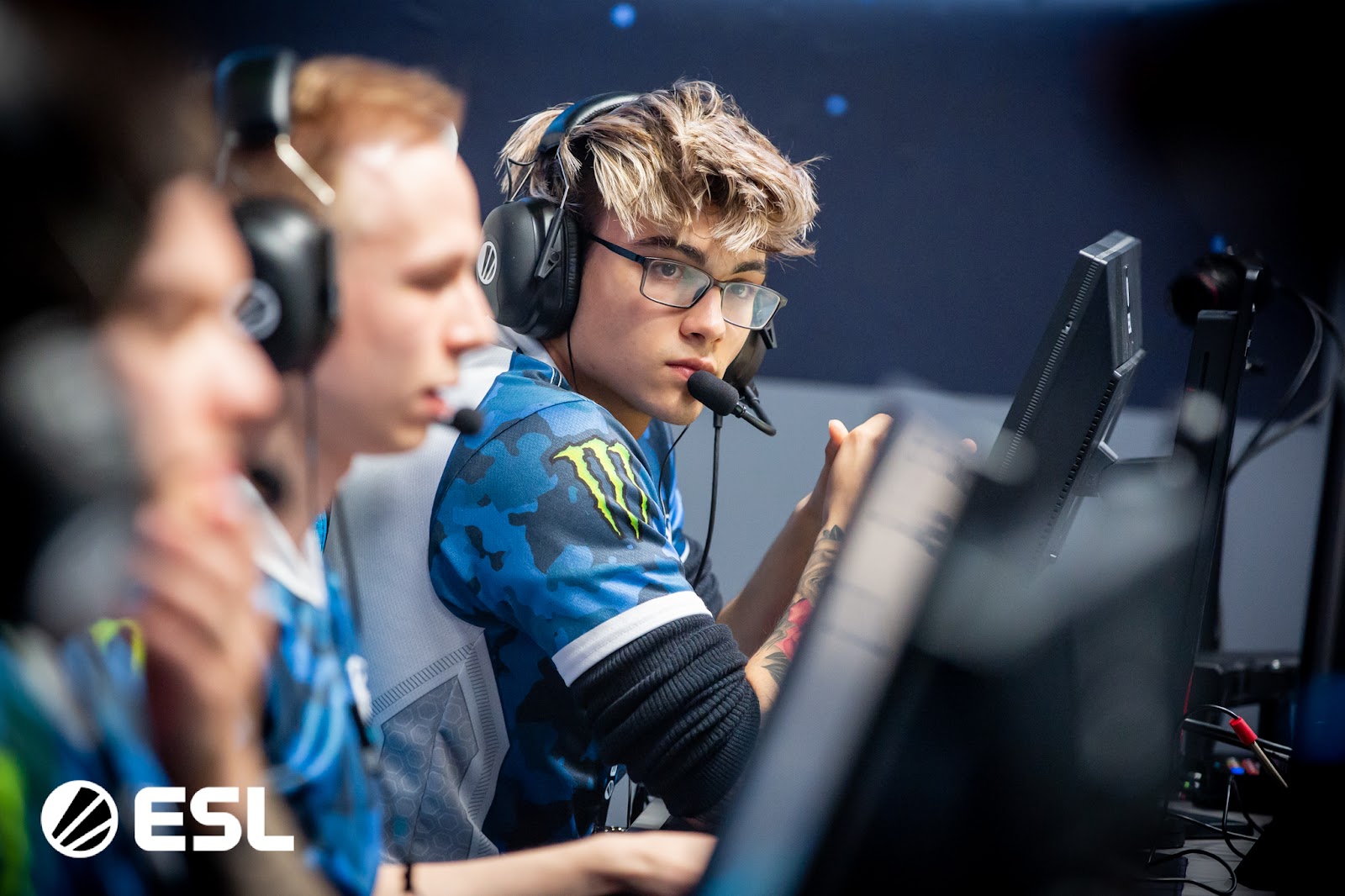 You dig the TL camo? Grab their official player jersey from the ESL Shop!

Another contributing factor to Team Liquid’s steady rise, outside of the general consistency of all players, is 19-year-old Twistzz’ exemplary results. Illustrating the 2nd highest rating (1.16) across 44 maps at big events with their core this year. The young Canadian holds a 1.22 K/D ratio (+156 K/D Difference) and was allocated the MVP medal at IEM Sydney 2019, where he style-bended on the competition with a 1.24 rating, 1.44 K/D ratio (+78 K/D Difference) across 12 maps.

Finally earning their first premier event title at IEM Sydney 2019 as a core five and ending their curse of over six 2nd place finishes in the past 12 months, Team Liquid are evolving with haste. The nearing ESL Pro League Season 9 Finals held in Occitanie, France in June will act as a strong indicator to establish who sits as 1st & 2nd in the ESL Counter-Strike:GO world rankings.