The final four StarCraft II players have now been decided, but who can go all the way at Taipei? 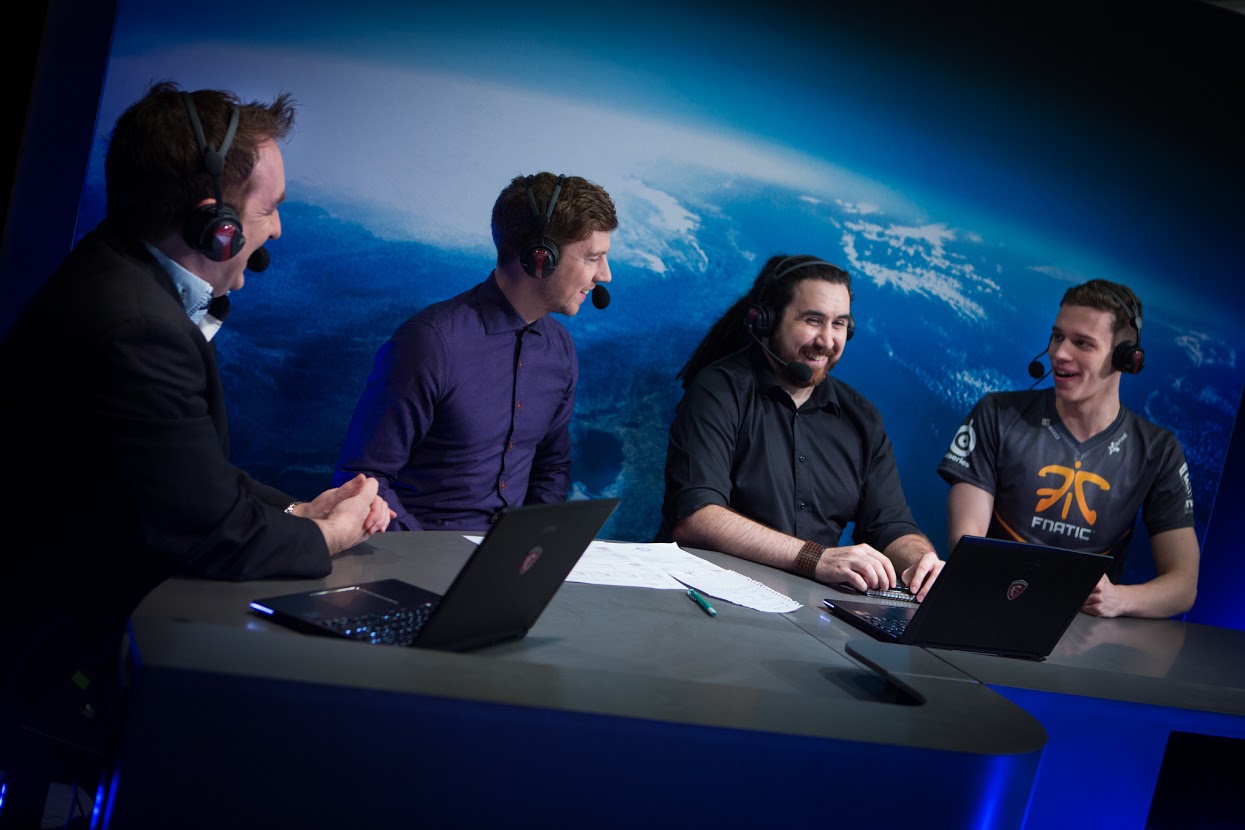 A lot of big words were thrown around after our Intel Extreme Masters quarterfinals in Taipei. Call it confidence, BM or just part of the game, but Saturday’s games brought some amusing winner’s interviews and even more entertaining games. Here’s our handy summary of the first day of the knockout stages.

The quarterfinals started with the most dominant performance of the day right off the bat. PartinG kept up his stellar tournament form and remained undefeated at Intel Extreme Masters Taipei, not dropping a single map in the process. His 3-0 demolition of Classic wasn’t even a close affair, which was reflected in his post-game interview. PartinG views matchups against Zerg as free wins, which is why he’s already looking forward to the finals – his semifinal opponent will be a Zerg either way. Can you say shots fired? 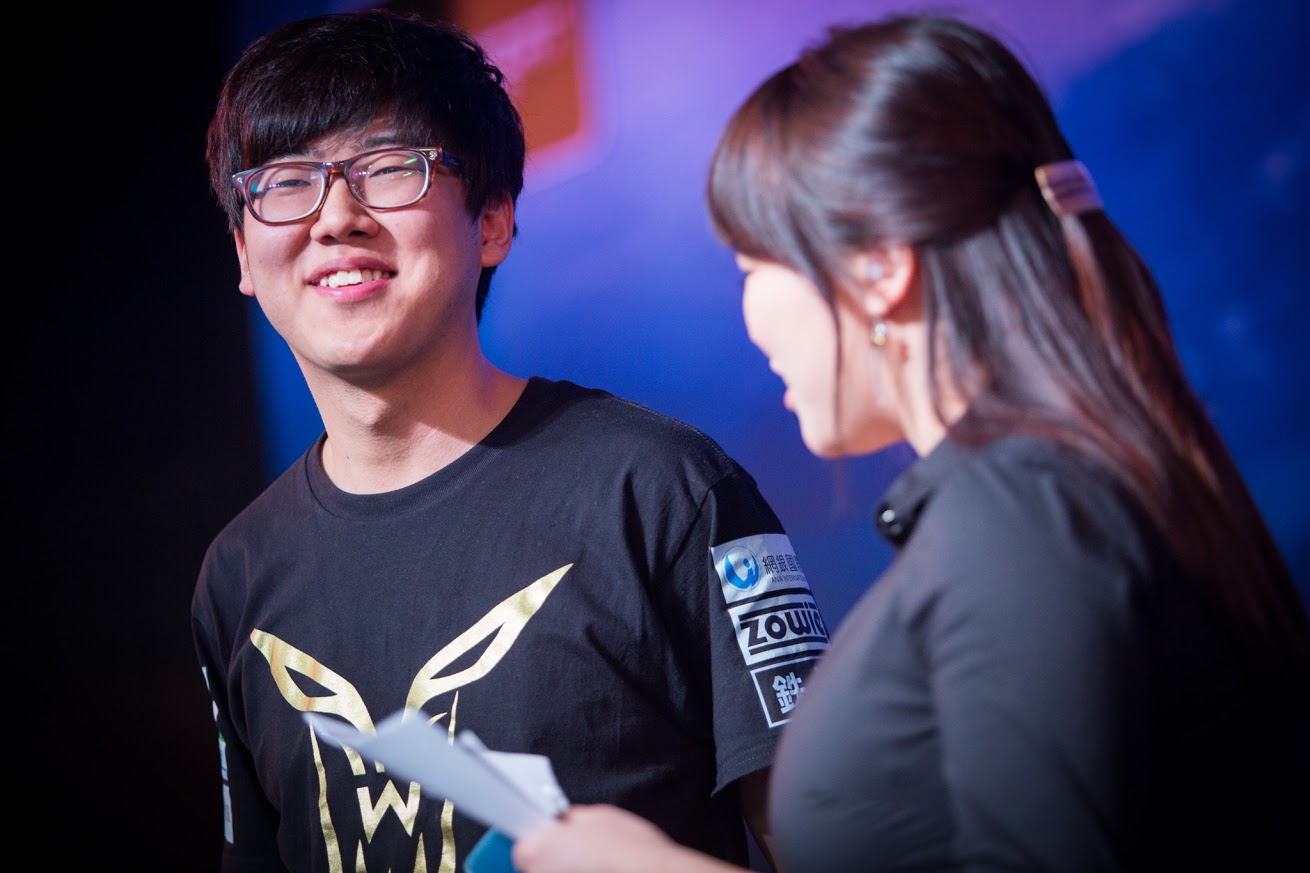 Facing the bold PartinG in the semifinals will be Life. His ZvZ games versus HyuN showed that he was simply superior at making in-game adjustments in this mirror matchup. Even though he dropped the first map of the day, he proceeded to knock HyuN out of the tournament with a commanding three wins in succession. HyuN’s almost historic Zerg meta could not keep up with Life’s remarkable play, who then went on to respond to PartinG’s earlier comments about Zerg players, calling the Protoss’s quarterfinal stomp pure luck. Now if that isn’t the perfect setup for an exhilarating semifinal! 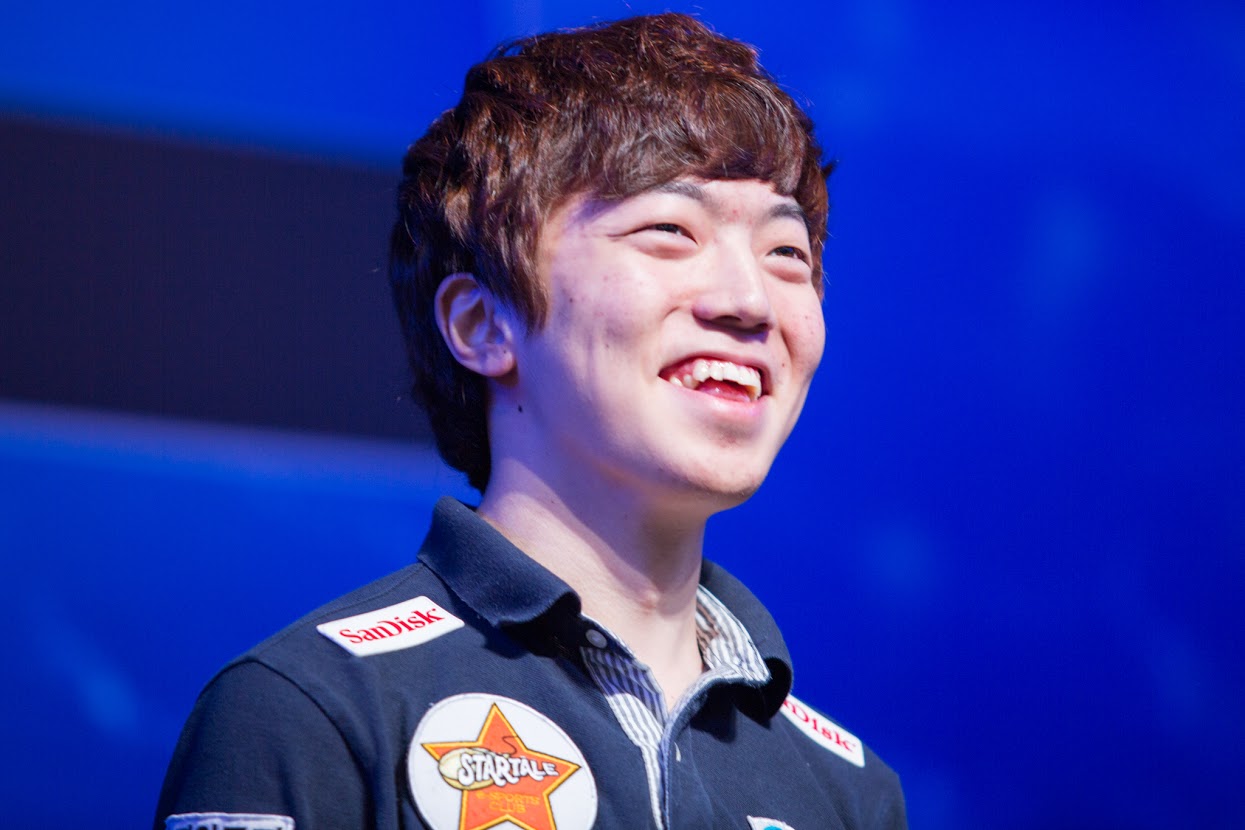 The most consistent Intel Extreme Masters performer in recent times against the unproven rookie – a predictable matchup, right? All eyes were on herO, who had been bossing past competitions and most recently won Intel Extreme Masters San Jose. After all, Maru, who is not even 18 years old yet, lost to herO in previous Intel Extreme Masters qualifiers. However, what ended up happening was nothing short of amazing. Maru not only beat the heavy favorite 1-3 in four games, but he was only the third player to win against herO in Intel Extreme Masters Season 9. Possibly taken aback by his own performance, Maru was the only winner of the day to stay humble and collected after his games. However, now surely nobody will underestimate him on the final day of play. 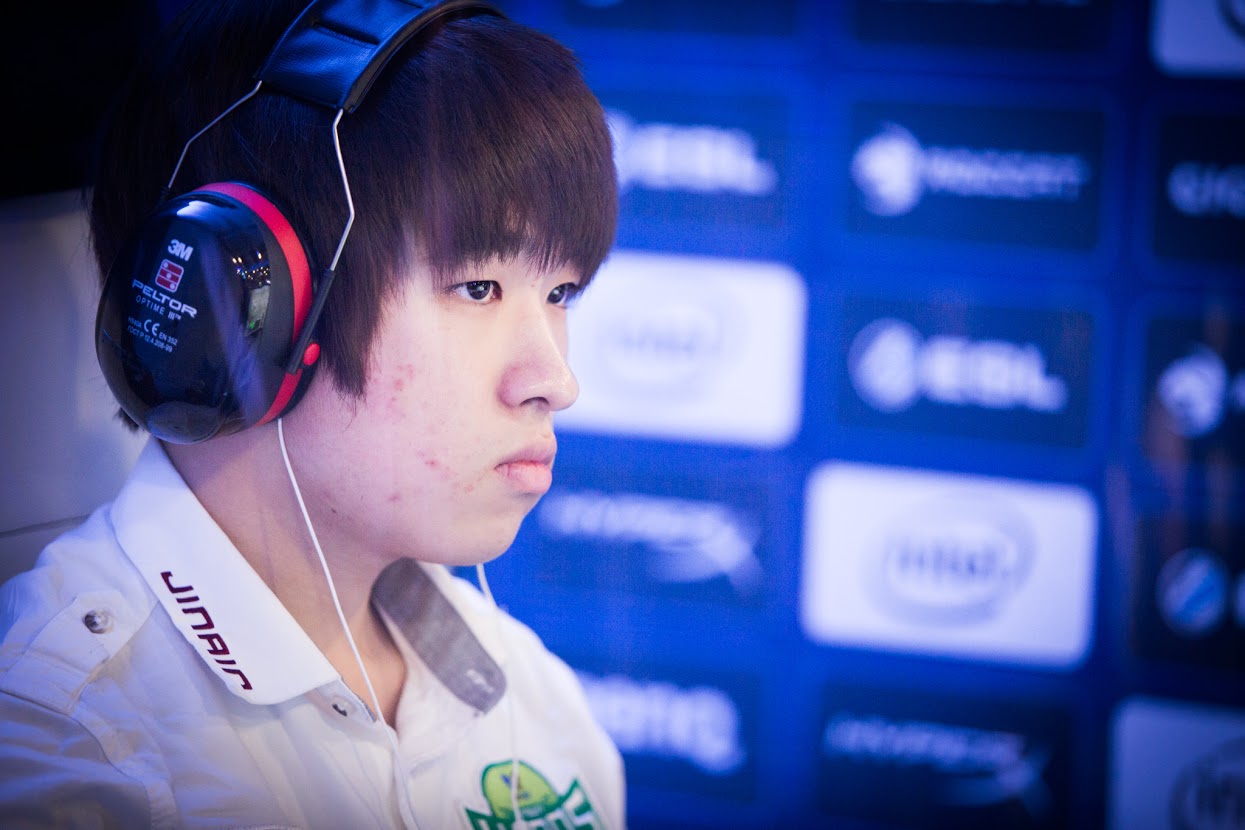 Soulkey versus Rain was probably the most even quarterfinal clash in many fan’s eyes. The two have had a 9-9 record in the past, making this series especially unpredictable. It went on to be an incredibly close affair. While Rain got off to a better start with a 1-2 lead, Soulkey never gave up and managed to turn the series around to 3-2 in his favor. The only five game series of the day saw Soulkey’s Zerg prevail, leaving PartinG as the only Protoss left in the tournament. And, if past performances are any indicator, he should have a great chance to advance against Maru, who he has beaten nine out of ten times so far. In typical quarterfinal fashion, he proceeded to announce that the semifinal against Maru would just be more of the same. Confidence sure is high with our semifinalists! 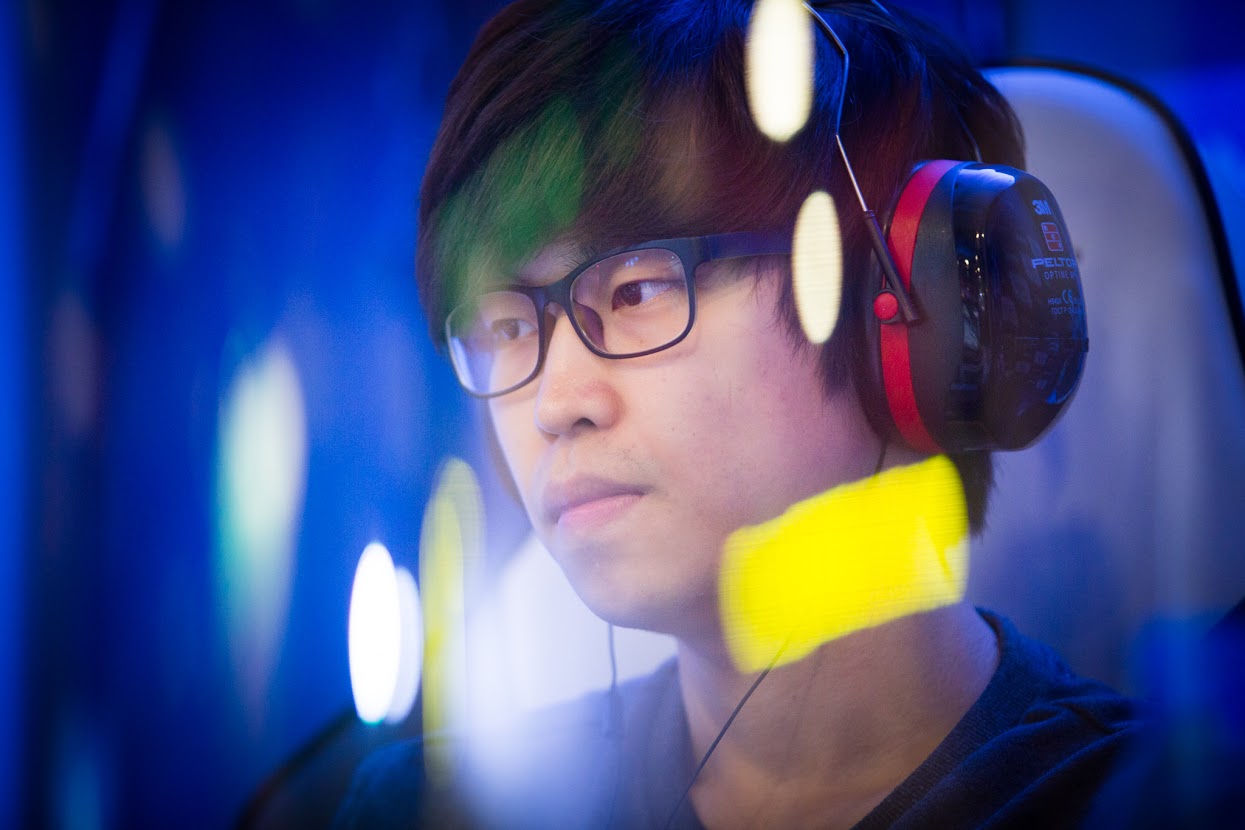 Should you have missed out on any of the amazing quarterfinal games, just check out our YouTube VODs and catch up on the incredible performances.

Everything is ready for the big final day in Taipei. Just which of these players will face each other in the finals? With two Zerg and one Protoss and Terran each, all three races are still represented.

Which matchup would you like to see the most? Let us know below!