The European LCS sticks to its roots in a hectic week 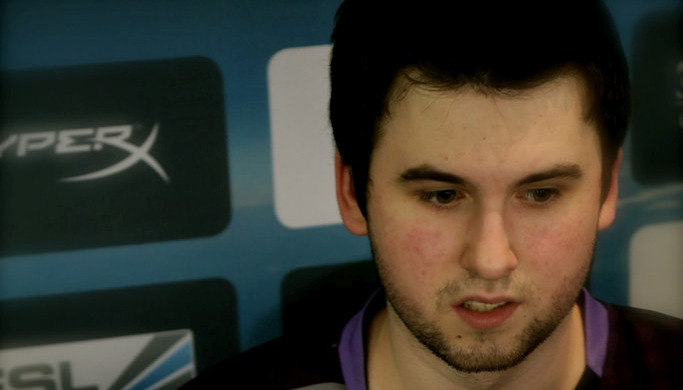 Europe’s Super Week ended on a hectic note, something that wasn’t too surprising considering the region’s historical inclination towards chaotic results. Here we’ve summarized yesterday’s events for your perusal.

The day started off with Gambit Gaming facing Alliance. The name of the game seemed to be Darien diverting attention (read: dying) and the rest of his team trying to make the most out of it. For the majority of the game, this seemed to somewhat work out as the gold score remained fairly even. However, as the game progressed, the Russians found themselves unable to deal with Alliance’s extremely potent team fight composition and ended up taking their second loss of the split.

Fnatic’s first win of the week was a quick one. The game was decided in the first minutes of the match as Airwaks gave up first blood against a Fnatic invade and, soon after, had his team lose three members for nothing in a failed gank on Fnatic’s duo lane. At this point – five minutes into the game – Fnatic was 2k gold up on their opponents, a lead they didn’t drop in what was a convincing victory over the Copenhagen Wolves.

In their game against Millenium, Gambit Gaming had their chance to redeem themselves. It didn’t work out, however, as the reborn Millenium beat them in almost every aspect of the game. The Russians got outrotated, outlaned, outroamed and even outsmited and didn’t manage to demonstrate their usual resilience. Millenium closed out the game in 33 minutes.

ROCCAT decided the pace of the bigger part of their game against Fnatic until, at the 35-minute mark, Jankos got caught out of position, which led to ROCCAT to trading his life and Baron Nashor for three kills. An okay trade, but from this point on, Fnatic’s team composition seemed too strong to just roll over. After losing several team fights in succession and objectives in the aftermath, ROCCAT found itself struggling to reascertain control over the game. As the game progressed, Fnatic’s gold deficit became less and less impactful. In a second – and final – Baron fight, the spring split champions managed to catch their opponents out of position, win the fight and come out victorious after a 45-minute game.

In the last game of the day Supa Hot Crew looked to settle their score with SK Gaming, against whom they went 1-3 last split. They started off rather well, picking up an early dragon and generally making favorable objective trades. However, a poorly executed 5-man bottom lane push had them trade four of their members for a mere tower, allowing SK Gaming to stay in the game. Henceforth, SK Gaming smartly executed their disengage-orientated team composition, slowly whittling down Supa Hot Crew’s base. Supa Hot Crew almost managed to turn things around, but after Selfie died a heartbreaking death to a stray Nidalee spear in the enemy base, SK Gaming pushed their advantage and unexpectedly took the win.

Europe appears to be continuing their trend of not having any sort of particularly dominant team to speak of. In terms of Fantasy, however, certain players have definitely had a consistent run. Jesiz, Tabzz and Kerp top the charts, all netting more than 30 Fantasy points on average. Likewise, Rekkles has proved that investing in him has been worthwhile: in spite of his team struggling this week, he managed to go 22/3/18 over four games achieve and a more than decent 115.6 Fantasy point score.

Value shifts will likely take place for members of Millenium as people will be inclined to get in on the hype train, with two of the team’s members in the Fantasy points production top five. It will be interesting to see if members decide to stick with allocating money towards Fnatic members as only Rekkles has really shown himself to be worth the investment.

The interesting thing about Europe is that because all the teams are so close to each other, it is more worthwhile to select players based on their expected individual performance rather than their ability to ride along with their team’s success. CandyPanda, for example, has a comparatively low score despite being the ADC of one of the week’s stronger teams. 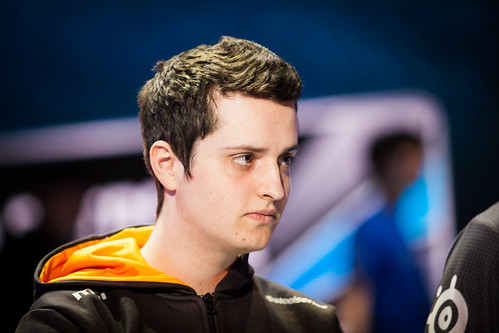 The one team to attract everyone’s attention is obviously Gambit Gaming. Their members were already some of the cheaper ones and will likely drop in value even further. It may be an interesting bet to switch in one of your players for a Gambit one if you expect them to rally. This will free up money for a more reliable investment in another position and, if your predictions are correct, may end up netting you both a bunch of Fantasy points as well as a strong return on investment!

Tomorrow, the North American Super Week kicks off. With so many lineup changes in the region, the coming days’ results will likely influence the landscape of ESL Fantasy. Will investments in Team SoloMid and Cloud 9 members pay off? Will the daredevils who spent their money on compLexity be rewarded for their audacity? Find out today when the North American Super Week blasts off, starting at 21:00 CEST on lolesports.com!​