The ESL One Frankfurt champions are crowned!

The second day of ESL One Frankfurt picked up where the first left off, with incredible games and extremely high-level Dota watched by a huge number of people worldwide. However, with all the teams strong enough to be theoretical favorites and go all the way, it was never really clear who would take their respective series, and the cup beyond.

Starting off the day was the last quarter final, between American powerhouse Evil Geniuses and the European Natus Vincere. 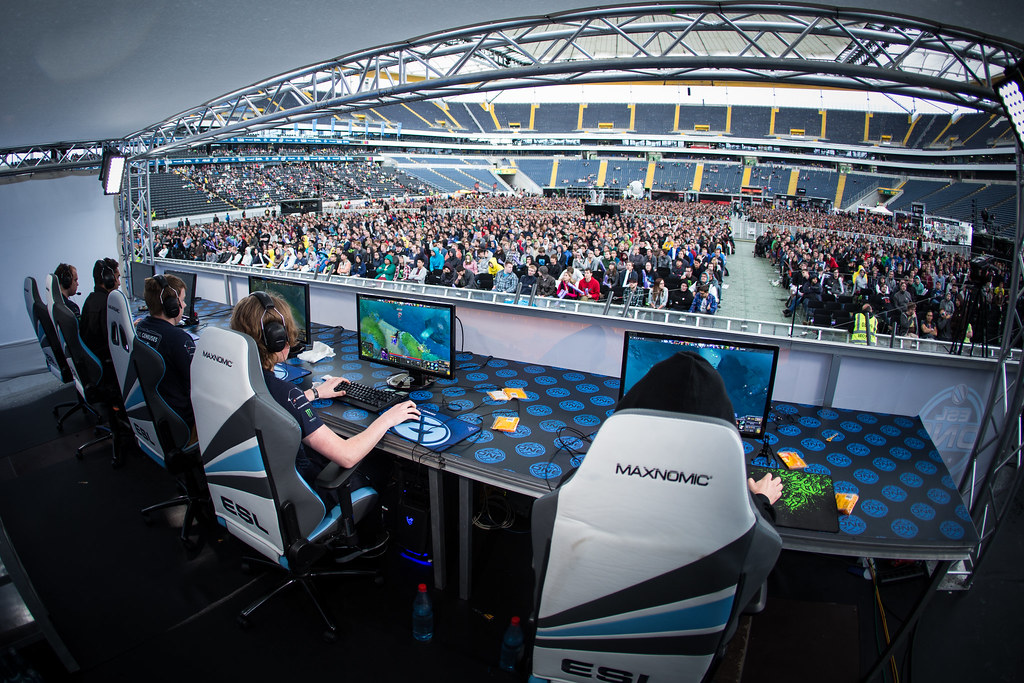 Although Natus Vincere offered up incredible performances, it was Evil Geniuses who dictated the action with their high mobility Storm Spirit picks. On the back of a super strong Tidehunter performance from Universe, EG secured the first game in strong fashion, keeping up the pressure with a Wisp and Tiny in game two. Although XBOCT’s Anti-Mage gave them a proper run for their money, it was ultimately not enough to stop Arteezy.

Both Alliance and Invictus came into this series off the back of impressive performances in the quarter finals. While iG managed to overcome an incredibly strong mousesports, Alliance eliminated one of the world’s current best teams: Cloud 9. However, despite Alliance reviving their classic Keeper of the Light and Phantom Lancer combination, they were ultimately not able to cope with the systematic control and dominance exhibited by Invictus over the course of the two matchups.

Arguably one of the best series of the tournament was had between these two teams as they faced each other on even footing. Not only was the series close, with it barely finishing off with a 2-1 victory for the Americans, but so were each of the three maps between the European and American titans, with no victor being evident until the very end. It is hard to pick a favorite out of the awesome matches in this series.

One shall stand, one shall fall: the Grand Final

After all the buildup, the finals did not fail to disappoint, going into the full three games in a series of matches best characterized by an extremely high level Dota competition. While the first games were close, with a lot of back and forth between grand finalists Evil Geniuses and Invictus Gaming, the final match saw the Chinese side steamroller the Americans in a decisive 22-0 victory. 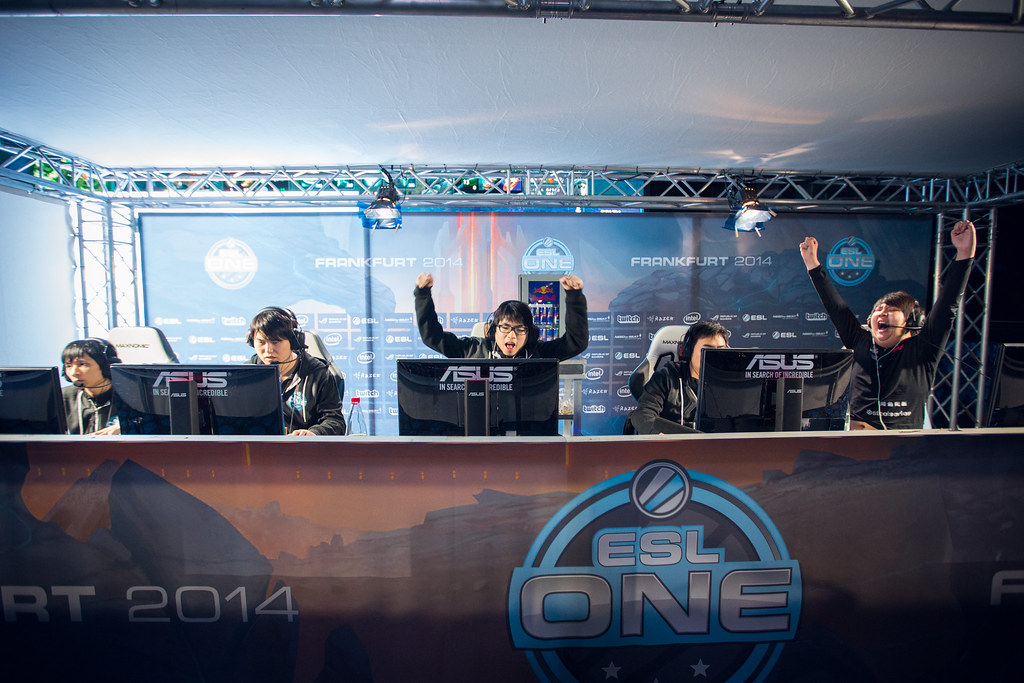 We’d also like to give huge thank you to everyone who watched and cheered their hearts out for the teams either at home or in person at the Commerzbank Arena Frankfurt – such a fantastic event would never have been possible without your support!

You can check out photos of the event on our Flickr page, and be sure to stay tuned for exclusive follow-up coverage right here on ESLGaming.com.

The greatest talent I have ever had the privilege to work with #ESLOne pic.twitter.com/KeFIFXfJ5q