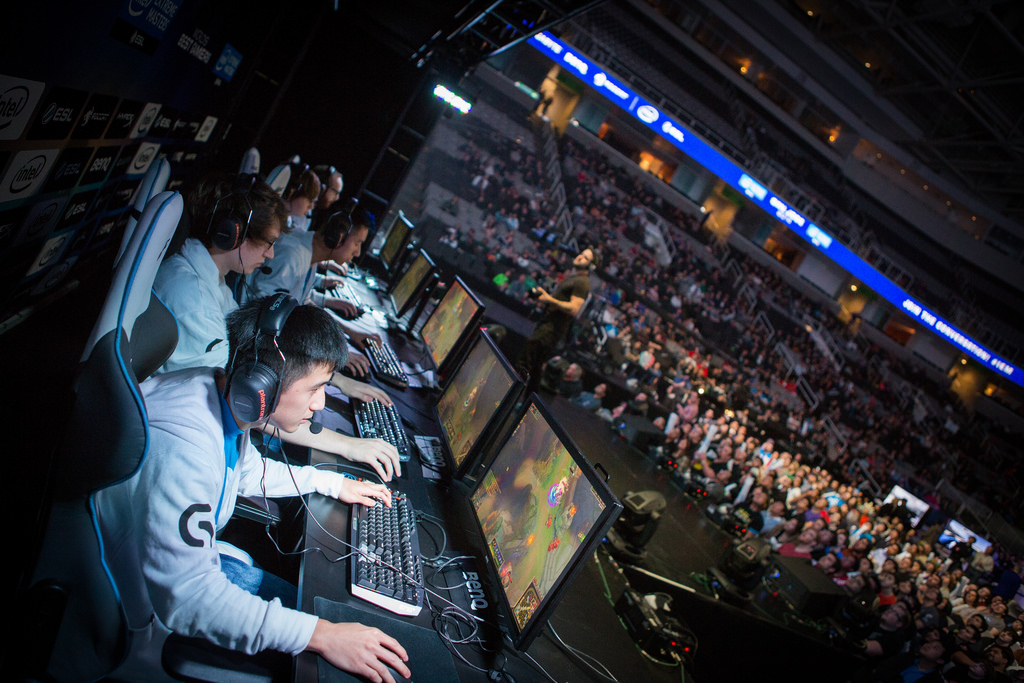 We look back at a memorable Intel Extreme Masters weekend in San Jose and celebrate the outstanding winners of the League of Legends and StarCraft II tournaments! If you missed out on any of the action, we’ve got you covered with our writeups, photos and over 100 VODs of both tournaments!

There’s no better way to become an Intel Extreme Masters champion than with a pentakill! On the back of Sneaky’s amazing MVP finals performance, Cloud 9 have done it all over these past two days and can now deservedly call themselves champions! As proof of their overwhelming skill, they only dropped one single game in the entire tournament!

Back in the quarterfinals, paiN Gaming had no answers for the Americans, who took their opening series 2-0 in convincing fashion in front of their home crowd. Their only loss came against Alliance in the semifinals, but the Europeans could not bring Cloud 9 down, eventually tapping out in a closely contested series, 2-1 in Cloud 9’s favor. Cloud 9 finished up their strong display throughout the event with a dominating 3-0 performance in the grand finals against Unicorns of Love, who fought admirably and won over the fans after their surprisingly strong 2-0 over TSM, but ultimately could not take a game off the eventual champions.

You can check out all their games in full length – as well as the rest of the event – in our official VOD playlist, which also includes handy recaps of every game in every series. Alternatively, you can read through our in depth writeup of the grand finals and the other series in the tournament.

What. A. Series! The StarCraft II grand finals lived up to the expectations and then some! herO is your Intel Extreme Masters StarCraft II champion, but it was all but easy for him:

Looking back at the group stages, herO was pitted up against Bomber, Super and qxc in a tough Group D, but he managed to ensure his progress in the competition by decisively beating Bomber and Super 2-0 and thereby punching his ticket to the round of eight. Coming up against Snute in the quarterfinals, the two of them delivered an exciting back and forth series, with herO coming out ahead at the end by 3-2. Up next, his semifinal opponent Jaedong also came in on the back of a five game set against GuMiho, but herO prevailed against the tyrant by deciding the matchup 3-1 in his favor.

In the finals against Rain he was looking at a huge deficit, being down 1-3 after the first four maps of the BO7 series. However, herO succeeded in turning things around with an incredible comeback. He ended up winning the last three maps in an exciting and nerve-wracking contest which eventually crowned him as the champion of Intel Extreme Masters San Jose.

You can check out the detailed bracket here and watch the StarCraft II games at Intel Extreme Masters San Jose in their entirety by looking over our SCII playlist, which includes VODs, recaps and interviews with the players. 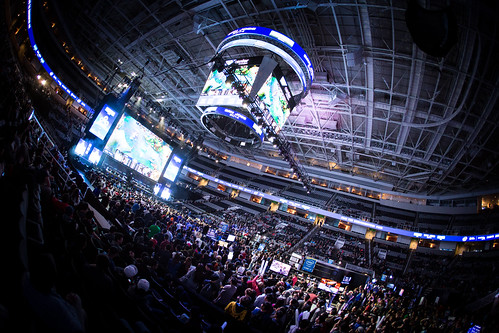 Feel free to check out our Intel Extreme Masters San Jose Flickr album and let us know about your favorite picture of the tournament!