The Art of Drafting: Get top results from your top lane 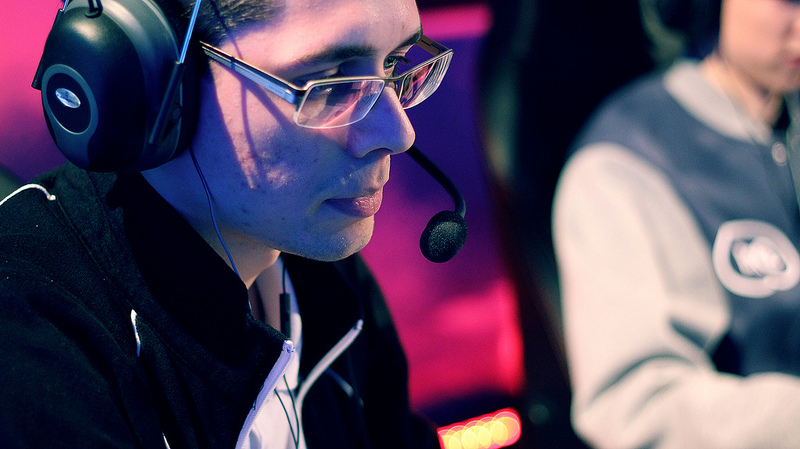 With LCS Europe kicking off tomorrow, time is running out for those who haven’t yet taken the chance to put together their ESL Fantasy League of Legends dream team. If you haven’t already done so, sign up, pick players and watch as the points rack up and improve in value as the season progresses.

As the decision on how to best spend your limited $5,500 starting budget isn’t necessarily easy, we have given an overview of your decisions on a starting top laner below.  You can also check out our previous articles on drafting strategy, to help give you an edge with drafting decisions:

So what are the qualities you look for a in a top laner? The top laner is usually a team’s front line, initiating fights and shielding their squishy team members from harmful skill shots. They need to dominate their lane in a 1v1, be able hold their own in a 1v2 and land crowd control effects without hesitation in team fights. All these lead to secured objectives and, hopefully, points for your Fantasy roster.

So who should you spend your money on?

The top laner has the second highest point coefficient for assists at 1.7, and the highest combined coefficient for kills and assists at 5.2. For the sake of your score, you’re best off picking a player that shows kill potential when dueling, but leaves kills to his carries when team fighting – his score for assists, when tagging all or as many opponents as possible, will make up for it.

A dueling top laner gains lane dominance and farms gold more easily. His coefficients for creep score and gold per minute are higher than those of his carries. This is particularly rewarding, as the top lane is considered to be a farming island and its players often engage in a split pushing role. Remember: a farming top is a scoring top.

Two players constitute a clear top two in the Fantasy rankings: Balls and Dyrus, both not surprisingly from the NA LCS. The North American playstyle is far more aggressive than its European counterpart, which allows the respective Cloud 9 and TSM players to shine. Their performances in both the LCS and recent international events are often lauded, and with good reason. Let’s take a closer look at their stats in the Fantasy LCS.

Balls are Dyrus are without a doubt the most successful and expensive top laners available. Both players have shown consistent laning proficiency throughout the last split and were part of hugely dominant teams. Interestingly, the statistics of the non-top tier top laners suggest that the performance of the team is not necessarily as decisive for the individual player’s performance as it was before.

This shift appears to be illustrated by the way Fantasy League performances and individual playstyles seem to interact. Darien, for example, is widely regarded a world-class top laner. His Fantasy Point production is lackluster, however, likely because of his selfless, split-pushing playstyle. Another example would be ZionSpartan, who actually leads the average kills statistic and is the sixth best Fantasy Point generator despite being in a bottom-tier team for the entire split. Similarly, Millenium’s kev1n is fourth in the Fantasy Points ranking.

Investments into a top laner can also be made from the standpoint of efficient allocation of funds. For example, let’s take a look a bit further down the price chart at two European – and more moderately priced – top laners: Alliance’s Wickd and SK’s fredy122.

Comparing Wickd’s and fredy122’s prices and scores to those of Balls, for example, the differences are closer. At a 41% price difference, you’re losing roughly 38% Fantasy score – also more bang for buck, but only slightly. The challenge lies in finding the right pick in another lane – a pick that can make up for this difference in exchange for the budgetary breathing room you’ve given yourself.

Into the summer split

Interpreting the statistics is a daunting task. The differences between the European and North American scenes are clearly represented in the numbers, but times are changing. The North American LCS is getting more competitive while Europe is undergoing major changes overall. For instance, Wickd’s stats from the last split weren’t particularly impressive, but at the end of the split Alliance stepped up their game and has shown definite improvement. Going into the next half of the season, we may actually see Alliance become a major powerhouse, with direct consequences for Wickd’s price tag and Fantasy Point potential. Overall team performance is still a big factor in top lane performances as the player in question has relatively little impact on the early game, causing him to be reliant on his team to set up a mid game for him to shine in. 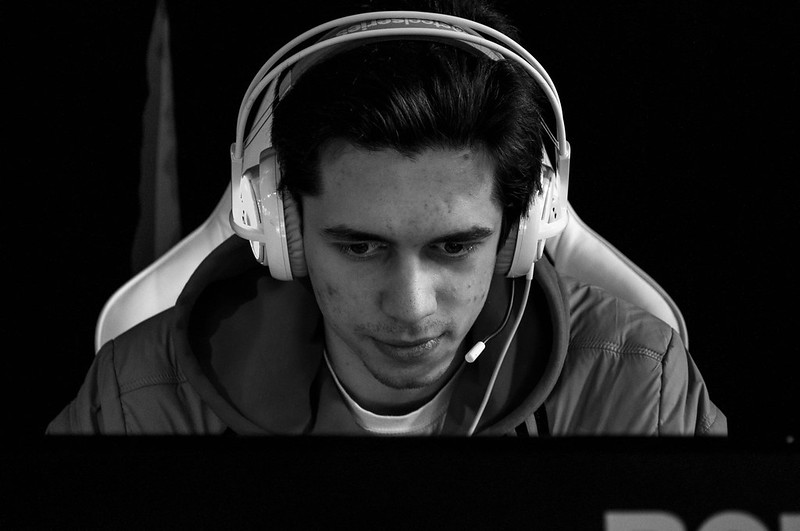 Yesterday, we added Seraph to the roster of Counter Logic Gaming at a price of $1,200. Despite him being a mid tier Korean top laner, it is widely speculated that his top lane performance will be nothing short of impressive. His entry into the North American LCS, along with LMQ’s ackerman, will likely impact the average level of play in the top lane. Not only does the amount of potentially strong Fantasy League pickups increase with the new talent, but it is also likely to put a crimp in the Fantasy Point production of all other top laners. Last season’s statistics have, in any case, lost a good amount of significance.

Depending on your drafting strategy, there is a lot of flexibility in which top laner you choose for you team. The new season has a bunch of new players with the potential to overthrow the status quo. Together with the meta changes, the top lane is going to be a different institution entirely. There seem to be few ‘incorrect’ choices, something that makes for an incredibly exciting Fantasy season to come!

Which top laner have you chosen for your initial lineup and why? Let us know!

Draft your own team!