Thank you for an amazing gamescom 2014!

Thank you to everyone who came along and visited the ESL Arena at gamescom as well as those who watched and took part in our events – you helped make an awesome five days of eSports and gaming even better!

Here are some of the week’s highlights…

The explosive ESL One Counter-Strike Global Offensive tournament grand final between CS:GO behemoths Fnatic and Ninjas in Pyjamas was tuned in to by over 400,000 viewers, shattering the all-time viewership record previously set at just under 300,000 at Intel Extreme Masters Katowice last year. In the end it was NiP who emerged victorious, earning themselves the iconic ESL One trophy as well as a US$100,000 cash prize.

After a series of intense matches, it was Fnatic who came out on top of our €30,000 ESL One Battlefield 4 Summer Finals. Picking up the €10,000 first prize and the trophy, the global eSports organization were able to add yet another victory to their account (although Fnatic’s League of Legends team were, for once, not victorious in the playoffs). 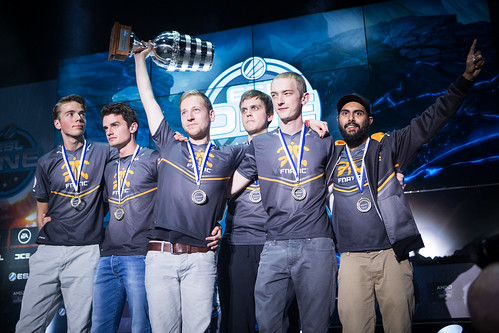 It was TCM Gaming who ultimately emerged victorious in the Halo: The Master Chief Collection Gamescom Showdown’s Halo 2: Anniversary tournament. Walking away with a cool US$5,000 chunk of the US$10,000 prize pool, the British team can rest assured that they have cemented their reputation as some of the very best Halo 2 players in the world. 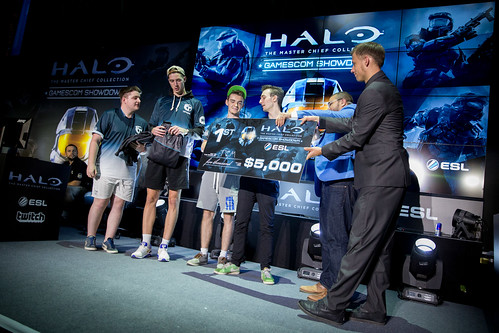 Big shout out to Rise of the Avengers for winning the @ESL @Killzone Shadowfall Tournament here at Gamescom! pic.twitter.com/1A2IvAQrWr

The EPS Finals saw two winners crowned: HeroMarine in StarCraft II and SnEijDeR in FIFA 14. Each picking up prize money and a trophy, these two certainly looked pleased with their victories! 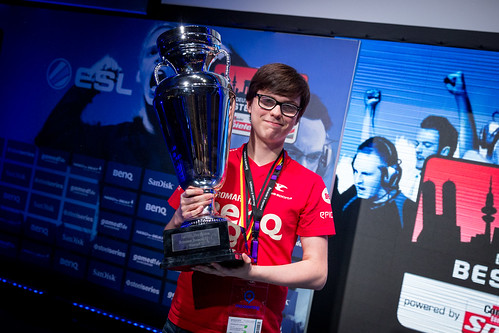 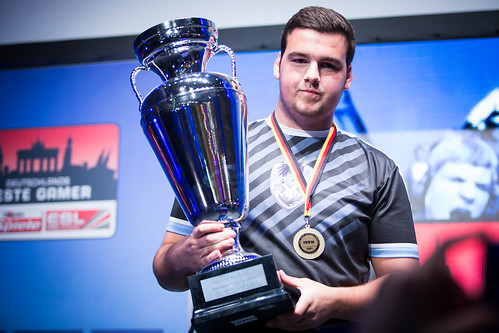 The Call of Duty: Advanced Warfare Pro Bootcamp saw twelve invited teams from eight different regions come together to try out the latest installment in the COD series and assess the impact its new mechanics and features would have on competitive play in a series of stunning showmatches streamed live on ESL TV. 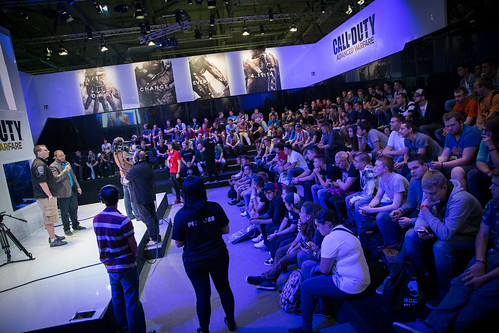 In addition to all the exciting eSports events, gamescom’s Hall 9 also played host to the ESL Arena by CM Storm, where a number of different stages and booths offered attendees opportunities for free gaming, merchandise, competitions and more. 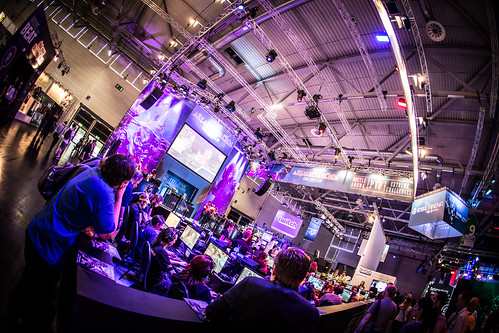