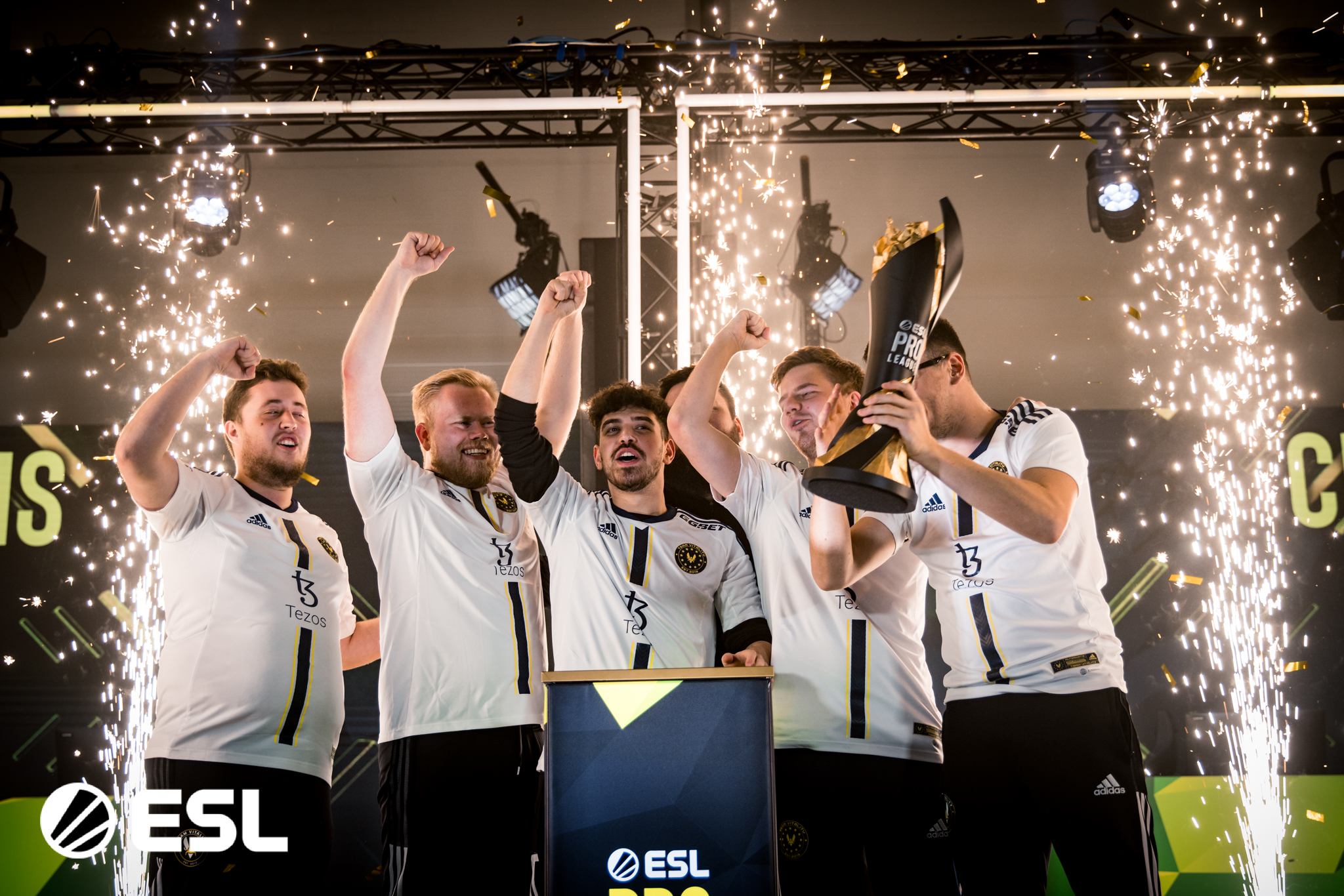 The latest season of the biggest and longest-running Counter-Strike: Global Offensive (CS:GO) league has come to a spectacular conclusion as Team Vitality are crowned champions of ESL Pro League (EPL) Season 16. Beating Team Liquid 3-2 in the grand final, Team Vitality is taking home the giant share of the $850,000 total prize pool while also securing themselves a spot in Intel® Extreme Masters (IEM) Katowice 2023.

The 16th Season of EPL commenced with the Conference Stage live at DreamHack Summer in Jönköping, Sweden, on June 16-20. The top six teams from there, together with three teams qualified through the ESL CS:GO World Ranking and the 15 Louvre partner teams, competed in the Group Stage commencing August 31. While gathering in Malta the 24 teams battled it out for one of twelve spots in the live Playoff Stage.

“Season 16 has been a very rewarding season for many reasons. Not least, our record-breaking numbers, first live audience in 2 years, and new long-term partnership with GamingMalta,” said Alex Inglot, Commissioner of the ESL Pro League. “From humble beginnings to the most watched in-person season of EPL ever, Malta is going to enable the EPL to really put down roots in the Mediterranean over the next few years, and I’m very excited to see how we grow together from season to season.”

For the first time since EPL Season 10 in Odense, Denmark, in 2019, EPL opened its doors to fans again during the Playoff Stage as they were welcomed to cheer on their favorites and watch the world-class EPL action live. With a peak CCU of 509,000* during the Grand Finals and over 38 million hours watched* the 24 participating teams could also count on tremendous support from fans around the world tuning in to watch the matches online.

Encouraged by this global support, Team Vitality first topped Group A to then continue their victorious path all the way to the Grand Finals. In Group D, it was Cloud9 taking the first place and Team Liquid making it to the Playoffs with a third place finish. Meeting again in the semi-finals both North American organizations faced off again and with the tables turned, it is Team Liquid that proceeded to the Grand Finals. The closing battle of EPL Season 16, then saw Team Vitality and Team Liquid go head-to-head. After many intense clutches, comebacks, and overtime, it was eventually Team Vitality to claim victory and ultimately lift their very first EPL trophy.

“We are super thrilled to be able to call us champions of EPL Season 16. We are still in the progress of integrating Spinx into the team, so winning this prestigious trophy so early in the process is truly amazing,” said Team Vitality’s coach Danny “Zonic” Sørensen.

In the past few weeks, there was more at stake than the coveted title and a major share of the $850,000 total prize pool alone. All participating teams also had their eyes set on a win in the race to the Intel® Grand Slam and its $1,000,000 cash prize. As the champions of EPL Season 16, Team Vitality has now joined FaZe Clan and Cloud9 in the fourth race to mark their era in CS:GO history.

Next up in the ESL Pro Tour for CS:GO are ESL Challenger Rotterdam on October 14-16, ESL Challenger League Season 43 on October 25-December 18, and, last but certainly not least, the IEM Rio CS:GO Major Championship, taking place live in Rio de Janeiro, Brazil, on October 31-November 13. The ESL Pro League will continue in 2023 as Season 17 returns to Malta as a LAN event. Stay tuned as more details will be announced soon.