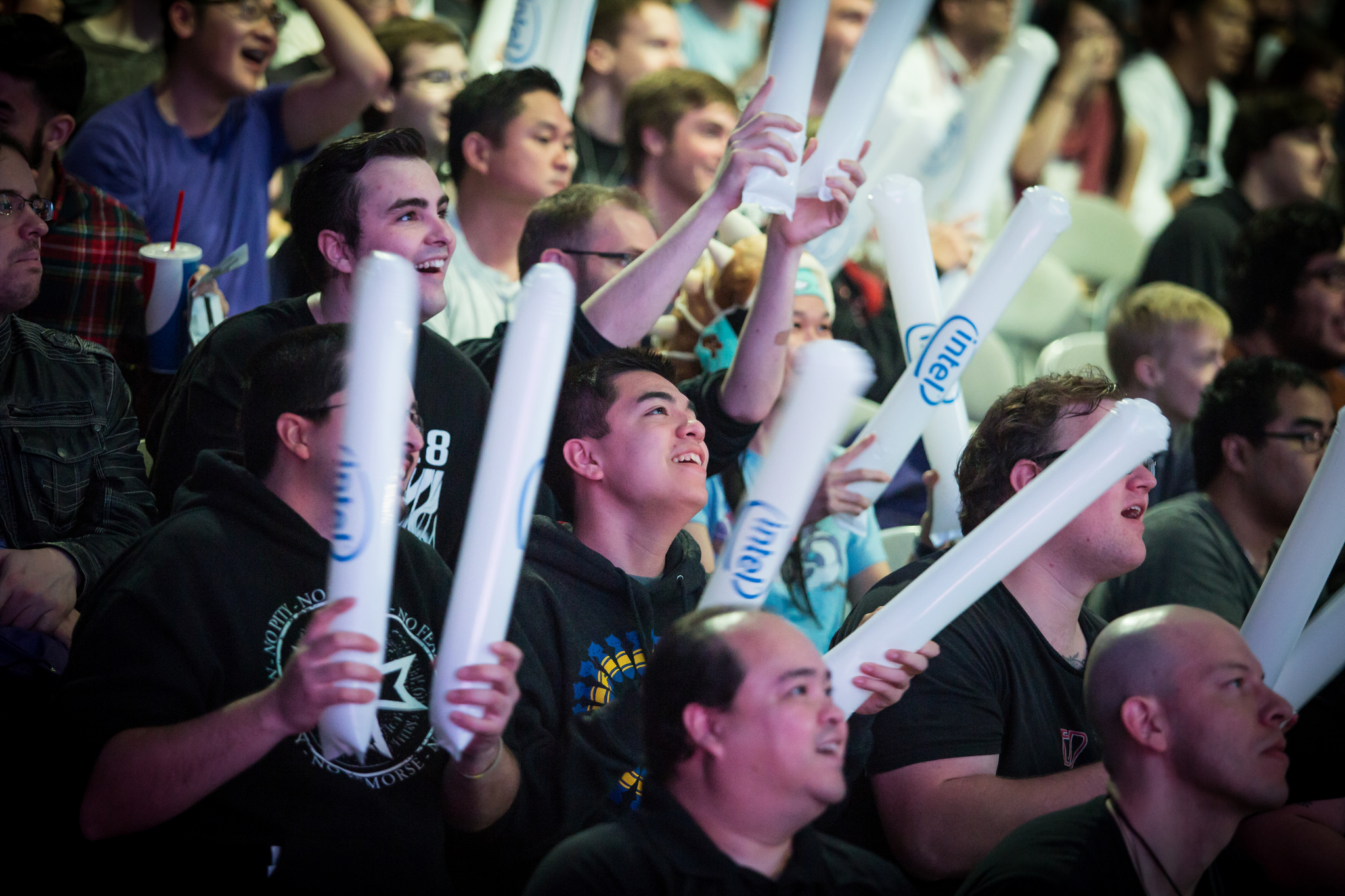 A few weeks ago, the life of a Team Liquid CS:GO fan couldn’t be called boring – although it was infuriating at times. Most of the time, it was a stretch of stunning plays that hyped everyone up for the new North American overlords – which then got followed up by mediocre defeats and crushing losses. Now the team seems to have figured it out, found their groove and look ready to take on the European squads once more.

As mentioned previously, for most of the last couple of months Team Liquid has been all over the place. As one of the premier teams in the North American scene, they had the name, the massive fanbase and the clout to get invites to both international as well as all the domestic competitions. In a similar way to the old iBUYPOWER roster, they showed two different faces in each region. While they were considered one of the strongest teams in North America, taking tournament wins and runner-up spots almost routinely, for some reason it never clicked offline in Europe.

Some might say the competition west of the Atlantic Ocean was just too much for Liquid, but it seemed to be more than that. In several offline European tournaments such as Gfinity, FACEIT or ESL’s, they seemed to be off their game in a big way.

At smaller events on their home turf like MLG Aspen or ClutchCon, they could at least win games, making them close and challenging their opponents. Once they traveled though, their opponents were basically beating a dead horse. The first time this phenomenon was discovered was at the ESL One Katowice LAN qualifiers, where Team Liquid went out against FlipSid3 Tactics (16-14) and Copenhagen Wolves (16-10). The results were close, but they were also not facing the best of the best Europe had to offer.

It’s all changed since then, with some roster changes and big star Hiko switching his suit and microphone for a blue Team Liquid jersey. It wasn’t an immediate turnaround – Hiko didn’t just snap his finger and suddenly their opponents dropped dead – but something seemed to have changed. The team’s whole demeanor seemed different – another attitude was put forth. With that in mind, Team Liquid went on a tear in September and October. The squad won the group stage of the CS:GO Championship Series Season 1, earning them a spot in the top four bracket where they pushed Fnatic to three maps. Furthermore, the Fall 2015 iBUYPOWER Invitational also went their way, as well as the North American division of the CEVO Season 8 group stage. If only the major in Cluj hadn’t put a damper on the mood, Team Liquid would be heading into San Jose red hot and ready to take down some teams.

A major disturbance or minor incident?

Exactly how much the major weighs on their minds is a question that can only be answered by the players themselves. On one hand, it was a milestone for the Team Liquid bunch, with them finally making it to a major – their previous attempts at making it into one of the ESL One events, first in Katowice and then in Cologne, had fallen short. At Katowice the team was completely outclassed in the LAN qualifiers, while in Cologne the class of CLG and Cloud9 taking the spots was a bit too much.

Now Team Liquid has finally managed to make it to one, finally reached the level of getting to stick horse heads on their weapons. Through DreamHack Stockholm they made it to Cluj, beating out Australian fan favorites Renegades twice in the GSL style groups. A second place in the groups – and only losing to mousesports – was enough to make it into the top eight at the event, which meant the ticket for DreamHack Cluj, a CS:GO major, was finally punched.

Liquid even almost managed to pull off one of the biggest upsets imaginable on the first day, almost taking down the Polish super roster of Virtus.pro. Pushing pasha and co. into overtime was already an accomplishment for Team Liquid, but it ultimately wasn’t enough and isn’t counting for much now. The bottom line was a 15-19 loss on Cobblestone, followed by the Swedish Ninjas taking them out on Mirage. Shades of the old Team Liquid ‘success’ were manifesting right before the eyes of every TL fan – going all the way to a European LAN and coming out of it without a win. The overtime push against Virtus.pro was only a faded memory of what could have been as the harsh reality of a group stage elimination hit the team.

Now, a few weeks removed from those events, Team Liquid is looking good again. Not only is the squad leading the North American division in the second season of the ESL ESEA Pro League  but they are also dominating their rivals there. Of their 20 matches, Liquid only suffered a loss in four of those, beating up on their opponents for a round score of 302-187. A staggering 115-round difference is unrivaled in the division, with Conquest the closest team to it with 64. Even Liquid’s main rivals can’t outperform teams in such a stunning fashion.

That they can do it on LAN is also the reason why Team Liquid even gets to attend the Intel Extreme Masters San Jose festivities. Over the weekend, the iBUYPOWER LAN in Santa Ana, California took place, with Liquid being a part of it. The elite from North America traveled to the eSports Arena venue to duke it out – with an Intel Extreme Masters San Jose spot on the line. In the group stage there were some jitters, with Team Liquid involved in some of the closest games of the entire tournament. Needing overtime against compLexity Gaming while winning 16-14 against Cloud9 put them in the first position of the group, setting them up for a battle against CLG in the semis.

And the icing on the cake for the bout with CLG? With Luminosity Gaming and Cloud9 in the other semifinals already invited to Intel Extreme Masters San Jose, this semifinal was essentially locking down the spot to compete for the US$100,000 event the next weekend. A clean and clear 2-0 sweep later, Team Liquid had that spot, reaching the minimum goal of the iBP Cup participation. In the end, Cloud9 won the iBP Cup in the grand finals over Team Liquid, but Liquid is still a force to be reckoned with.

Now they will have the RGN Pro Series LAN to warm up for the Intel Extreme Masters challenge ahead, facing the reigning CS:GO major champion right off the bat. Whether or not they can make a dent in the confidence of EnVyUs will become clear onstage at the SAP Arena, but one thing is for sure: the crowd will be right behind them, hoping for the American team to score an upset victory against an elite European team.