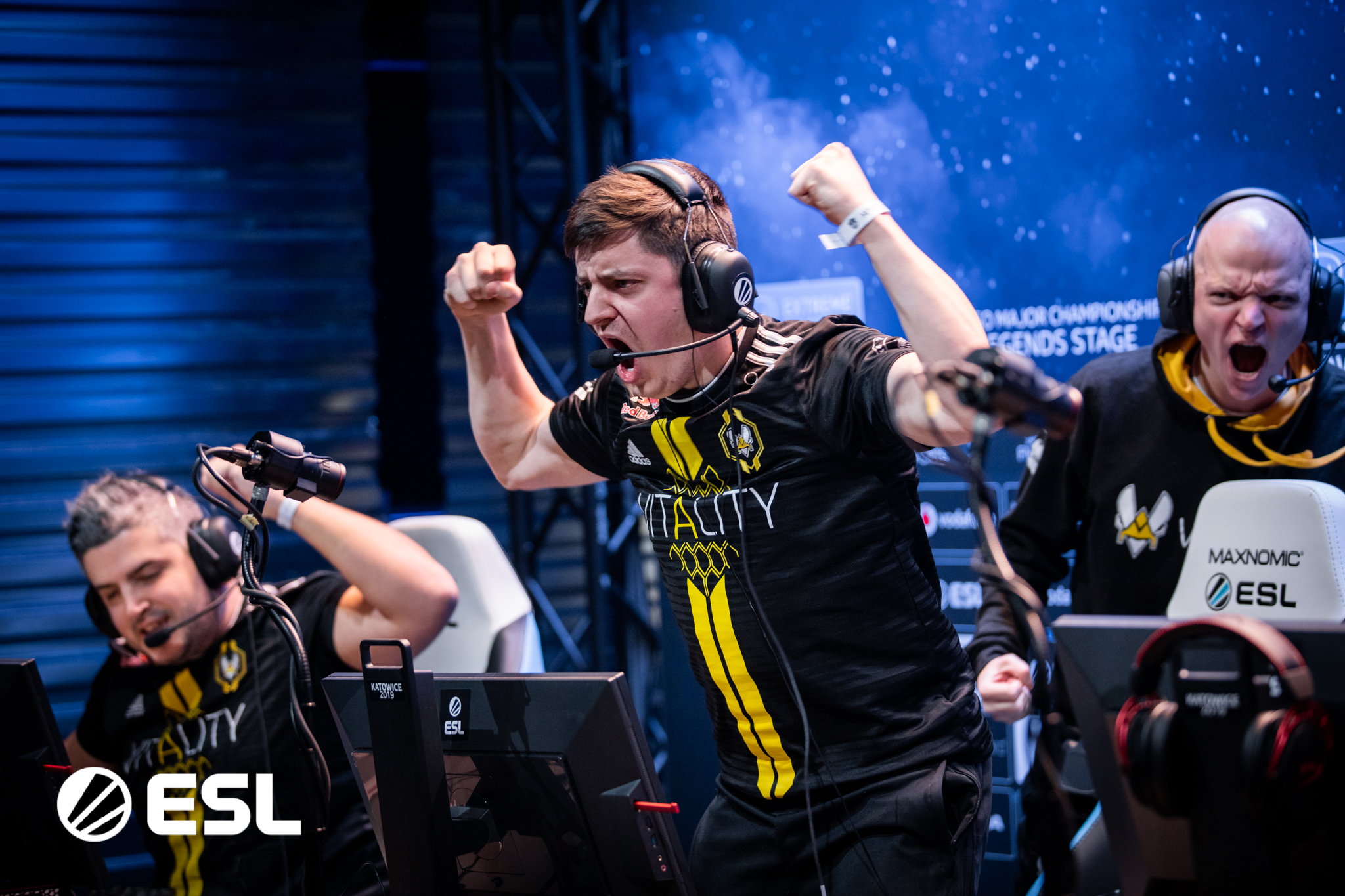 Starting a career in esports can be intimidating. Putting things on hold in order to focus on esports, or devoting all of your time to your passion can and will attract criticism from others; even from people within gaming. Nonetheless, focusing on your professional gaming career has its perks and the abundance of tournaments happening makes it easier than ever.

Whether you win or lose, competition will make you better and stronger at what you do. Humans have an inherent passion and a remarkable capacity for sailing into journeys that tend to make their lives harder than they were meant to be.

Esports is no different. The casual gaming experience of playing with your friends and merely trying to win some ranked games will never put you on top. It’s no coincidence that the best players on every game, or at least the vast majority of them, turn to competitive gaming because they know it’s the only way to become even better at what they do. That’s just human nature and we really can’t run away from it; it’s a competitive world and esports exhacerbates this even more!

How to get better

The competition effect, quite possibly coined by Matt Fitzgerald from Active.com, basically describes the occurrence when in presence of competition everybody performs better. The results yielded from a study at the Arizona State University showed that, when in presence of opponents, weightlifters were able to lift 11% more weights than when alone. Someone might argue that’s not entirely true for esports since competition is deeply embedded within their concept but, it’s not entirely irrational to believe that playing on a professional environment can and will increase your performance rating.

Make an experiment for yourself; just vaguely measure the levels of stress when playing a ranked match of your favorite game and then sign up for a tournament with your friends on ESL Play.

Forging some soft skills with a team

It’s not only competition that will make you a better person, but everything around it as well. Forming a team will further foster your soft skills. If you haven’t got any, it’s time to make some. The textbook definition of soft skills is “personal attributes that enable someone to interact effectively and harmoniously with others” and, in all honesty, competitive gaming is probably one of the best ways to go.

Forming a team literally forces you to create bonds with your teammates in a short period of time, while at the same time pushes you to communicate in such a way that will lead you to victory. Great teams are formed by good players but everything, always, comes down to communication. Ineffective interaction between teammates will almost certainly lead to a string of losses and you really don’t want this.

According to The Sport Journal, group dynamics, i.e. effective communication, can affect the team’s ability to perform in a similar manner it does in traditional sports!  Being able to properly convey your message, even if it’s negative criticism, in such a manner that no one will get offended but understand it and improve themselves is a virtue possessed by few.

Still not convinced? Maybe an income boost can persuade you. Compared to the old esports days, where prized tournaments where seen once every now and then, most competitions today come with prize pools. We at ESL Play alone give out a staggering €40,000 every month in prize money across a wide range of titles.

Additional prize money, such as the Go4 Intel Challeng,e where teams have to win 3 monthly finals to get an additional €1,000, is also quite an incentive. Who doesn’t want some extra income on top of what they would usually get and all of that doing what you love? Take for example RIFT, the team who won our June, October & November monthly Go4CS:GO EU finals, snatching a nice and juicy €1,500. On top of that, due to the Intel Go4 Challenge, they won an additional €1,000.

Considering all of the above, immersing yourself deep into the world of esports and professional gaming can provide you with many benefits. Even if you don’t want to become a full-time pro player, these skills can help you with your life further down the line. Who doesn’t want to become stronger and better at what they love? Gather your friends, or even a group of unknowns, sign up for your favorite game and dive into professional gaming!

Head over to ESL Play and start your esports career today with ongoing cups in titles like CS:GO, League of Legends, Apex Legends and much more!