A farewell from the SC2 Go4 Series gods 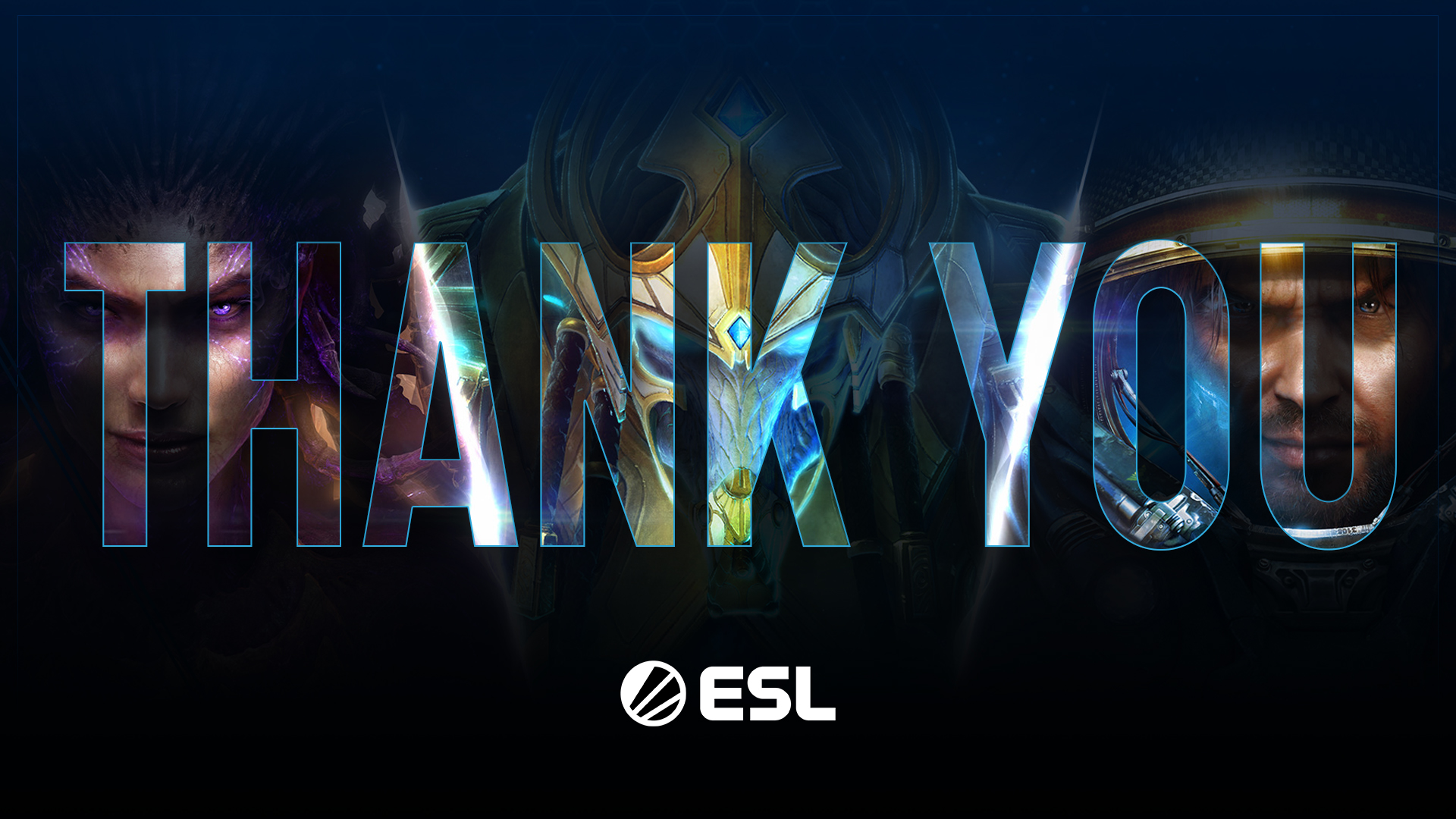 After more than nine years of intense Starcraft II action, we are sad to announce that our weekly online cups on ESL Play open to the entire community will see their last matches on April 28. Click here if you wish to play the last cup of the SC2 Go4 Series!

To close this huge chapter in ESL Play’s history, we decided to honor the players that left their mark on our cups with their dedication and consistency. Meet the SC2 Go4 Series gods:

Artur “Nerchio” Bloch is a World Championship Series regular. However, everyone needs to start somewhere, and this is exactly where this seasoned veteran’s history with our cups begins. Go4 Cups helped him to test the waters before taking up the game professionally. Testing himself against some of the best players on a regular basis has been crucial in his path.

“I’ve played in hundreds of editions, but fighting for the biggest amount of wins in GO4SC2s was really fun,” he continued. “I think right now I hold first place in terms of the biggest number of wins, but at some point it was close with many people playing like Hyun, Snute, Bly etc. You could call it a rivalry of some sort.”

Bloch will go down as the biggest winner in the series’ history after it ends, with 73 wins in 290 participations. His 25% win rate comes after facing some of the best players in the EU region through the last couple of years. This seasoned Polish veteran was one of our most active players and we will surely follow his exploits in the pro circuit in the future.

Jens “Snute” Aasgaard was another mainstay in the series, playing his first cup all the way back in 2011 before going pro the following year. Despite a busy schedule in the pro circuit, playing most of his career for Team Liquid, Go4s became an intrinsic part of his weekly routine. The ability to try out new things in a more relaxed environment proved crucial in his development.

“It always felt like players behaved a little differently in GO4SC2 cups, so it was a good way to add to the BO3+ experience,” said Aasgaard. “You could really tell in some of the later matches. Some players liked to deviate a lot from what they showed on ladder. I got better at playing extremely safe against players below my skill level too, thanks to the earlier rounds. It is actually quite common to drop out early in weird games, but the more I played the further I made it on average.”

His win tally of 48 Go4 Cups befits a successful career that includes playing in some of the most prestigious LAN tournaments in the scene. Although the Norwegian recently announced his retirement from full-time SC2, he dusted off his mouse and keyboard to play in the offline Ro76 qualifier at IEM Katowice. Despite missing out on the main event, he remains active as a streamer.

Aleksandr “Bly” Svysiuk was already an accomplished strategy gamer even before SC2 was released. Originally, it was Blizzard’s classic RTS Warcraft 3 that captured the imagination of this Ukrainian veteran. While the height of this chapter in his career is probably playing in the 2009 World Cyber Games, he actively participated in the ESL Play community before making the switch to SC2 on our very first Go4 Cup offered on that title.

“I started from the first ones, it was sooooooooo much fun back then, I played in all of them,” said Svysiuk. “It really helped me because I didn’t have too much motivation to practice as much as I actually needed to and the Go4s gave me a bonus motivation to play. It was the most consistent tournament ever with the best players regularly there. Even if you couldn’t win, you would play, practice and eventually grow to a level where you can have a chance.”

In 457 participations, he managed to win 31 of them. All this preparation helped him deliver an impressive top-8 performance at IEM PyeongChang 2018, an event that will go down in history for having full support from the International Olympic Committee in the run-up to the 2018 Winter Olympic Games, also held in PyeongChang.

We couldn’t finish this piece without mentioning Riccardo “Reynor” Romiti, whose first appearance in a Go4 cup came in 2013, when he was only 10 years old. He began to play more regularly in our cups the following year as he continued to develop his skills before making his WCS debut shortly after his 16th birthday in 2018.

In only his second event in the circuit, WCS Montreal, he reached the Grand Final, where he narrowly lost to World Champion Serral. The young sensation outdid himself shortly after, defeating the Finnish veteran in a rematch at the 2019 WCS Europe Finals with a tight 4-3 scoreline. The future looks bright for this exciting new challenger in the scene and we are proud to have given him a platform to take his first steps.

Don’t forget that the last SC2 Go4 Cup will be played on Sunday, April 28. Click here to sign up!